Where can we find dialogues related to anime?

I remember that the actual way that I learned to be fluent in English were by watching a lot of English movies. Since, I stepped foot on Japanese anime and I wanted to learn Japanese in the same way. Since English was a compulsory subject I could compare and learn, but Japanese is not. How I learned English was memorizing the fun dialogues and I want to do the same for Japanese. Since Japanese is not so easy to pick up and having Kanji to search for is definitely informative.

How can we get the subtitles for a specific anime? If it were lyrics it would've been easy, but I didn't find any sites that would give subtitles of the dialogues of anime. Are there any? If not, what can be done so that we can learn dialogues of the anime, since songs and dialogues are definitely easier to memorize.

Depending on how you get your anime fix...

In my experience, while most Japanese DVDs do not have subtitles in Japanese, some do. It is usually easier to find movies than TV series subtitled though.

Online streaming services such as Viki have some Japanese shows with Japanese subtitles. Most of them non-animated TV dramas though. But perhaps you can find some anime with the services available to you. Or you could watch a TV drama based on a manga/anime... (Below a screenshot from the Sherlock Holmes puppet show on Viki.) 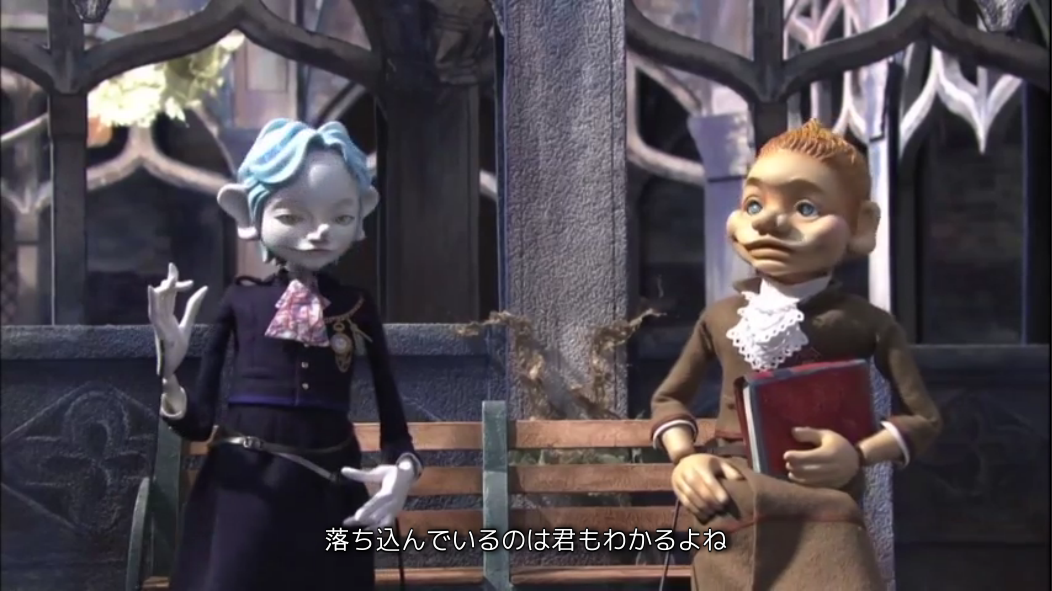 Around the millennium shift some websites offered fan translations of Japan-only anime shows. That is, you could try to get the Japanese VHS/DVD and follow along with the translated script. If I remember correctly at least one of those websites had the Japanese script as well. This was before the fansubs found a home online. Maybe something similar exists today. I am not aware of any such resources though.

Not the answer you're looking for? Browse other questions tagged japanese-language resources .

2
How can I see if legal anime subs are available in a certain language for streaming?
7
How can I easily find all languages a show has been dubbed into?
5
What does "dog's circle" mean?
2
Is the Japanese well-translated to "kalos" here?
8
English, Hepburn, English, Hepburn, alternating in OP and ED. Why?
7
What is the official name for Liore?
9
Does Lelouch vi Britannia speak with a Japanese accent?
8
What is this kanji in Kaguya-sama's anime?