What's the significance of revealing a character's blood type?

A lot of Anime shows will reveal the blood type of one or more of the main characters: 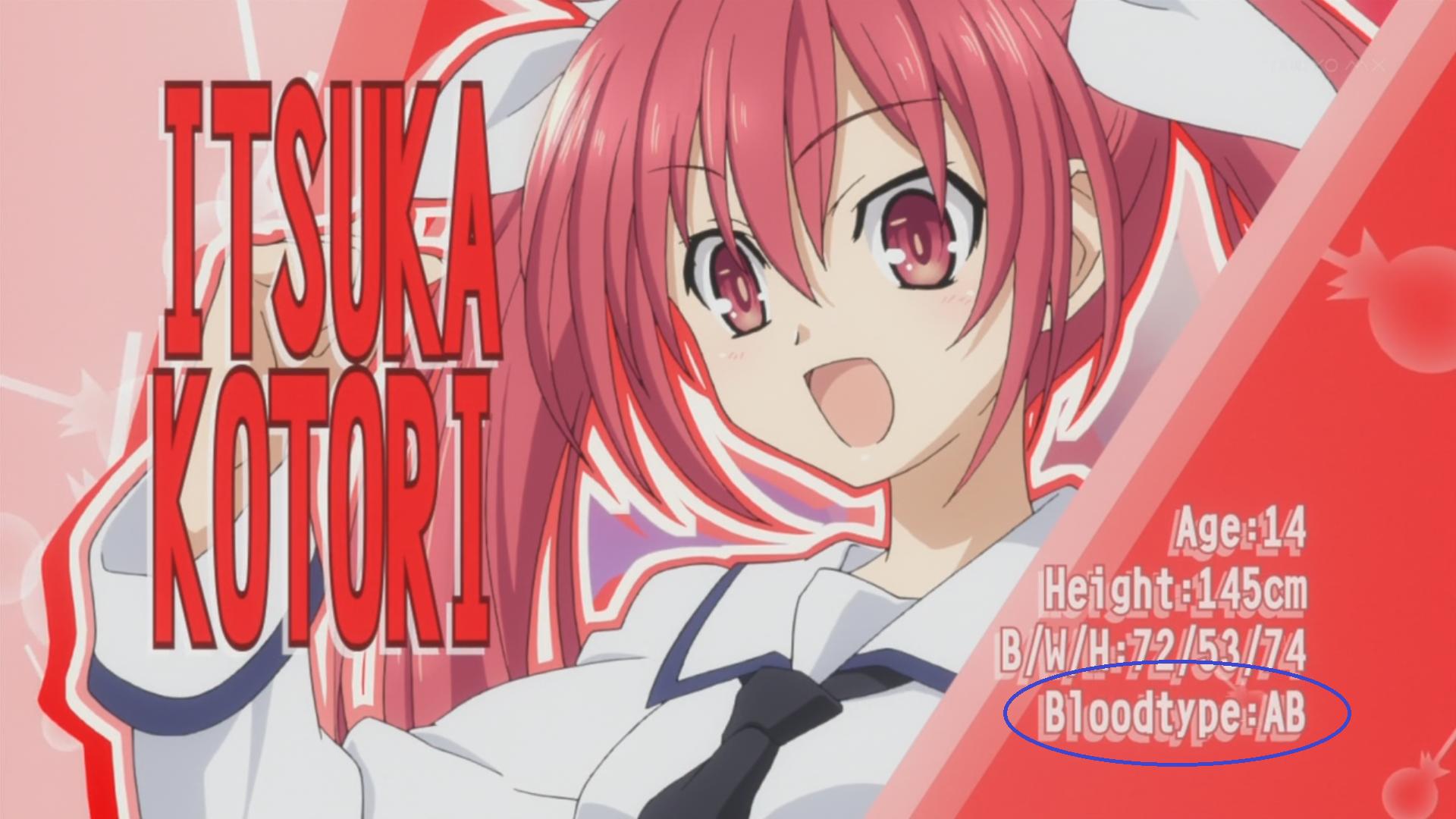 Blood type carries a significant weight in Japanese culture, so much so that Japanese are often surprised when people of other origins are not familiar with their blood type. In their culture, they associate every blood type with a certain personality and demeanor.

There is an interesting history behind blood types; in 1900, A, B, and O were initially pinned down; more than twenty years later, in multiple reports over a number of years, there were links made between specific racial traits and blood type (such as the rebelliousness of the Taiwanese, who have a majority of O-type). As a result, and ever since, the blood type of people has been indicative of other traits as well.

Even now-a-days, blood types are uesd in Japanese culture. This can go to such an extent that it's common for young women to select husbands based on it. There are even compatibility suggestions, which I've put in a chart below:

The personality traits that are determined by a blood type are usually consistent between negative and positive blood type. (I focused mostly on the positive traits; @kuwaly mentioned, some more negative ones.) Some of the more dominant traits are[1]:

The article I've been sourcing has even more on this, including recommended diets and exercises for the various blood types.

Why assign one to a character?

To the original question: Why assign a blood type to a character? Well, you can almost think of it like assigning an astrological sign or even a body build; these characteristics tend to define a character as much as the blood type does (in Japanese media). Not only does it become part of that character's identity, but it helps to define them both to the creators and to the viewers.

The associated personality traits (from the chart here):

1
What does it mean to be a poster child of type B blood?

15
How did the angry symbol originate?
17
What is the significance of anime characters' catch phrases?
11
Why do anime characters have official birthdays?
20
How old is the snaggletooth trope?
27
Why do characters often pull down one eyelid and stick out their tongue?
6
Why is the mikan so popular in anime and manga?
1
What does it mean to be a poster child of type B blood?
7
What are those zigzagged folded paper things you see in supernatural anime?
12
Why do sword owners tap them with a fluffy ball on a stick?
2
What is the origin of this weird looking facial feature/mask?