What is a "Three-Dimensional Maneuver"?

Many times in Attack on Titan, the various soldiers mention something called "three-dimensional maneuvering", which appears to be an effective strategy for the battles with the Titans. At the end of chapter 3, there is a "rough explanation" about it: 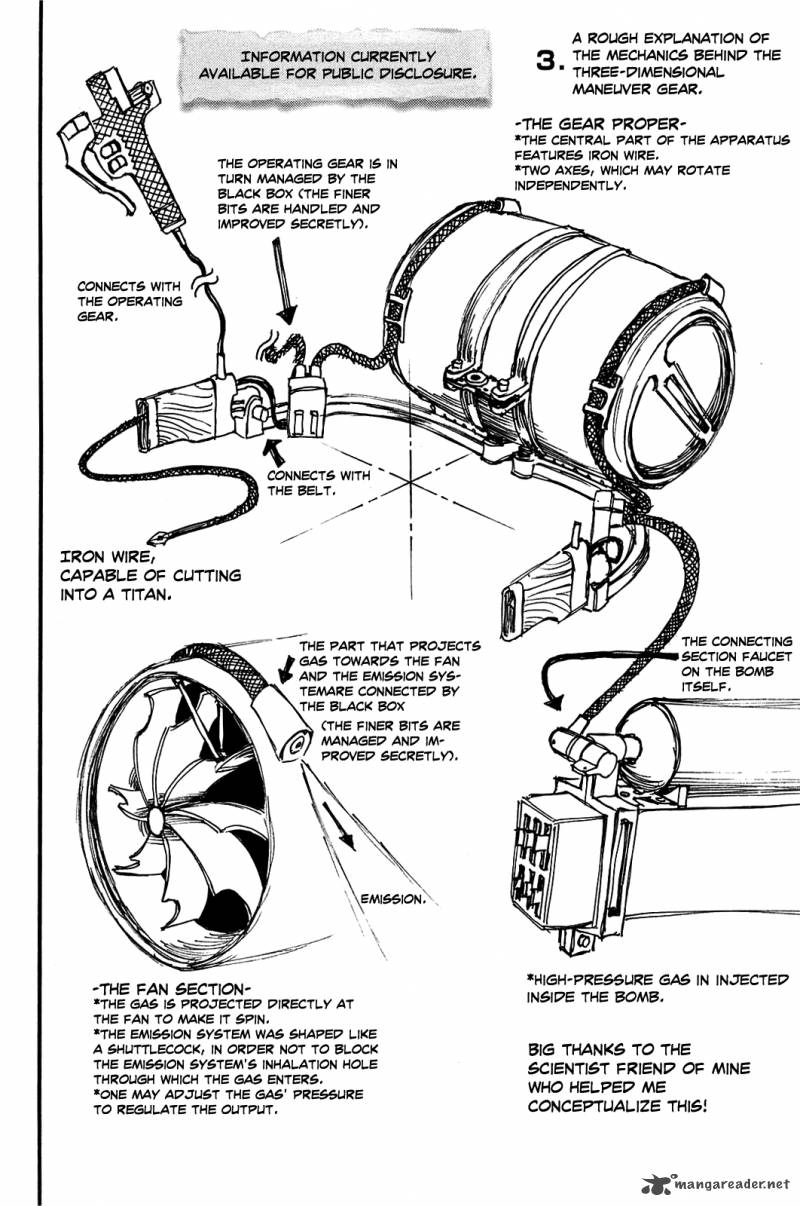 What is a "three-dimensional maneuver", and how is it special or effective against the Titans?

According to what is shown in Episode 3, Three-Dimensional Maneuvering is indeed being able to move in all three axes. We, normally, are able to move two-dimensionally, meaning that we move along a horizontal plane. The gear introduces a vertical axis, making it possible for humans to move to a desired height as well. 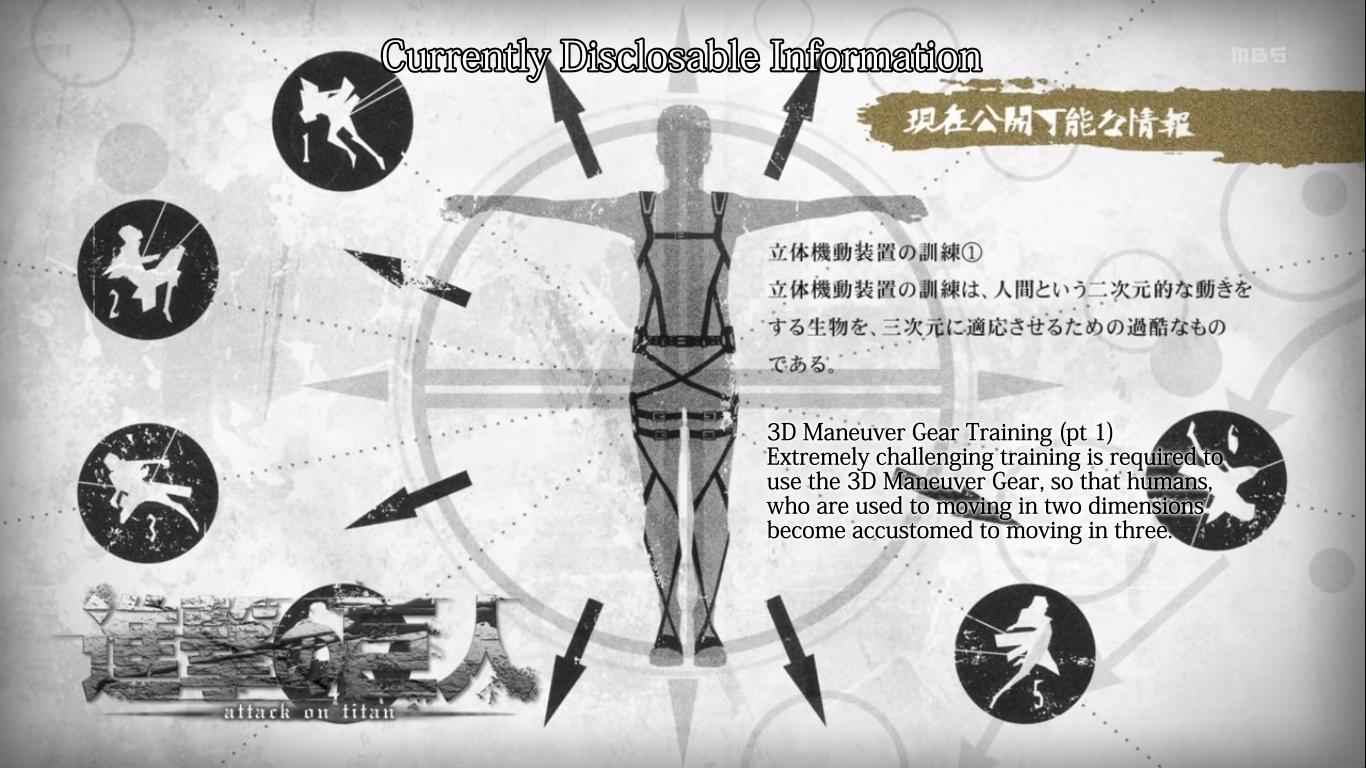 As to the advantages it might provide in fighting Titans, besides the ones Rinzwind says in his answer (avoid falling rubble and the like; and also, to make people move a lot faster), I guess the most evident one would be the fact that people do not need to fight at a height that only reaches a Titan's feet or legs and being able to rise enough to be able to attack them where it might do some actual damage. From the Attacks on Titan episodes I've seen so far (3 episodes), humans always go for the neck, meaning that this gear allows them to strike on more (presumably) vulnerable spots.

From what I remember in the 1st episode of the anime (I have not read the manga, sorry): several soldiers jumped from their horses into the trees using cables. That would be 3 dimensions. Since staying on the horse would have been 2 dimensional.

About effectiveness: it might be a bit early to answer but throwing in a few cents... I would guess that since Titans are so large they probably are tough but not quick. So Titans can easily destroy walls, houses, or trees as seen in episode 1 and the soldiers would need to run around these, making attacking less effective (and more dangerous) since most of the time they would be avoiding rubble and falling objects.

So getting into the air might be a lot more effective. I imagine they would use those cables to try and pin a Titan down and make it fall down.

13
How does the 3D maneuver gear work?

13
How does the 3D maneuver gear work?
16
What race are the humans in Attack on Titan? What language do they speak?
18
What was Eren's vision about?
10
Where is Eren's father Dr. Jaeger?
6
How fast is the 3D Maneuver Gear (3DMG)?
5
What is the Ape Titan's identity?
7
In episode 20 of Attack on Titan, how does the Female Titan have 3D Maneuver Gear after regaining human form?
6
What lays beyond the walls?
3
What actually determines abilities of "shifter"?