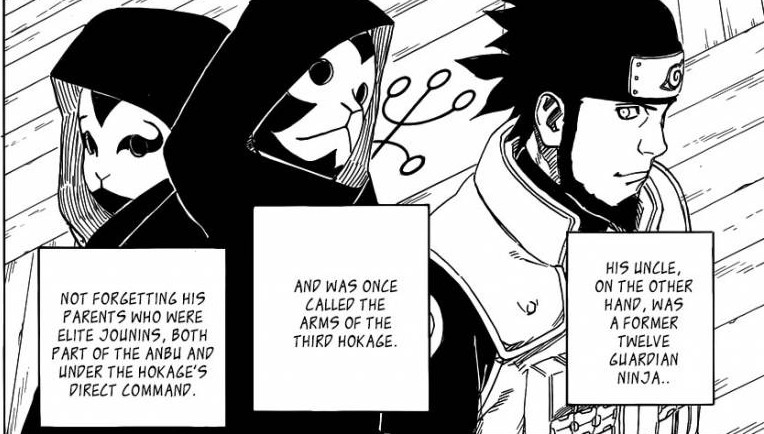 16
Why was 4th Hokage chosen when the 3rd was still alive and capable?
5
What are the ninja clans?
5
Who was the child of the first Hokage?
11
How powerful are Koharu Utatane and Homura Mitokado now?
5
Why didn't Sarutobi kill Danzo?
0
Why were the coffins of First and Second Hokage not sealed?
2
Why do some summons have forehead protector while most of others don't?
6
At the end, did Naruto skip Chunnin and Jounin rank before becoming Hokage?
10
Why didn't Itachi tell Hiruzen (the 3rd Hokage) that Danzo attacked Shisui?
9
Why didn't the entire village know Naruto was Minato's son?