What is the connection between Cave being nimble and nothing being able to touch her "hitbox"?

In Hyperdimension Neptunia Mk. II/Re;Birth 2 - Sisters Generation one of the characters, Cave, was able to nibbly weave though a crowd which kept squeezing and crushing Nepgear and in a Chipper event after that she also pointed out how nothing will touch her "hitbox".

How does these 2 things relate?

Like other characters Cave is a personification of a company, in this case CAVE Interactive Co., Ltd or just CAVE (Computer Art Visual Entertainment).

CAVE Interactive is know for developing Danmaku games, ie. Bullet Hell. the same kind of game the majority of Touhou games are. some of CAVE's Danmaku games are 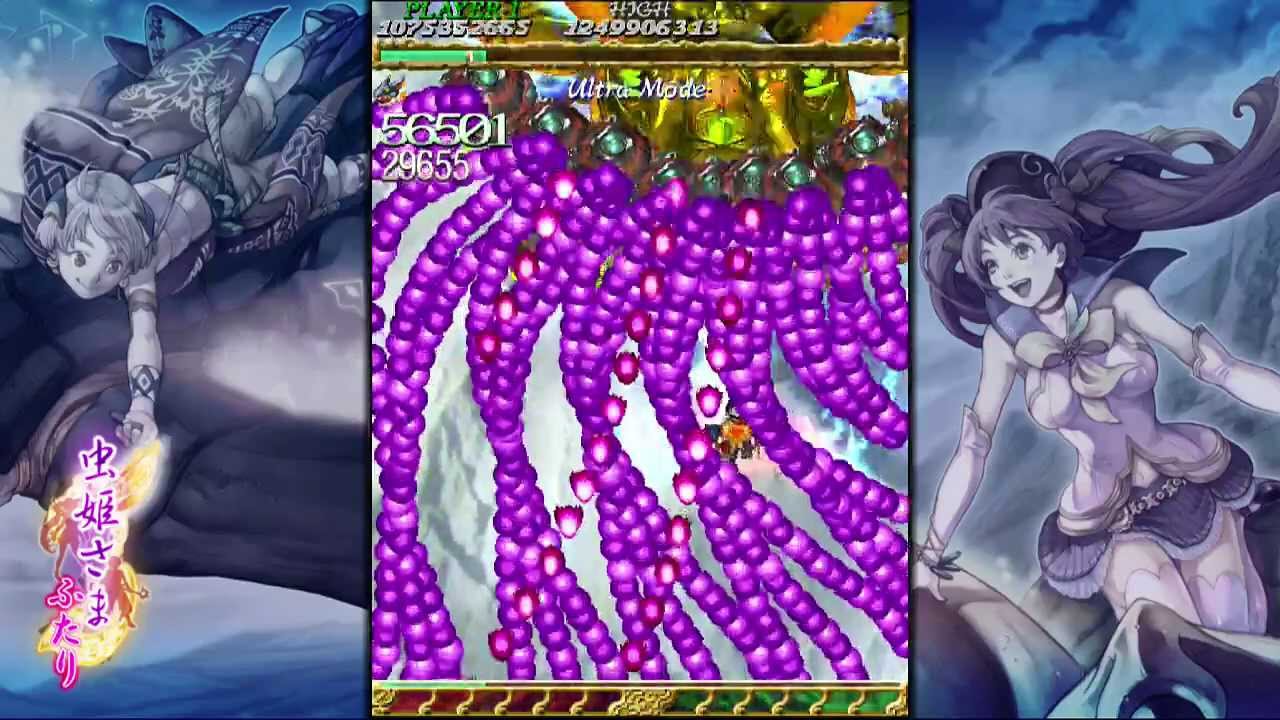 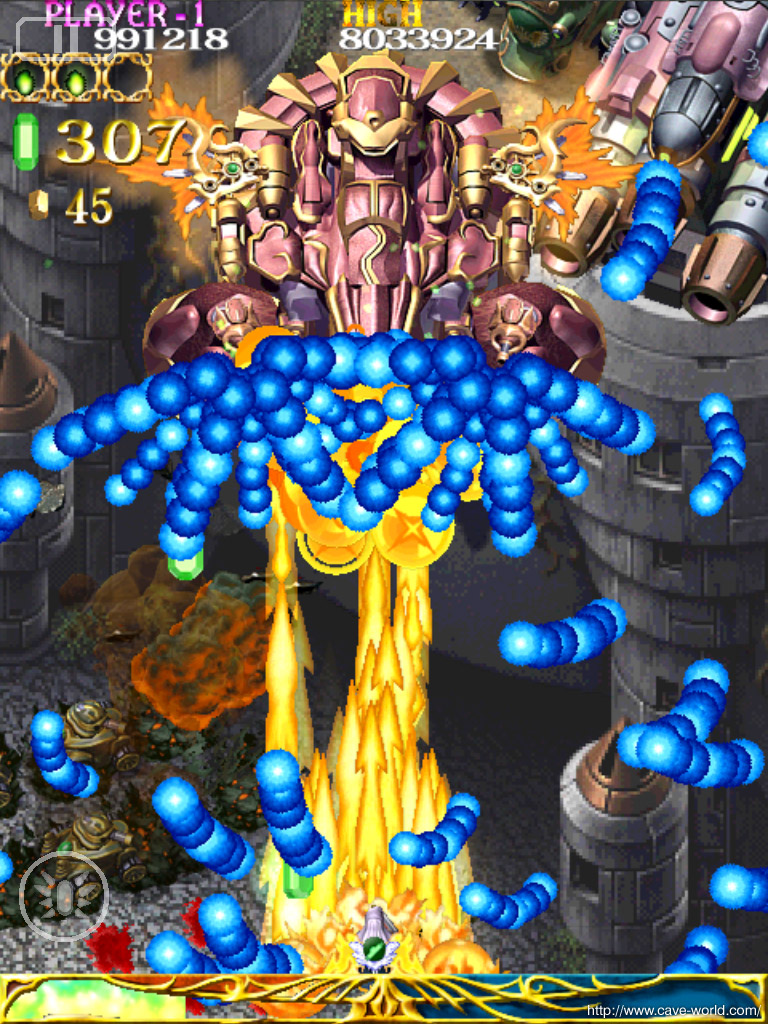 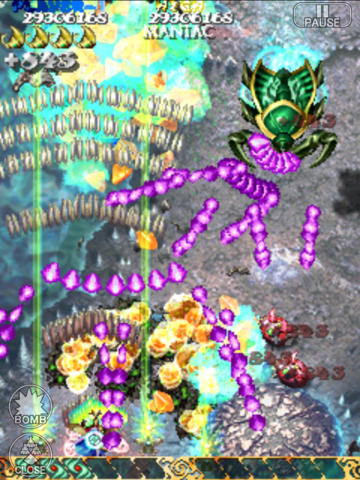 in Danmaku games the player normally has a very small hitbox which allows them to squeeze though the tiniest of gaps in the bullet curtain. Cave's mention of her hitbox and her nimble abilities getting through the crowd is a reference to here where the people of the crowd are like the bullets of a bullet curtain.

it's also worth noting that infact it was CAVE which ended up inventing these kind of games from an initial prototype template that initial template that was created by another company that some of CAVE's employees had came from.

Toaplan's Batsugun (1993) provided the prototypical template for this new breed, with Cave (formed by former employees of Toaplan, including Batsugun's main creator Tsuneki Ikeda, after the latter company collapsed) inventing the type proper with 1995's DonPachi

1
Who is Macaroon?
6
Is there any correlation between the CPU and CPU candidates' oppai sizes like there is with KanColle?
19
What are the real-life origins of CPU and CPU Candidates?