Why does Gai-sensei and Rock Lee look almost exactly the same? Are they from the same clan or are they blood-related? Hinata and Neiji look the same and they're cousins, same with Sasori and Gaara, Sasuke and Itachi, so they're probably blood-related, or they're not? Are there any explanation regarding this?

No, they are not blood-related. When Lee wasn't in Guy-sensei's team yet, he was often mocked and bullied because of his inability to use any techniques other than Taijutsu. Guy-sensei was the first one to really believe in Lee's abilities, and thus he became Lee's idol. From the wiki:

When first joining Team Guy Lee's appearance changed drastically. He had shorter hair than before that curved upwards in the back. He still maintained the Chinese appearance, since he wore a robe and a martial arts belt around his waist. After joining Might Guy's team, his appearance changed considerably to emulate his idol and sensei.

Here's an image of how Lee used to look: 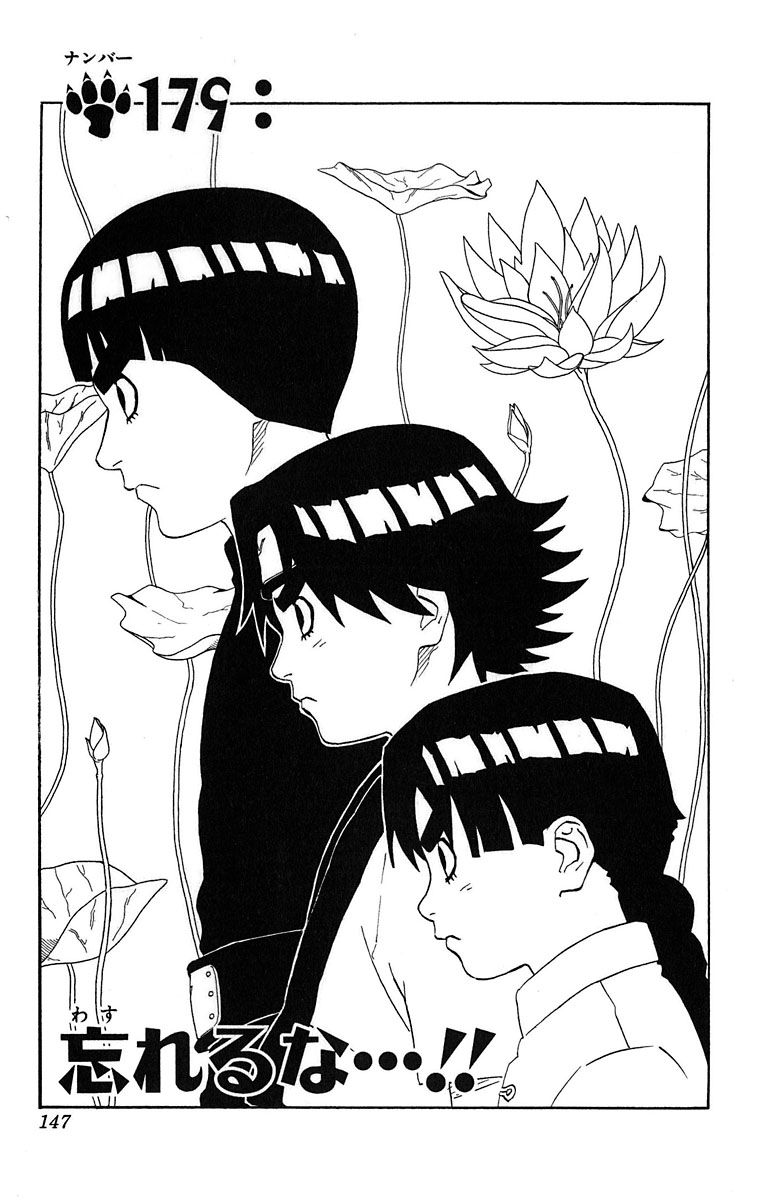 So, as you can see, he just changed his appearance to look more like Guy whom he idolizes.

13
How is it that a Sharingan can work when it's been transplanted?
2
How does Kimimaro's Kekkei Genkai work?
15
Why can't Rock Lee use ninjutsu or genjutsu?
6
Clarification on clan formation?
8
How did so many people get away with cheating during the written portion of the Chunin Exam?
5
When an Uchiha member is going to get married with another Uchiha member, are they marrying their cousin?
4
Sasuke's clan dream
8
How did Madara really obtain his Eternal Mangekyou Sharingan?
1
How does Orochimaru exist in all of his curse marks