Did manga from North Korea undergo the same audience changes as in the rest of Asia?

I was looking at Tongil Tour's website and saw that manga is sold on the streets of the DPRK: 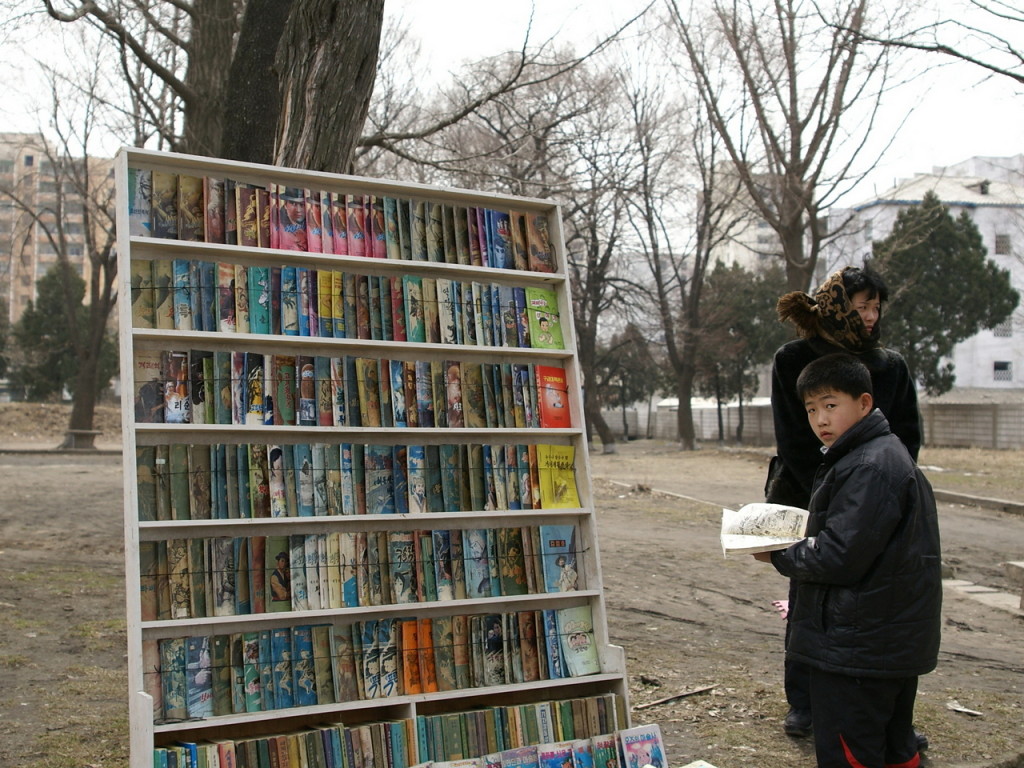 I was able to find one manga that was translated into english and a site that sells books from the DPRK, but all ones that looked like they were manga (manhwa?) were targetted at young children.

The Gekiga movement in Japan started surfacing in 1957, which brought about manga targetted at older audiences and dealing with more gritty subject matters. However, Korea has been divided since 1945

Nowadays both Japanese manga and South Korean manhwa target several audiences. Did North Korean manga miss out on this development and continues to target only children - or are there manga for other readers too?

Of course, North Korea is pretty secretive so not much information is out there in the open - but I did contact the owner of this North Korean manhwa collection and he gave me some insight of his own.

You'll see that "Blizzard" is clearly for an older readership than the others, but most of them are aimed at children. There are also manhwa explicitly used in schools for instructional purposes (how to detect and report spies, for example, along with ones about being a good citizen, student, etc.). It looks like a large percentage of the comics are actually geared for export and are sold in China. 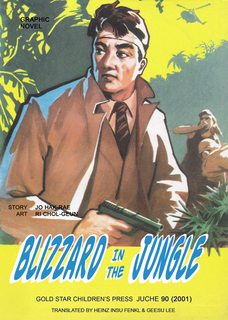 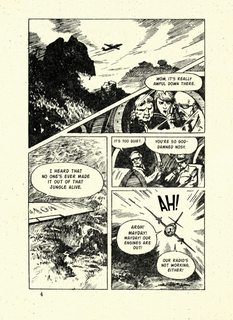 Culturally, it is still somewhat of a stigma, I think, for North Korean adults to be reading comic books, and that's in keeping with their general conservatism. In South Korea, adults began reading comics on a large scale only in the late 80s with the explosive popularity of "The Alien Baseball Team." When I grew up in SK in the 60s, adult readers were either delinquents or women (who would read rented romance series the way we used to get videotapes at Blockbuster).

Part of the appeal of Gekiga works were that they were gritty and covered topics like sex and murder. A big feature was that they were drawn like a movie - scenes were dramatic and authours experimented with different angles for the best effect. 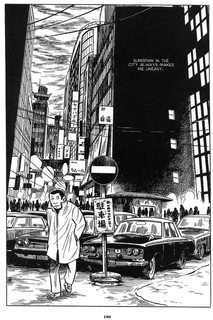 Ironically, their comic style for action seems to be similar to american war comics.

I think because of the North Korean's conservatism (and the preference of socialist thought over freedom of expression), North Korean artists decline to veer far from the status quo - especially with the threat of 're-education' camps.

A lot of visitors to North Korea liken it to a South Korea in the 60s & 70s that stagnated. Even though Blizzard seems to target an older audience - I believe it is still targetted at young (army-age) boys, much like the Western comics from that time period.

Other manhwa he linked me to were similarly nationalistic - including one of the most popular titles - Great General Mighty Wing - a thinly veiled advert for juche ideology, a family-based society and a war against evil enemy (in this case, wasps).

So, just as North Korean society has evolved much slower than the outside world, manhwa seems to have also.

A question of mine got featured in NKNews' "Ask a North Korean" - "Do North Koreans like reading books".

From someone who lived in the regime:

one day, North Korea put a new show on TV on which they read children’s stories from other countries during the time when they used to air animations. This new TV program was so popular that all children and adults began waiting for the show. [...] The books adult readers rented were mostly fiction rather than comic books. As far as comic books for adult readers were concerned, they were mostly about Chinese fantasy or stories set in the historical Koryo and Chosun Dynasty.

It seems while some comics were targetted at adult readers, they still did not go near the topics dealt with in gekiga manga.

The government ban on comic books was loose. As a result, it was easier for vendors to sell or lend them for profits. But foreign novels usually contained and revealed aspects of capitalism. So vendors wouldn’t display them out in public. Instead, they would only lend them to people they were close to in order to avoid any trouble.

Traditional books on the other hand were monitored more stringently and shared via familiar connections. One of her favourites was 'If Tomorrow Comes'

The American book, “If Tomorrow Comes,” was a story about a man during his imprisonment. Rape and homosexuality were depicted in the story, both of which were topics inconceivable in North Korea at that time. This is why I’m certain that this story wasn’t written by a North Korean.

I recommend checking out this interview

Not the answer you're looking for? Browse other questions tagged manga-history north-korea or ask your own question.

4
Was Sailor Moon edited in the English version?