In episode 4, we learn that Akiko is the Armed Detective Agency's doctor, when she's healing Junichirou Tanizaki.

Just when she's about to start healing him, she starts taking off her shirt, and though Tanizaki appears to be dreading what's about to go down, she has a grin on her face: 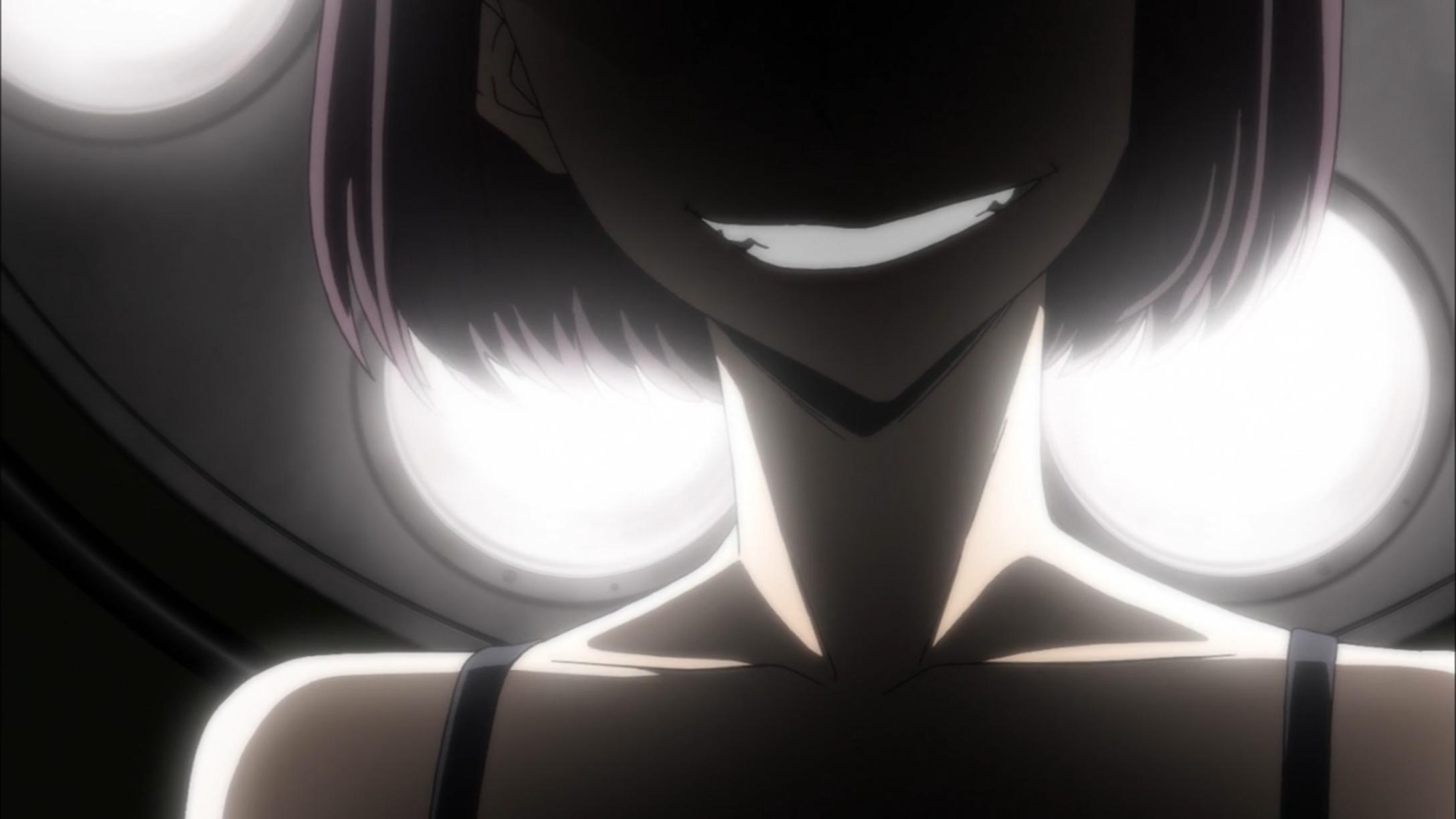 That suggested, to me, that she was about to take some sort of sexual pleasure from what's about to go down.

Then the scene switches to the next room, where Atsushi and Kunikida are, and it sounds like Tanizaki is not really enjoying himself: 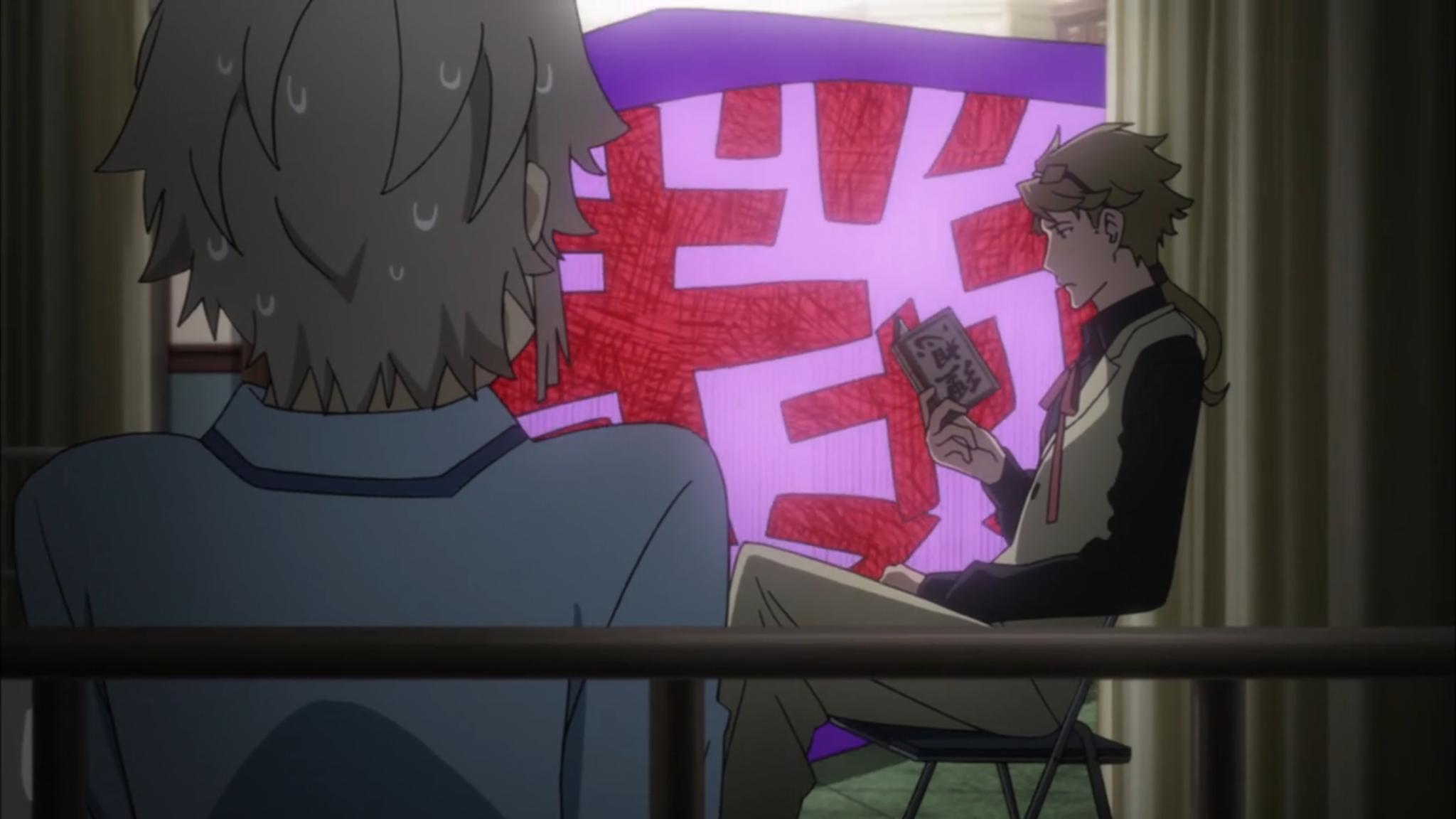 But then the noise subsides, and he sighs in what seems like a pleasurable way: 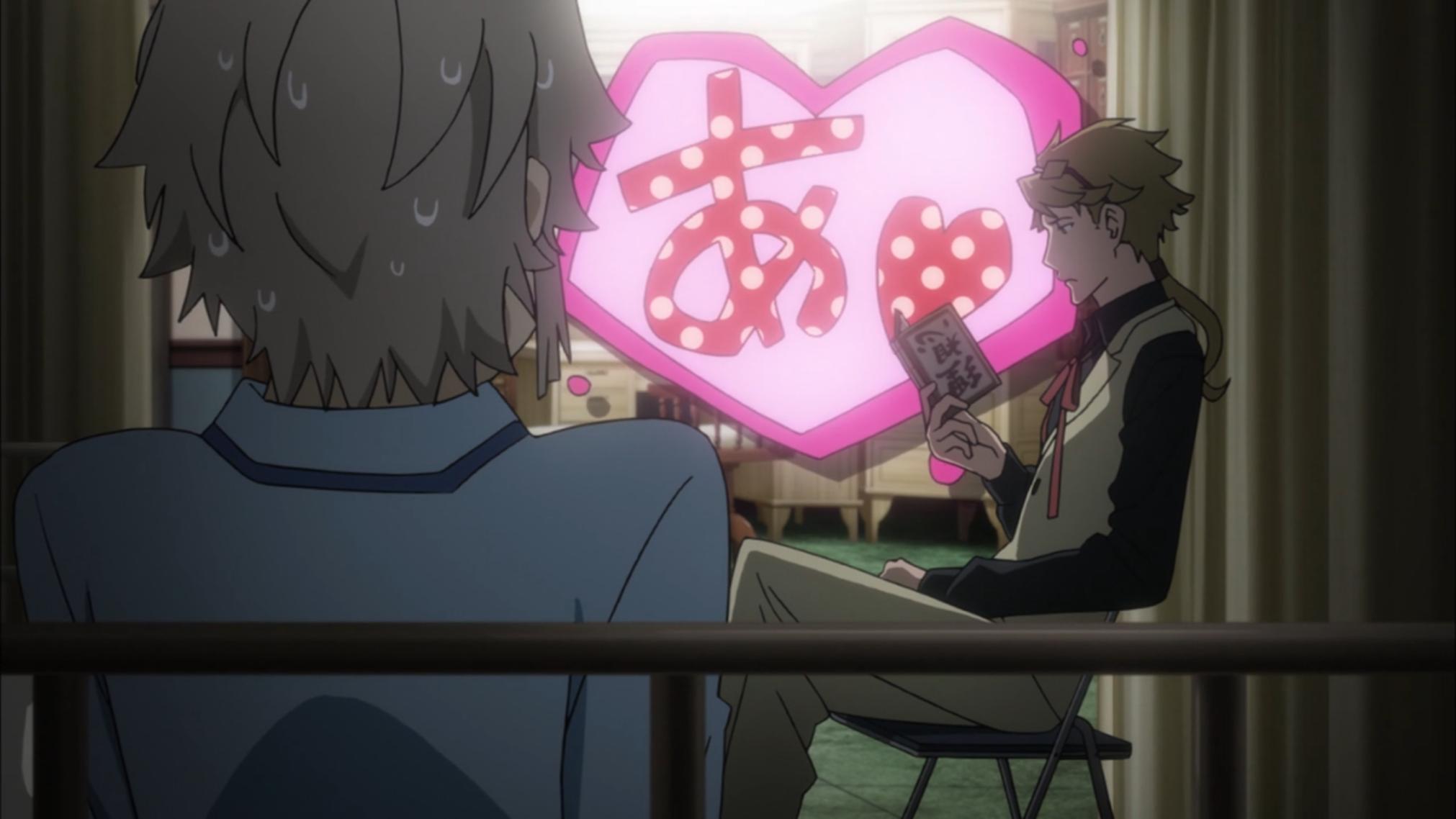 So it made it look like, to me, he was suffering for a while, but ends up taking some kind of pleasure from the process too, like Akiko appeared to be about to take herself.

This section from Akiko's page on the anime's Wikia says:

Akiko is named after a feminist pacifist poet whose work was considered controversial in her time for portraying and encouraging female sexuality.

So, basically, how exactly does Akiko's ability work? What does she actually do to heal someone?
It does have some sort of sexual connotation, given the trivia in the Wikia page, right?

Has the manga shed some more light on her ability? Or has maybe the author revealed anything in any other way?

Akiko explain's her own ability when she is on the train with the bomber in episode 8 at 16:45.

"My ability, Thou Shalt Not Die, can cure any wounds. Even my own injuries as you can see. But the necessary conditions are harsh. It can only cure lethal injuries. What an inconvenient ability. If I want to cure moderate injuries, I have to half kill my patient first." - Akiko Yosano

Akiko has a rare ability among ability users, Thou Shalt Not Die (君死給勿, Kimi Shinitamō Koto Nakare?), which allows her to heal external wounds. However, to heal someone they must first be "half-dead"; meaning they must have fatally serious injuries before she can use her ability. Due to this, her ability is inconvenient for healing minimal wounds since she needs to fatally injure that person first.

As for Akiko's name. She was named after the feminist poet Yosano Akiko. Yosano Akiko's poems were written during the Russo-Japanese war which was around 1945 when feminism wasn't highly thought of. The early-to-mid 19000s in Japan was a time when women were slowly gaining new rights, during this time feminism was a huge thing for women, but controversial overall.

You could say that Akiko's nature and appearance embody this ideal.

Not the answer you're looking for? Browse other questions tagged bungou-stray-dogs or ask your own question.

1
What does Ango Sakaguchi's ability “Discourse on Decadence” do?
2
Why does the Port Mafia need a licence?
3
Where does Bungou Stray Dogs cut off in the manga?