How come Yuki Onna turn into a kid?

As seen in Episode Number 8, during Gyuki's flashback, Yuki Onna can be seen as a woman with both adult facial feature and height. 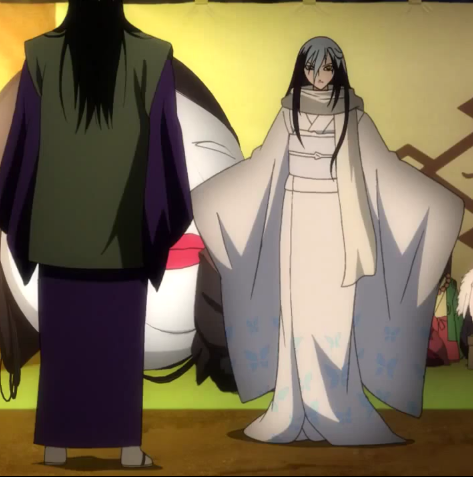 Now, Yuki Onna is as tall as human form of Sandaime and has kid-like facial feature, which is kawai :D. 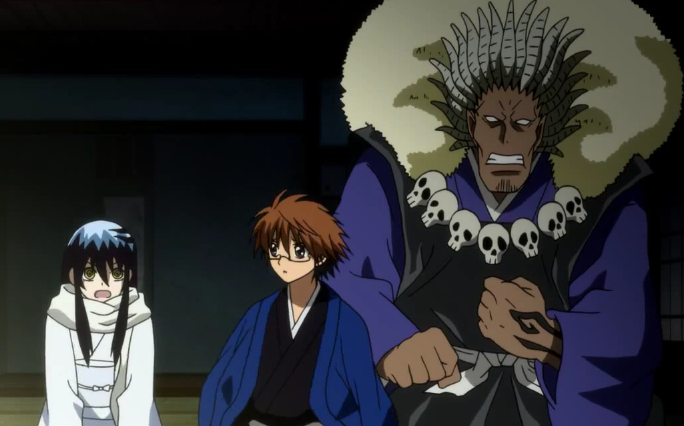 HOW COULD THIS HAPPEN?

NOTE: I am asking HOW not WHY 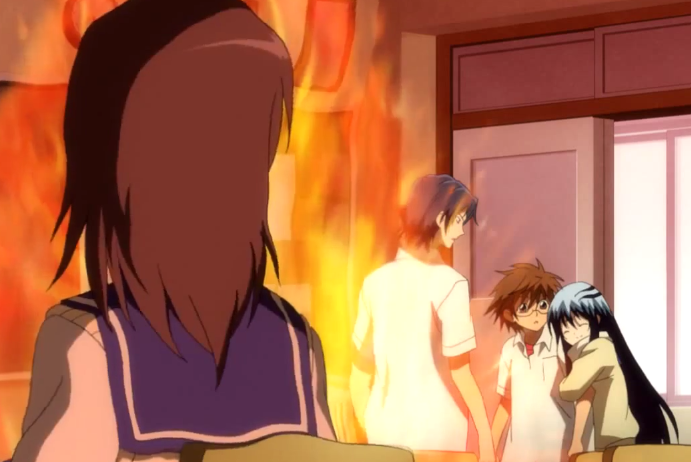 Not the answer you're looking for? Browse other questions tagged nurarihyon-no-mago .