How could Madara absorb the Divine tree?

In the anime Madara absorbs the Divine Tree with his rinnegan. How did he do that? Does Madara's rinnegan have the same powers of absorbing as Obito's Mangekyo Sharingan or is it just a plot-hole?

First, it's not the Rinnegan that absorbed the divine tree/ten-tails; it's the jutsu Madara weaved that summoned it. Obito did the same thing too to become the ten-tails jinchuriki.

Take a look at these pictures from the anime and manga for yourself: 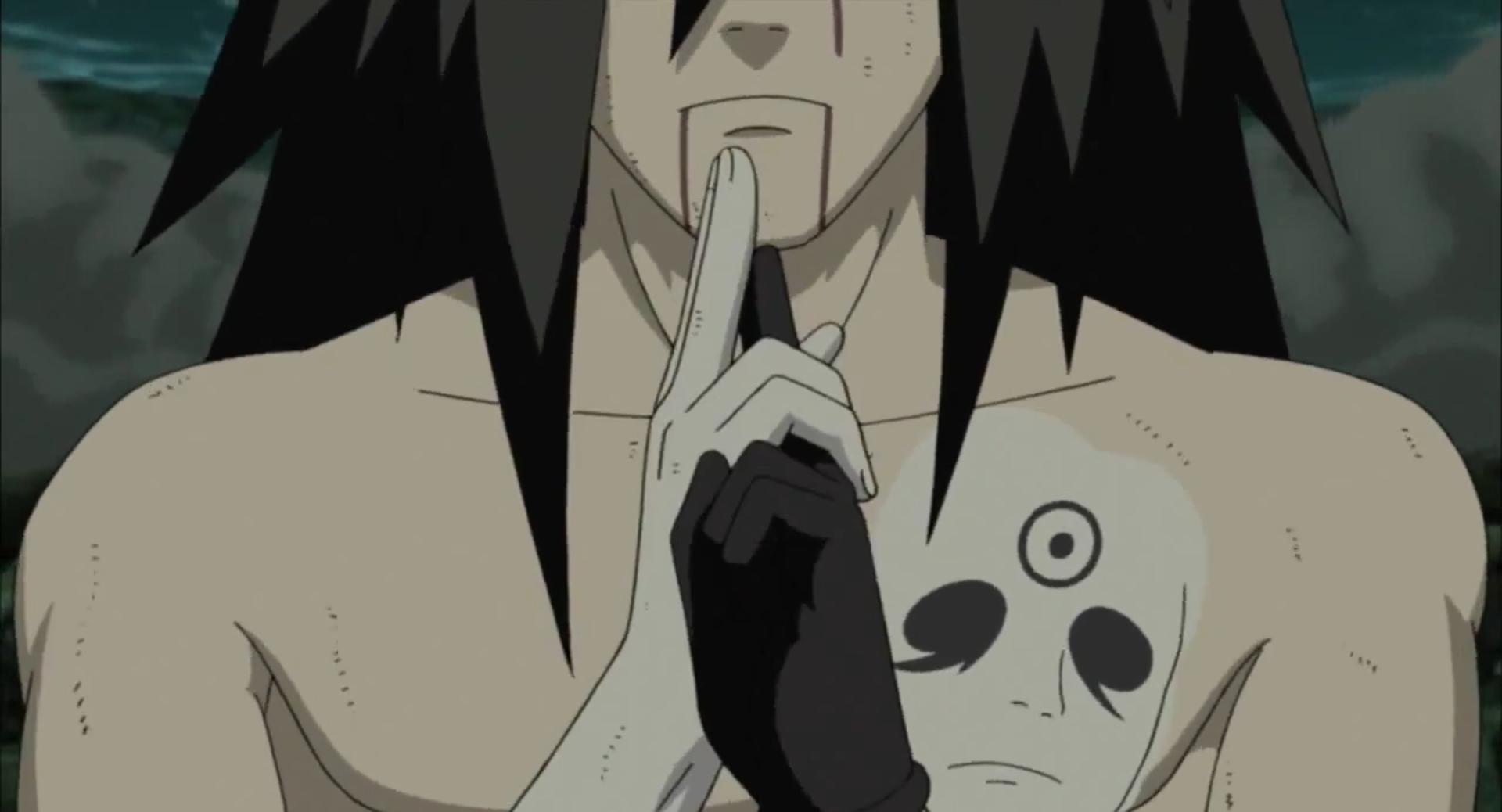 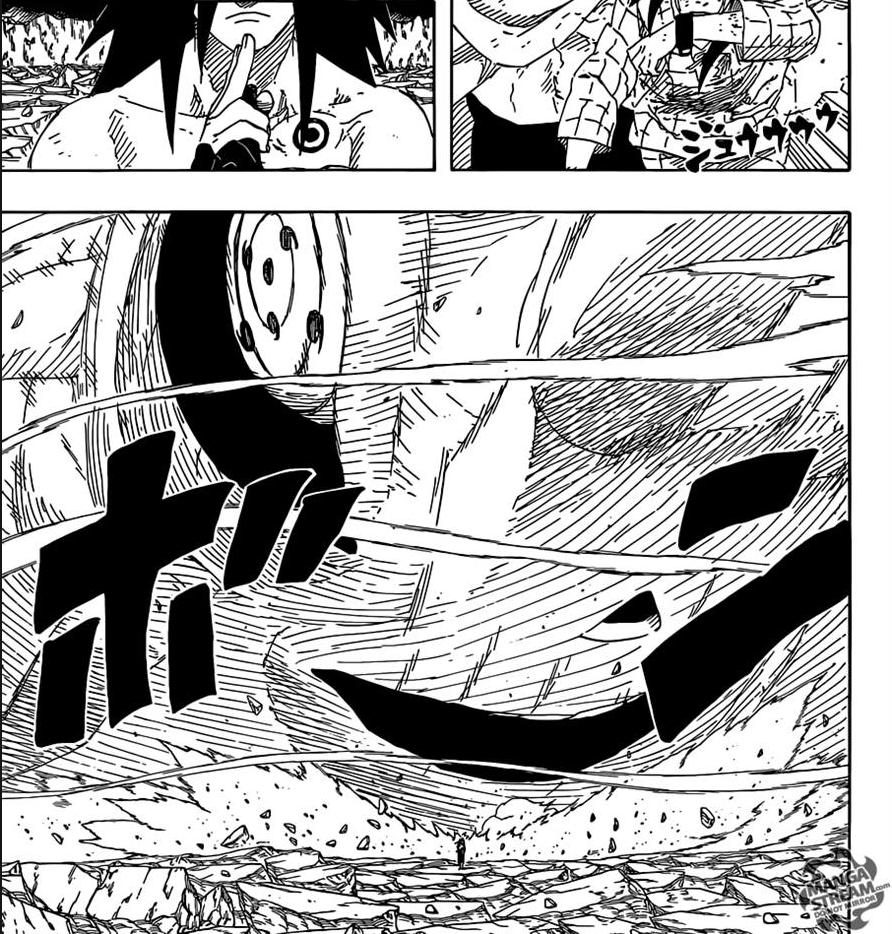 Second, Obito's Mangekyo Sharingan allows him to absorb objects into another dimension. Madara is absorbing the ten-tails into himself. There's a difference. Therefore, it's not a plot hole.

There is no exact answer for your question, but it appears that the God Tree willed itself to be absorbed by Madara as mentioned in the Naruto Wiki.

Just before Madara Uchiha absorbed the Ten-Tails into himself, a voice spoke to him, willing him to "Absorb me. The God Tree… the Ten-Tails. Absorb everything."

In the anime, the God Tree is shown to have a will of its own..

And also, I've read above comments which is agreeable that since Madara became the vessel of the Ten-tails, he could have been able to absorb the Tree.

But no specific jutsu was mentioned.

16
How did the Sage of the Six Paths obtain his Rinnegan?
12
How can Madara use Susanoo without any eyes?
4
How exactly were Madara and Obito able to control Kurama?
5
How does Obito have two Sharingans if Madara took one?
1
How exactly do you cast the Infinite Tsukuyomi?
1
If Nagato has both of Madara's Rinnegan, how did Madara still have one Sharingan when he met Obito for the first time?
0
Why does the Naruto wikia state there are 18 wielders of the Mangekyo Sharingan, if Itachi told Sasuke he could be the third?