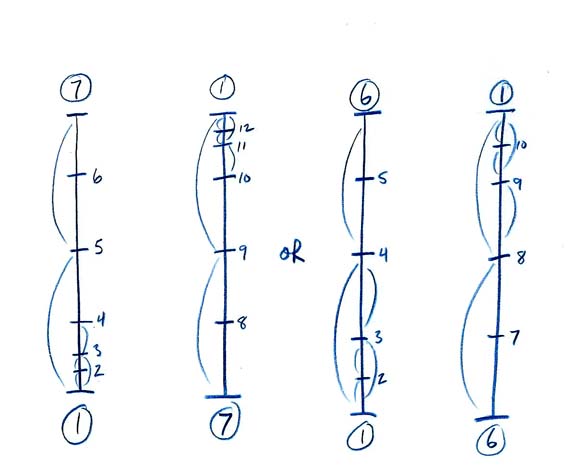 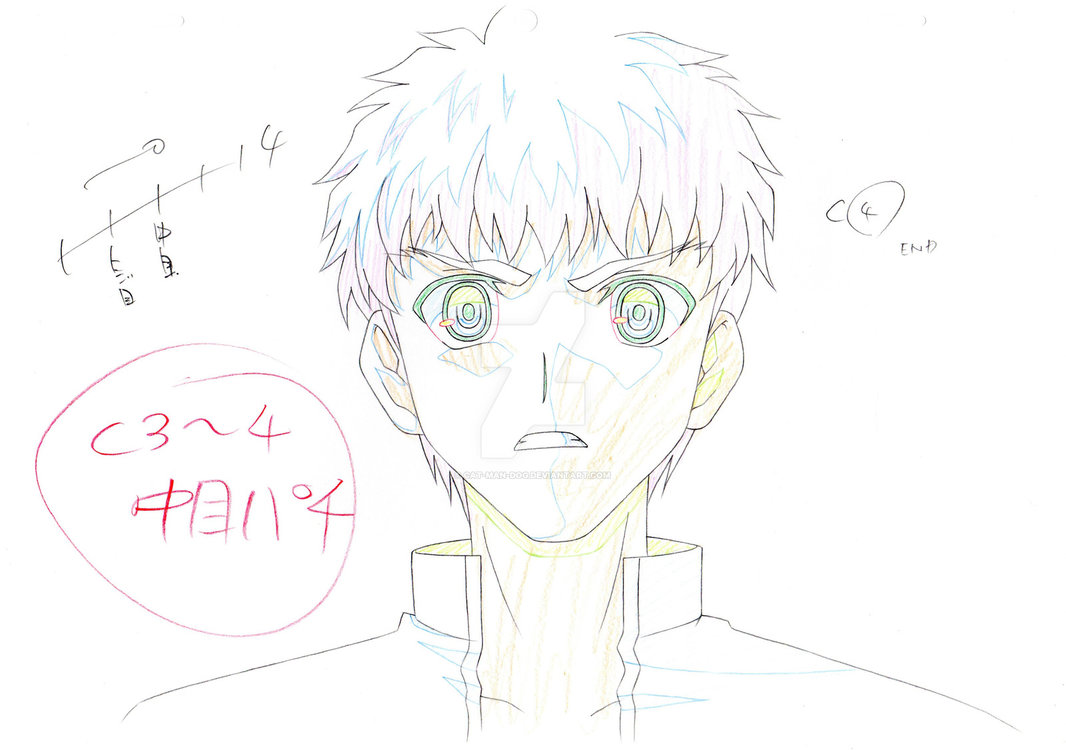 This is used during anime production,but why do animators draw those and what are they for?

It looks like an inbetweening timing chart, very similar to the ones given in an example on a web page titled Timing Charts by Brian Lemay: 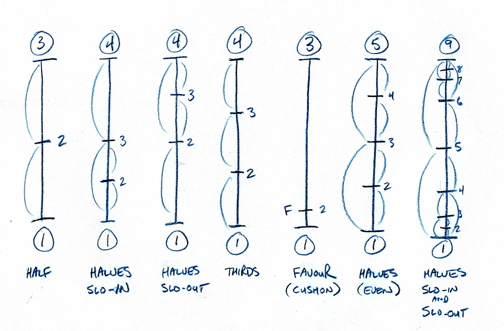 The chart in your question looks to be an example of what the is described in the picture above as a "halves slo-in" and "halves slo-out".

Since the frames are displayed at a constant rate (probably "on twos" at 12 frames per second) the illusion of movement created by the animation would start off slow, speed up and then slow down again. The total running time for the animated sequence would be (if done on twos) 1 second.

As noted in the comments, the first two in particular are likely to be animation timings — in particular, the first two (tagged 1-7 and 7-1, though the numbers on the latter actually run from 8 to 12 with the same number of internal markings as the first) illustrate the principles of ease-out and ease-in ; motions should be slower at their start and finish than in the middle. For a good brief tutorial on this, see e.g. http://blog.digitaltutors.com/animation-body-mechanics-ease-in-and-ease-out/ — it's one of the classic principles of animation and goes back to the very earliest days of the genre.

24
How are the themes and songs picked for a particular series?
18
What are the different colors in anime production drawings for?
7
What is the purpose of "second key" animation?
15
What are OVAs and how are they different from Specials?
10
What are the reasons for producing short-form anime?
5
What are model sheets and why do animators use them?
3
Why aren't Japanese animation studios switching to digital art for production instead of pencil and paper?