Why are Ringo-chan's cheeks always red?

In Danshi Koukousei no Nichijou, the character Ringo-chan is the Student Council president of the rival all-girls high school. For some reason, though, her cheeks are always red (as pictured below). 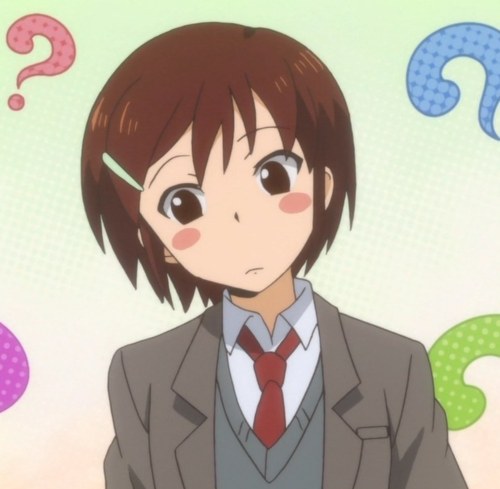 At first, I thought they were temporary (situational blushing), but it seems these red marks are always on her cheeks. What are these?

The Blush Sticker trope is usually used to express childish cheerfulness and/or naivety. In Japan, children are typically depicted with round rosy cheeks.

Ringo is a bit of an airhead, or rather naive, like a child... The Sanada North High Student Council gave her the "childish" nickname "Ringo-chan" for a reason.~ 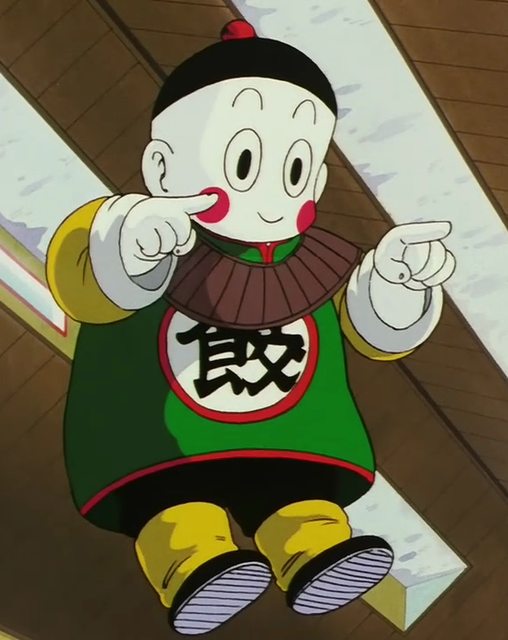 The trope most likely originated from manga where often times it would be easier (and less time consuming) to draw ovals indicating "blushes", rather than shading them in. 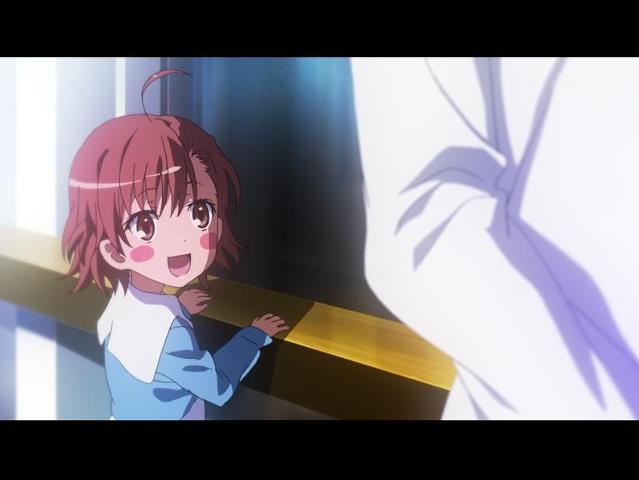 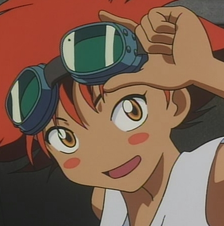 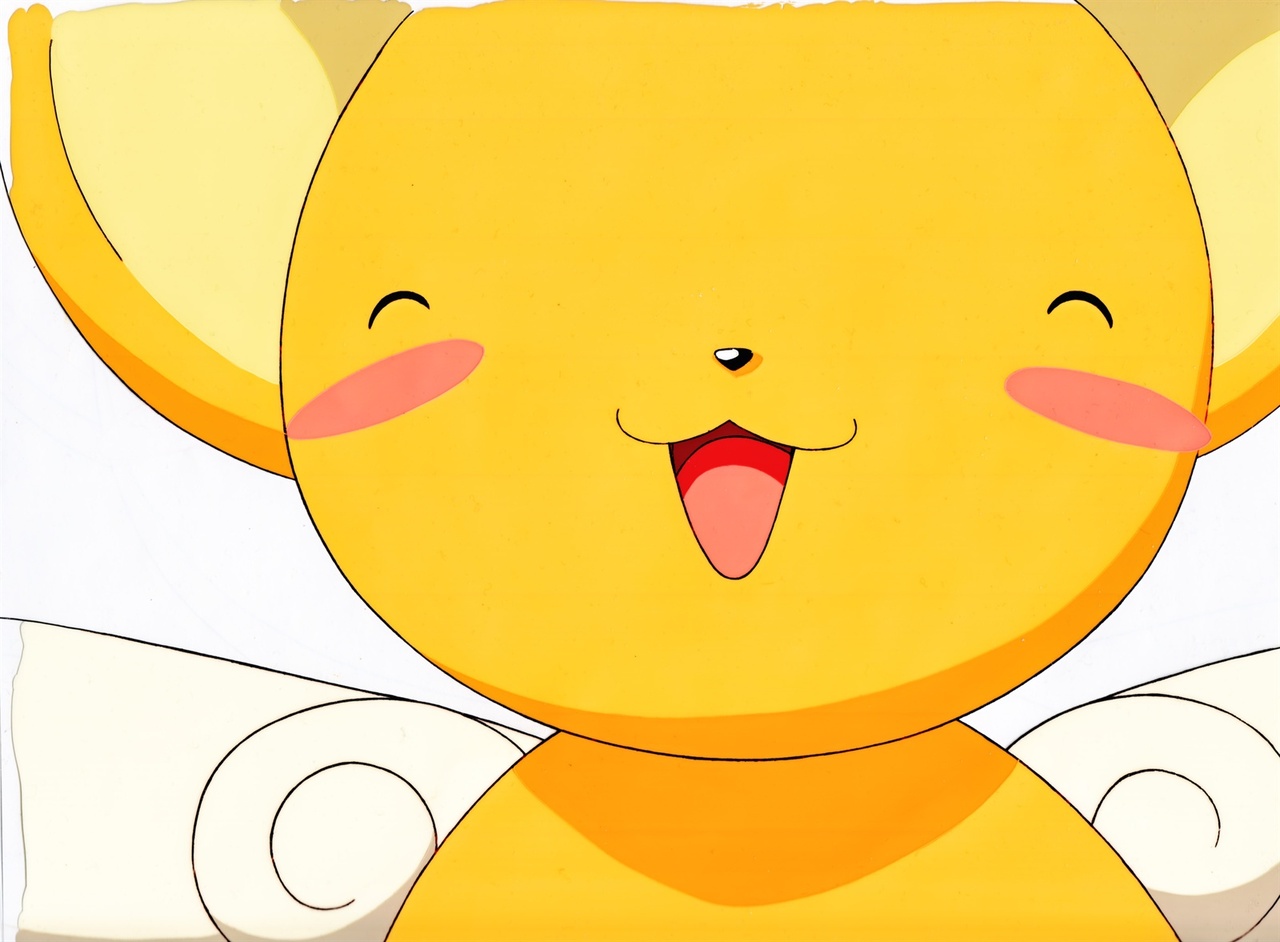 Further to Krazer's answer, ringo in Japanese means apple. I found out recently that the rosy parts of the cheeks are called the apples of the cheeks. Ringo-chan's nickname might have come about for similar reasons.

Not the answer you're looking for? Browse other questions tagged tropes daily-lives-of-high-school-boys or ask your own question.

6
Why are there censored/retracted art when there is no problem
9
Why does Super Sonico always wear headphones?
4
Why are bears in yaoi animes?
7
What are these type of eyes called (see red hair girl on the left in image)?
7
Why is it (almost) always a 10 years gap? What is so special with 10 years intervals?
6
Why always “skirt-flipping” fan-service's (mini-skirt blowing up.)?
14
What are those weird three-line blushy things on some anime/manga characters cheeks?
1
Why do anime villains always wait for the whole duration of whatever character is giving the speech before attacking?