Why is Futaba's nickname "Teko"?

In Episode 1 of Amanchu!, Hikari bestows the nickname "Teko" on Futaba, with the following explanation. 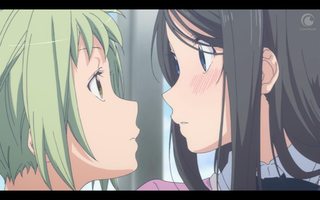 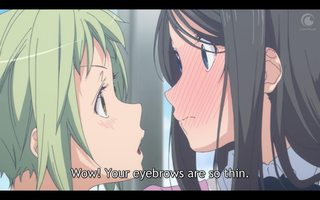 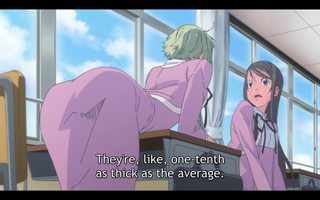 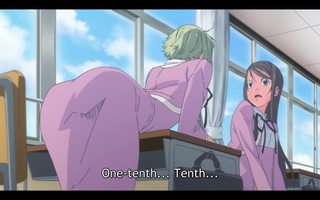 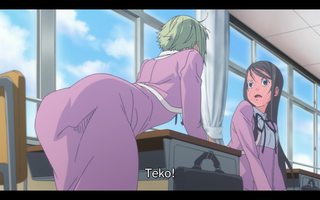 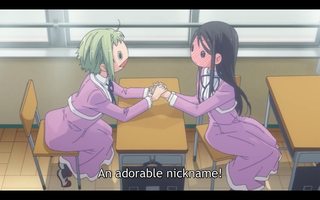 Hikari: Wow! Your eyebrows are so thin. They're, like, one-tenth as thick as the average. One-tenth...Tenth...Teko! An adorable nickname!

How did Hikari hit upon this nickname in the original Japanese? And bonus question: the translation I read of the manga translated Futaba's nickname as "Dotty". Was this completely out of nowhere, or does it have some justification in the original?

You can see the resemblance in this picture from the manga, at least if you imagine Futaba's eyebrows both pointing in the same direction: 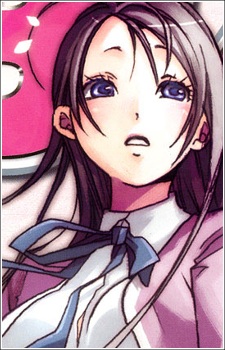 "Dotty" came from a translation of tenten as "dot", presumably because "Periody" or "Semicolony" didn't sound good.

Not the answer you're looking for? Browse other questions tagged japanese-language amanchu or ask your own question.

55
Why is Edward Newgate called Whitebeard?
10
Why does Bakemonogatari exclusively use katakana?
3
Why did Miss Monochrome become a bear?
1
Why is Hikari's nickname "Pikari"?
7
Why is the series called "Amaama to Inazuma"?
6
Why do Japanese names change within a manga to have various forms at different times?
16
Why all the "Re" in titles?
6
What meaning does the nickname "Kyon" has?
2
Why does Iida call Ochako Uraraka-Kun?