In episode 117 - Thunder Roar at about 7:50 into the episode Zeref regains consciousness and attacks with a technique resulting in the following picture.

Does anyone know the name of that move? Or what type of magic it is and how it works? 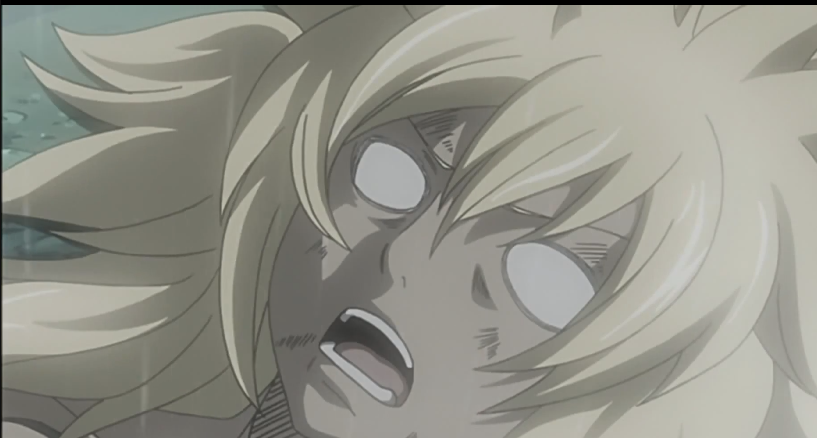 Orphaned after Dragons killed his parents and his little brother, Natsu, an extremely young Zeref became a student at the Mildian Magic Academy, where he researched the connections between life, death and Magic to revive his brother. After creating things such as the R-System and the Eclipse Gate, he was expelled from the academy for breaching the sacred teachings of Ankhseram, however he was cursed by Ankhseram and then killed everyone around him with his newfound, unwanted Curse of Contradiction.

Thus simply speaking Zeref wants to die, but can't and the Ankhseram's Curse of Contradiction kills everyone around him instead

Source: Manga. Wiki page: Only Open for spoilers on Zeref, Mavis, DragonSlayers and the Heartfilias

2
Was Grimiore Heart aware that Zeref was still alive?
8
Did Ultear know there was a different way to defeat master Hades?
3
Who cursed poor Zeref?
2
Can Natsu Dragneel use Dragonforce and Lightning flame Dragon mode at the same time?
3
How are Natsu and Zeref related?
2
To do a 'Unison Raid', do you have to have the same type of magic?
2
Why does Zeref want to kill Acnologia?
2
How did Zeref become dormant?
2
Why would anyone think that Zeref is dead?
2
In Fairy Tail, why couldn't Zeref just go to Edolas?