Why did Airi say "Whose eyes are those eyes" at the end of the first episode?

At the very end of the first episode, Airi is shown saying "Whose eyes are those eyes?" - a key phrase from Chaos;Head, another visual novel and anime from the same creators.

From what I've read, Robotics;Notes does have some ties to Chaos;Head that were seemingly cut from the anime completely (possibly copyright issues?). But it doesn't make sense to me that she would say this line when Chaos;Head is not referenced at all at any other point in the anime series, if I remember correctly.

Did I miss the meaning of the line within the anime series? Or does anyone have an explanation from the Robotics;Notes visual novel?

This is indeed a meta-reference, that spans across the three games in the series.

The reference starts in Chaos;Head with Takuto, he spreads the phrase and is surprise how it catches on and becomes a meme. 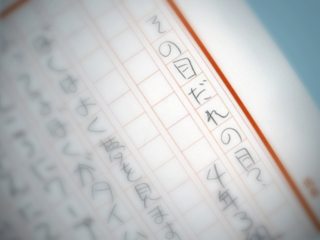 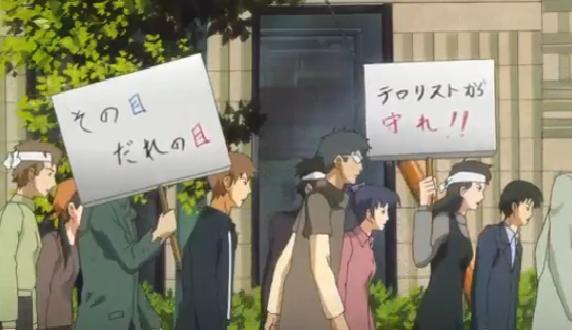 One of the reasons is a serial killer that leaves behind this message at the scene of their crime.

I don't believe that there's an actual reference in Steins;Gate, but there is a reference to in the non-canonical 8-bit version: 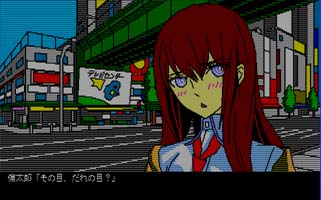 In Robotics;Notes, "Airi" is an "automated data collection engine," so it would makes sense that she would pick up a meme such as that. 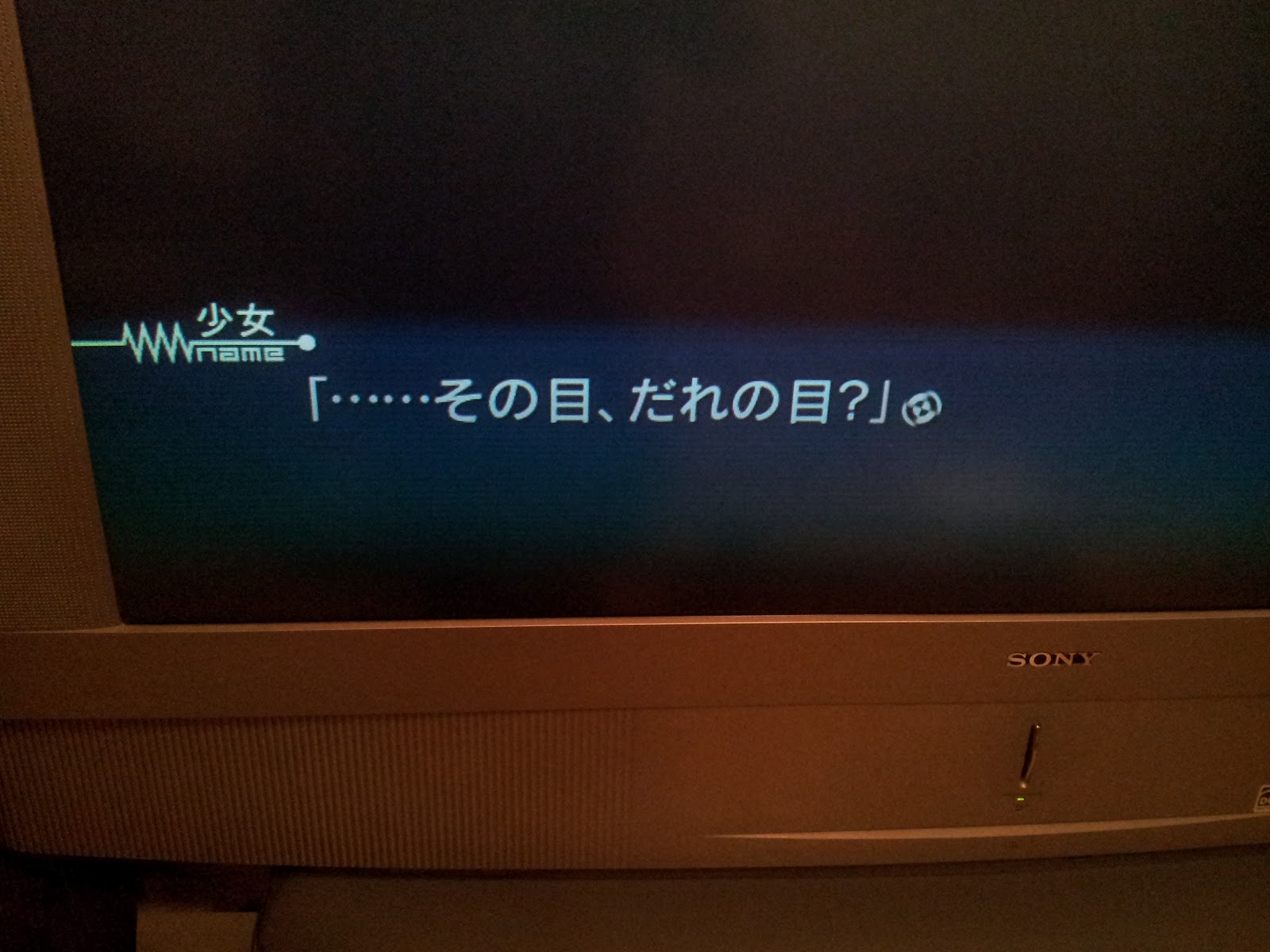 Also, Airi's online handle, SisterCentipede, can be seen in the Chaos;Head VN, so she could have definitely picked up on it from there.

Ah guys you really need to see this, all the games are very connected. Mainly due to the 300/Illuminati pulling the strings from the background, also NOZOMI is key in Chaos;Head. And there's a sequel called Chaos;Child that sheds some more light on things nut. Anyway the timeline, if you haven't seen or played Steins;Gate this will be very confusing to you, also Takki does NOT have a mental issue it was PUT there.
http://steins-gate.wikia.com/wiki/Committee_of_300
BTW this timeline has major spoilers, so if you have not seen all the science adventure series or played the Steins;Gate VN you may be a bit confuzzed. And for "whose eyes are these" you have to look hard into the brainwashing microchip angle. SERN created this and some of the timeline depending on attractors and divergences of course are going on simultaneously. Also, there are a few mention in Steins;Gate about Daru knowing about the new gen murders and chatting with Takki's SN. Also Sawada from Robotics;Notes is very key as well. Also if you don't know who DaSH is yet... lol never mind I won't spoil it.

Not the answer you're looking for? Browse other questions tagged robotics-notes or ask your own question.

56
How are Chaos;Head, Steins;Gate, and Robotics;Notes connected?