Is there a difference in drawing style between different anime for different demographics?

I know that every anime (and manga) has a different drawing style depending on who drew it. 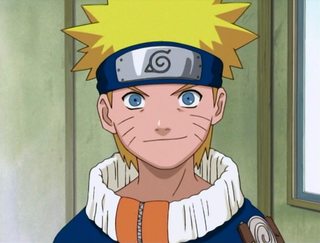 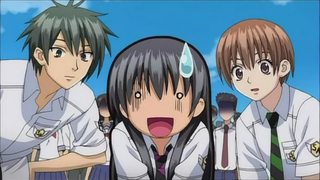 Clearly these aren't drawn by the same person. However, are there any set or common differences in drawing or animation styles between those targeting different demographics (shoujo, shonen, seinen, josei)?

As @nhahtdh said, this is very broad, but I'll try give an overview.

Shoujo contains a lot of flowery imagery and tends to emphasise the figures of genders - broad, manly shoulders for guys; short,slim, long-legged girls. Many of the female characters have huge eyes with eyelashes that stand out. Usually, colors used in shoujo are lighter. Many times, colors like pink, light brown, yellow and light blue are used. 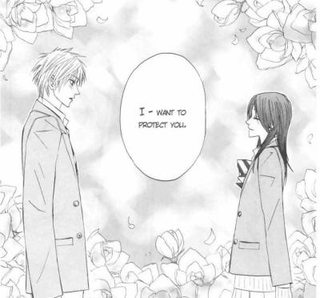 Shounen art is usually sharper and more defined than shoujo art. Obviously, there will be more action sequences with many dynamic angles and poses. Shounen tends to use more darker colors such as black and dark blue. 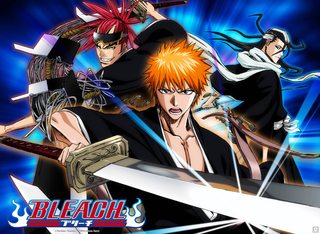 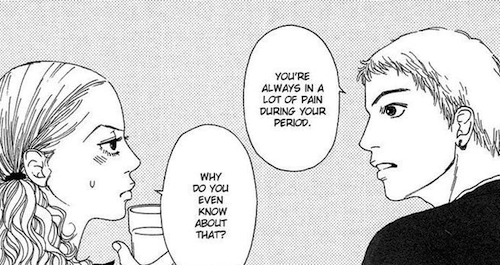 Seinen manga is a similar contrast from shounen, being more realistically proportioned. As seinen caters for the older males, a lot of seinen targeted material is ecchi or H, so this can vary quite a bit. 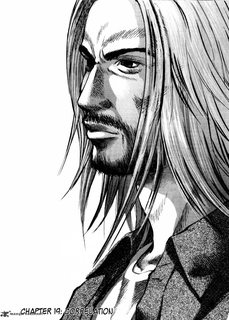 Within genres, styles can change also. 4koma manga consists of 4 panels and is usually comedy-oriented. Because of the lack of space, usually the artists prefer to use simpler-designed characters. This is similar to many comedy-based shows that concentrate on the jokes rather than detailed, deep characters.

Obviously, the manga is very much artist-dependent, but I hope this gives a rough outline.

I think it's worth noting that sometimes shows can parody the art styles of other genres - like this scene from Kore wa zombie desu ka? with a stereotypical shoujo scene. 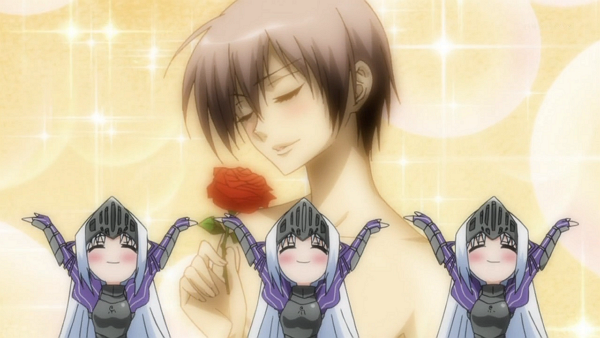 18
What are the different colors in anime production drawings for?
5
What kind of animation/drawing style is used on K-On! Ura-on?
3
Why does the drawing style in manga or anime often change when a character is displaying big emotions?
2
Are songs different between subbed and dubbed?
9
Is there any relation between hair style and character's personalities?
7
Is there a name for the art style in Gankutsuou?
1
Why isn't Digimon consistent with its rule mechanics per story/season title?
0
Different any art styles for characters
1
How can you differentiate between the different types of anime?