Who was the first "trap character"?

(Note: The word trap here is not intended to be offensive, or a slur; it is only used to refer to fictional characters of this type.) 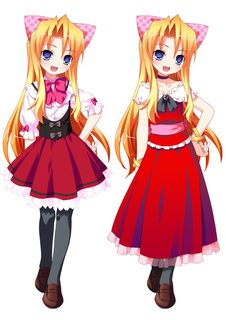 Who was the first trap character in anime and/or manga, and what media did the trope originate from?

Tezuka's 1949 manga, Metropolis, features Michi, a synthesised human with a gender switch which can turn it from a boy into a girl and vice versa which is used as a plot device. 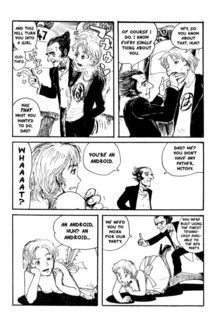 Tezuka's 1953 manga, Ribbon no Kishi (Princess Knight) features a reverse trap with a girl pretending to be a guy:

Taking place in a medieval European-like fairy-tale setting, Princess Knight is the story of young Princess Sapphire who must pretend to be a male prince so she can inherit the throne (as women are not eligible to do so). This deception begins as soon as she is born, as her father the King announces his baby is a boy instead of a girl. The reason for this is that the next-in-line to the throne, Duke Duralumon, is an evil man who would repress the people if he were to become king, and because of this the King will go to any length to prevent him from taking over.

Similarly, The Rose of Versailles (1972) is another that has a girl, pretending to be a guy, Oscar François de Jarjayes. 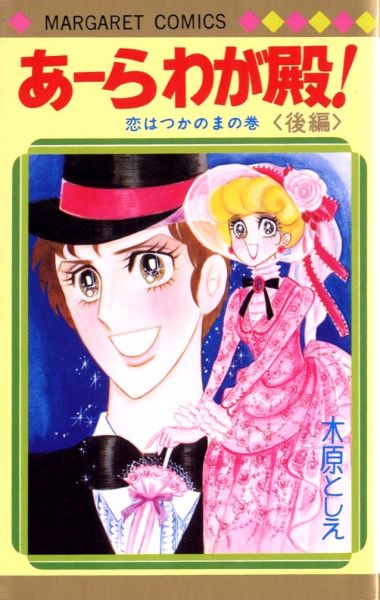 This is a slapstick romance, where girls and boys clash in a ‘modern’ co-ed high school. There is a lot of romantic intrigue, quite a bit of gender-bending and some teenage angst when adults Just Don’t Understand. (source: goldbird)

The manga was adapted to an OVA in 1992 and was released by ADV Films in the US under the name Delinquent in Drag. 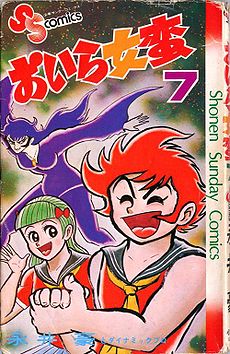 But my guess is that the trope really took off only after the publication and airing of Ranma ½ in the late 80s.

The story revolves around a 16-year old boy named Ranma Saotome who was trained from early childhood in martial arts. As a result of an accident during a training journey, he is cursed to become a girl when splashed with cold water, while hot water changes him back into a boy.

Ranma ½ had a comedic formula and a sex changing main character, who often willfully changes into a girl to advance his goals. The series also contains many other characters, whose intricate relationships with each other, unusual characteristics and eccentric personalities drive most of the stories. Although the characters and their relationships are complicated, they rarely change once the characters are firmly introduced and settled into the series.

20
What is the gender of Armin in Shingeki no Kyojin?
10
Why are "traps" and "genderbending" so common in anime and manga compared to Western media?