Of all the cats that have names, which cat is given which name (provide a picture or a description of its features)? How did Rin come up with these names? 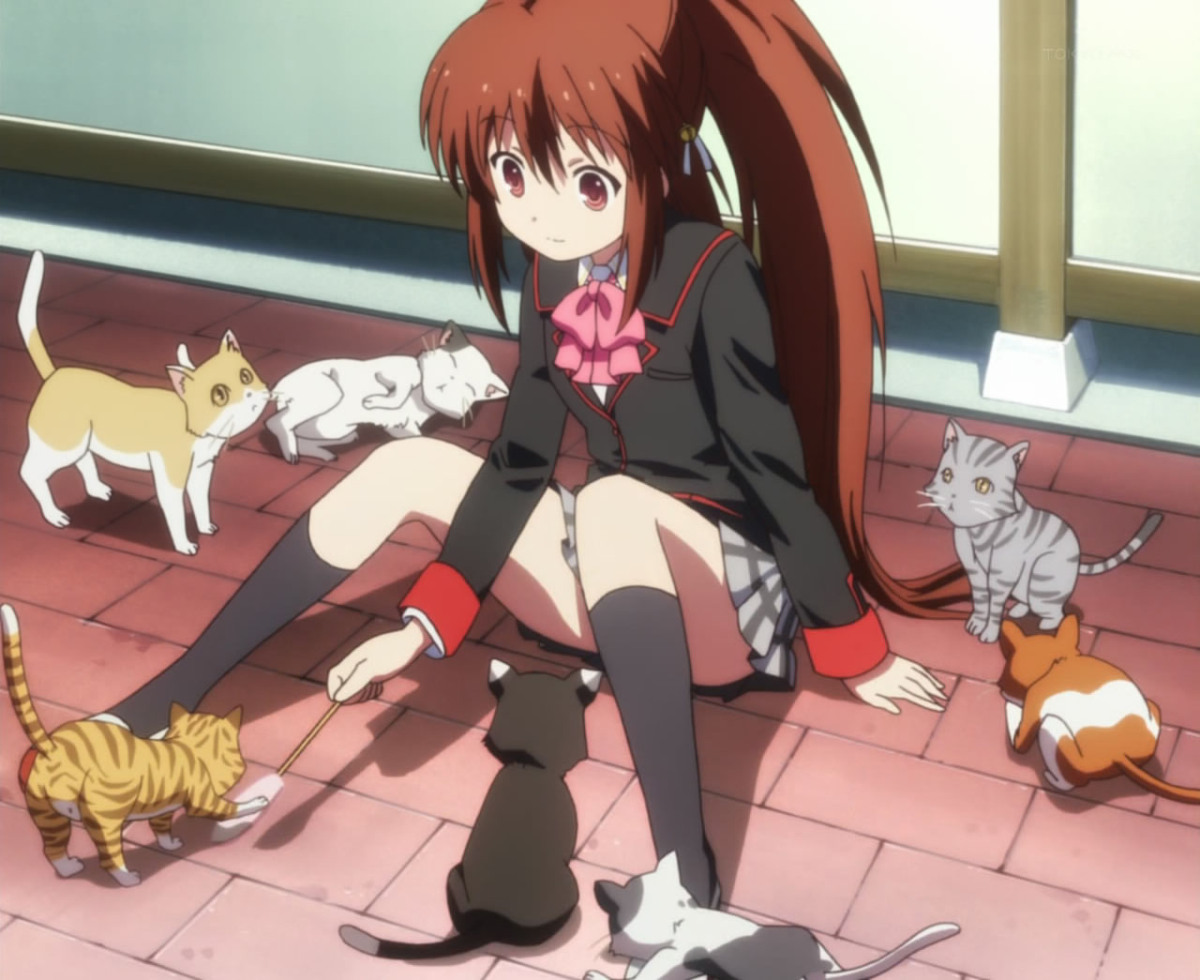 These are the ones I know of (collected from TVTropes, the Little Busters! Wiki, Wikipedia, and other sources):

However, you will notice how many are labelled "unknown" above; these are ones whose appearance I'm unsure of. These appear to be all of the cats she's named, but as she does not always name them directly or identify which one is which, determining their actual appearance is not always possible*.

* If I discover more appearances, I will add them upon discovery.

The following list is mostly from TVTropes, with a couple of extras added in. Note that all of them are named after famous people in history.

It is well-known that Lennon is the white cat which is often on her shoulder, and Dorj is the particularly fat cat which is occasionally confused for a seal. However, most of these are going to be difficult to identify. They may not be described anywhere individually. Because of that, a complete answer is likely to be very difficult.

Also, Rin seems to get more cats every time the series is adapted, so a complete answer may be very difficult. The above list only includes ones which are present in the visual novel.

In the anime, only the following four pet cats of Rin can be identified with a name: (I put the episode number when we first learned of their identity in parentheses): 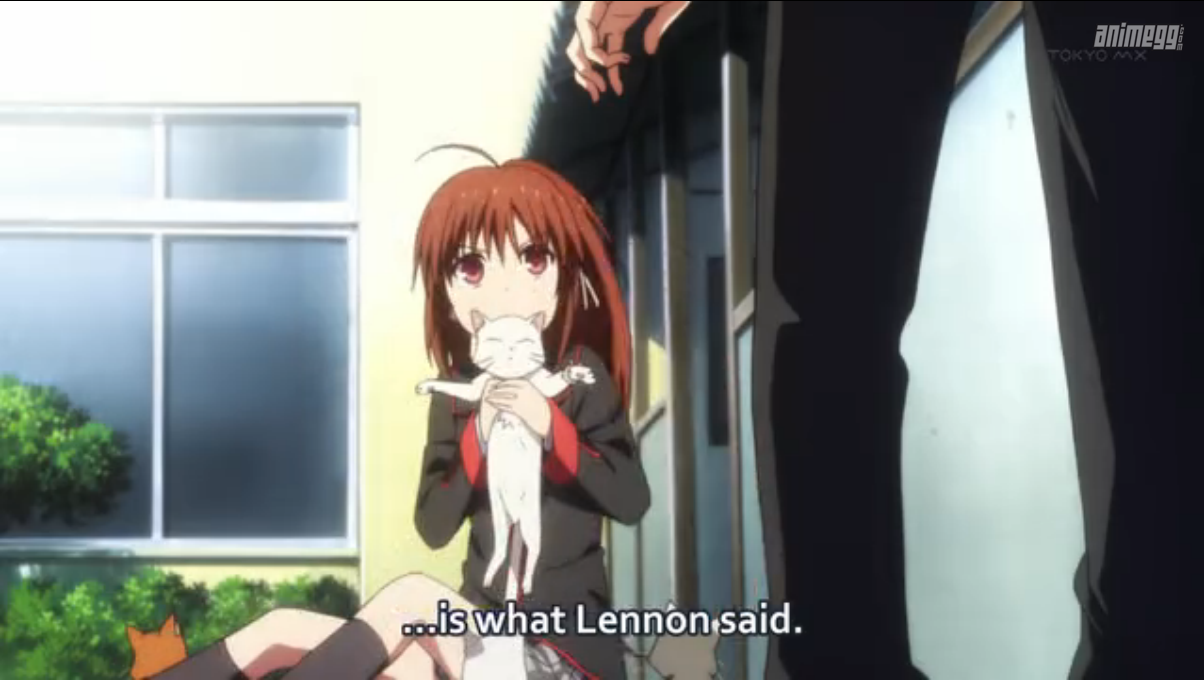 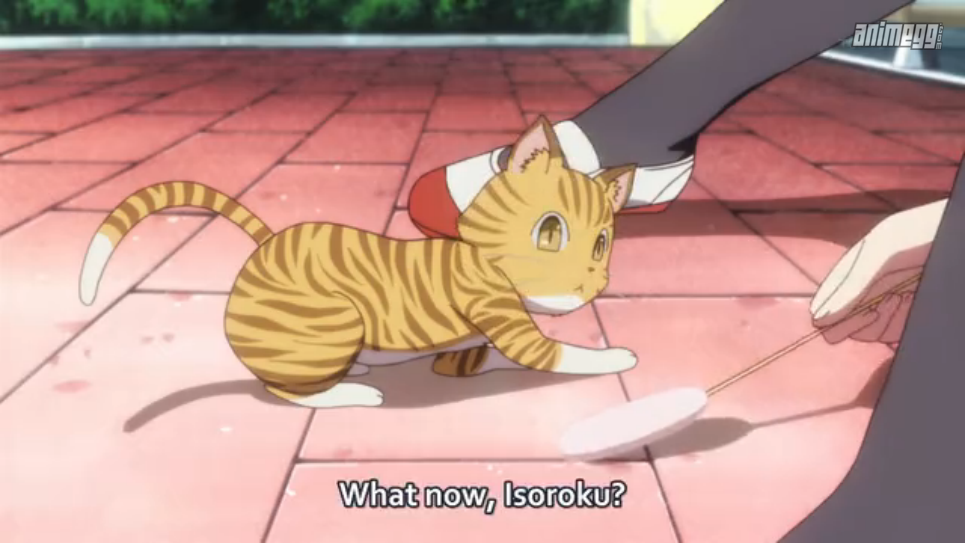 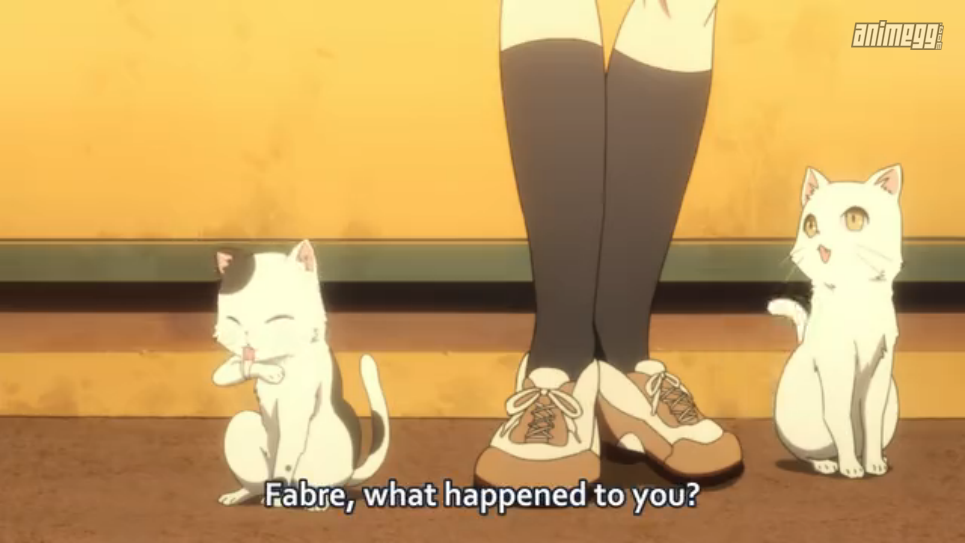 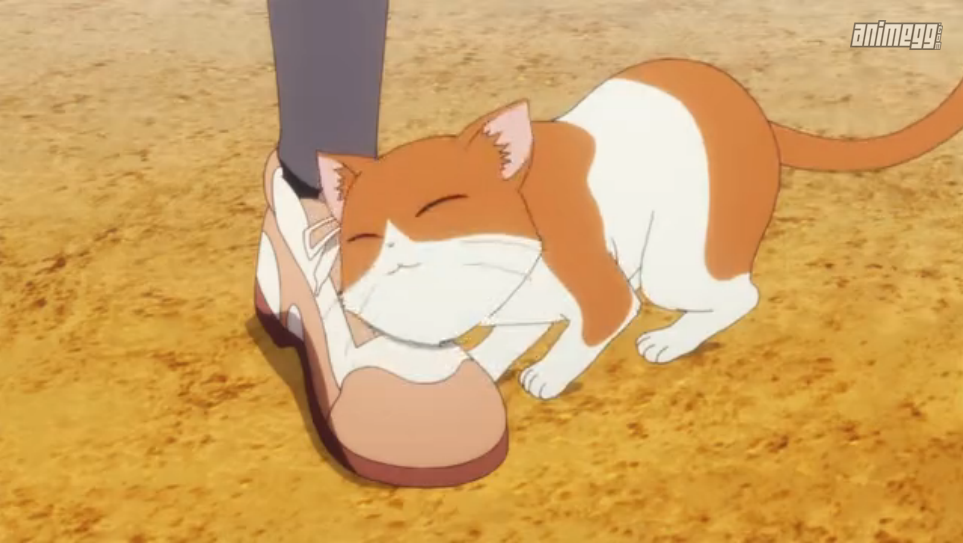 Other names were mentioned, and many more cats were shown onscreen, but we weren't told which was which, not even in the case of Dorj.

As for the visual novel, this neta collection lists these twenty names for Rin's cats:

Not the answer you're looking for? Browse other questions tagged little-busters .

7
What is the "secret of this world" that the mysterious letters to Rin refer to?