How much does the Chuunibyou anime differ from the light novels?

There seems to be a lot of exclusive content in the anime of Chuunibyou demo Koi ga Shitai!, such as Sanae Dekomori, Kumin Tsuyuri, and Touka Takanashi (Rikka's older sister) all being exclusive to the anime. 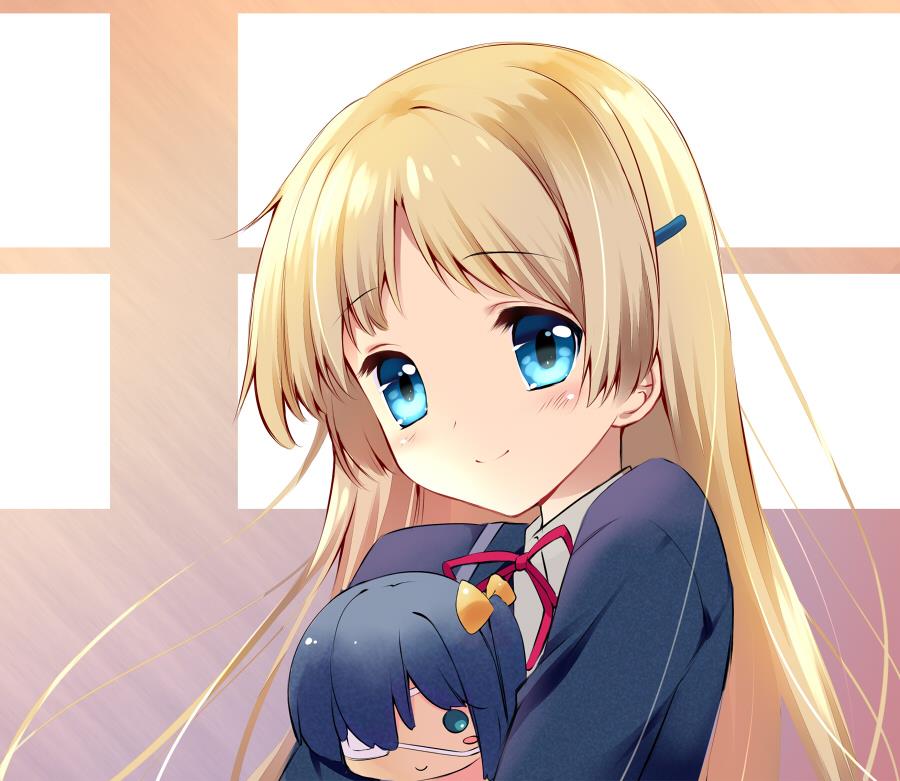 According to this post, the Director, Tatsuya Ishihara mentions in a NewType article that:

Shinka Nibutani appeared in the novel, but Kumin Tsuyuri and Sanae Dekomori are anime original characters. The reason they were created was that there wouldn't be enough characters for a TV series. Similarly, the story has been arranged to have many new elements added.

"The amount of novel material we had was insufficient even though it was published via Kyoto Animation's KA Esuma label. In short, it feels more like an original series from our company. Because of that, we put so much effort into this series. 'Make it entertaining until the very last scene!' We put in every entertaining moment we could think of and arranged them together. The end is also different from the novels. We hope you enjoy watching it until the very end."

7
How different are the Index light novels from the manga/anime?

3
Where does the big weapon battle trope in chuunibyou come from?
6
Is Dekomori meant to say "desu" or "death"?
8
Does the word "chuunibyou" originate from the anime "Chuunibyou"?