Will there be another Avatar series? [closed]

Will DiMartino and Konietzko make another Avatar series now that Avatar: The Last Airbender and Avatar: The Legend of Korra have both ended? Will Korra be the last installment in the Avatar franchise?

More than likely we will see more continuations of both The Last Airbender and The Legend of Korra but these won't be animated.

In regard to The Last Airbender, there have been a number of comics that have been released since the end of the original series such as

all of these were released in 3 parts by Dark Horse Comics with the latest one being Smoke and Shadow Part 3 released in April 2016.

According to the co-creators, they have three volumes of Korra comics planned, with DiMartino taking point on the writing. Don't worry Konietzko will be involved just with a limited role. He wrote on Tumblr:

"The Legend of Korra will continue as comics written by Michael DiMartino, published by Dark Horse! I’ve been working on the story with Mike, and I’ll be consulting on the art (once we secure an artist/artists). I made the images above for our announcement at the Dark Horse panel, which just finished up. Exciting stuff!"

The link also showed there was artwork for these new books and a hint of what the story might be like.

Dark Horse also revealed new key art for the first volume, which you can see below drawn by Konietzko. The artwork features Korra and Asami walking back out of the Republic City Spirit Portal we saw them enter at the end of the series. "We're definitely going to focus on Korra and Asami's relationship," DiMartino said.

Like the other Avatar Comics the new Legend of Korra Comic, titled Turf Wars will be a 3 part title with Part 1 set to be released in June 20, 2017 according to the pre-order on penguinrandomhouse. As indicated by the Wikia page. Turf Wars is set after Korra's and Asami's honeymoon trip in the Spirit World which began at the end of Book 4 of the anime.

22/1/2019: after the posting of the above answer The Legend of Korra: Turf Wars has been fully released in 3 volumes and according to Wikipedia's list of Graphic Novels there is a new Korra trilogy coming out starting May 21, 2019 called Ruins of the Empire which according to Rightstuff Anime

Korra must decide who to trust as the fate of the Earth Kingdom hangs in the balance!

On the eve of its first elections, the Earth Kingdom finds its future endangered by its past. Even as Kuvira stands trial for her crimes, vestiges of her imperial ambitions threaten to undermine the nation’s democratic hopes. But when Korra, Asami, Mako, and Bolin don’t all see eye-to-eye as to the solution, drastic measures will be taken to halt a new march to war!

No, Korra will be the last installment. There are currently no plans for continuation. Both TLA & TLoK ended. At the end of Korra, you'll see something like "The End" in Chinese. 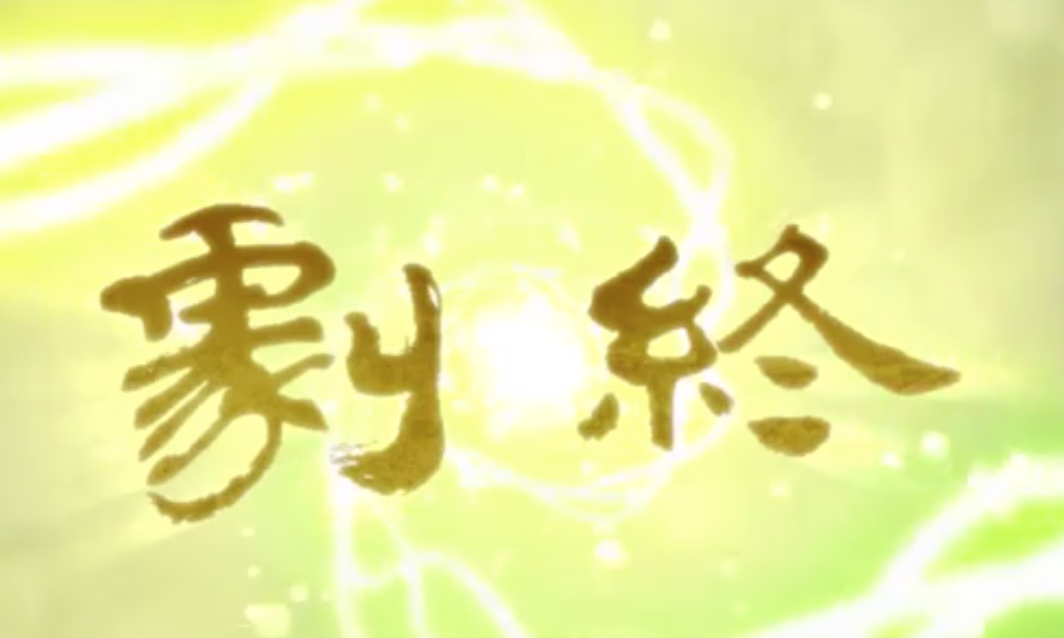 9
How does element dominance work in Avatar?
6
Who was the first avatar?
3
Why can Korra bend 3 elements from the beginning?
2
Why are there new airbenders in Avatar?
2
Who is the Earth Bender in the OP?
4
Can the Avatar still be reincarnated?
2
Why does the Avatar Cycle go Fire, Wind, Water and Earth?