Why is Ahagon embarrased with her name? And how does it match her appearance?

Ahagon doesn't like her given name and introduced herself as Umiko. And Kou said her name matches her appearance. 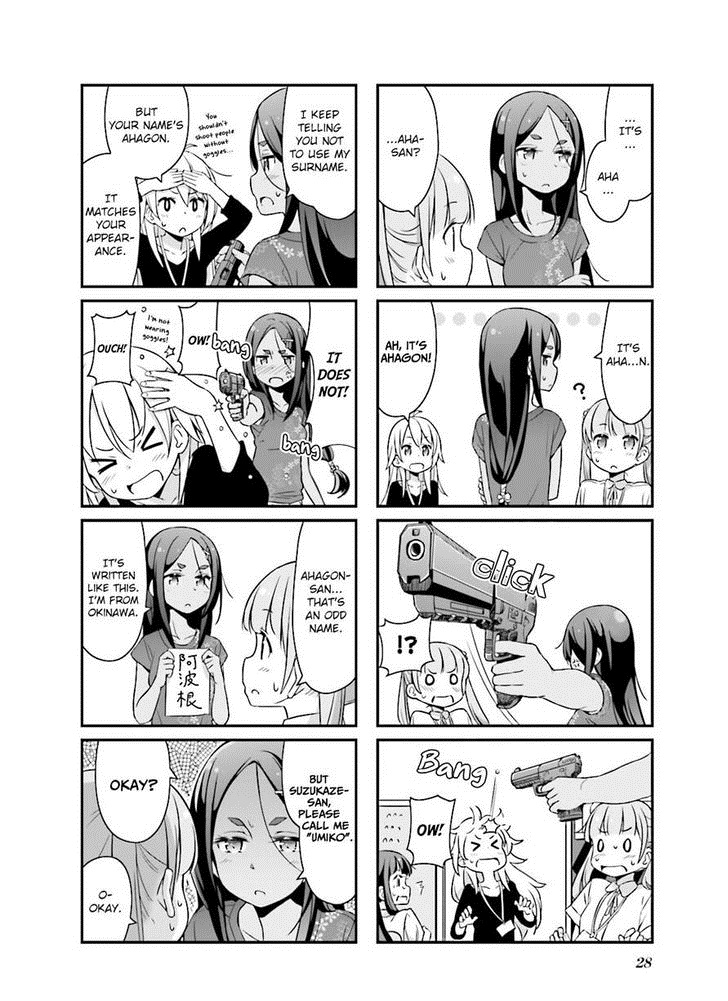 Why is she embarrassed with her name? And how does it match her appearance? She pretty much always looks like this 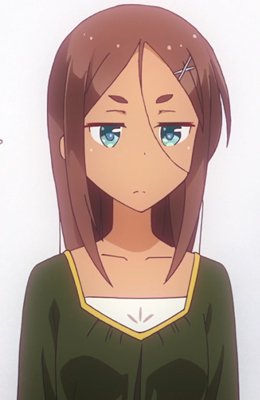 While I had a feeling it was because it sounded like a kaijuu monster, I had no official confirmation until now. If you look at page 111 of the New Game! illustration book Fairies Story, it has an introduction of Umiko's setting, where it specifically states that

she has a complex about her name sounding like a kaijuu.

Note that Ahagon is a relatively rare name that comes from Okinawa. Most people would not be familiar with the name and if they've ever watched something like Ultraman as a kid, they might first think it's a kaijuu name, which is probably why it's become a complex for her.

Explanation about kaijuu If you look at the list of kaijuu of the Ultraman series, you will see there are 98 monsters that end in "-gon". (Others include "-don", "-ton" "-mon" "-ron", and I believe it stems from how many dinosaurs end in "-don", so these endings give that same feeling of something large and powerful.) It is a common game to add or change the end of a name to make it sound like a kaijuu. In English, I suppose it would like like adding "-(s)aurus" so the end of names to make them sound dinosaur-like".

As for "matching her appearance", I believe so because it she is Okinawan, and has a deep suntan. Okinawa is a tropical area of Japan, where it is warm most times of the year and with beautiful beaches, therefore it is full of heavily-tanned people. A bit stereotypical, but that's what a person would expect to see from an Okinawan.

At the time when this was originally posted in August 2016, her entry on Pixiv's dictionary only mentioned the origin of her surname but not the reason,

She hates being called by her Okinawans specific surname (unknown reason).

However, thanks to Jimmy's answer referring to the official illustration book released in September 2016, apparently it's because it sounds like a kaijuu (giant monsters genre that is popular in Japan).

As for why it matches her appearance, Okinawa is a prefecture comprises of islands in tropical climate, southernmost of Japan. That should explain her tanned skin due to sunburn.

From the article of NEW GAME! on Japanese Wikipedia,

It might have to do with the fact that she is a military fan. There was apparently a famous Okinawan pacifist, named Shoko Ahagon, who spent his life opposing the military presence on Okinawa. Of course this had mainly to do with human rights abuses by the U.S. occupiers. It may suit her because she is so serious about getting work done right. Besides his campaign against the military, Shoko Ahagon was a Christian convert who admonished fellow Okinawans to live a respectable lifestyle, emphasizing issues such as temperance, and a proper work ethic. Of course this is all conjecture on my part.

Well, the first reason that came to my mind is that aho means stupid or idiotic in Japanese. For example, ahoge is hair on dumb characters, and Aho-Girl is a show about a stupid girl. So she probably hates her name because it sounds like idiot in Japanese. The Okinawan people have unique names not found in Japan.

Interesting point that may be a clue: 阿波根 in Chinese is translated to Apollo. You know, the sun god. Sun god - sun tan? Also the first NASA space mission burst into flames on the launchpad. Burnt. Like her skin?

I think the name in too many ways refers to her dark skin, as a result of her name sounding like the sun god's name in Chinese. And the mainland Japanese speakers are probably butchering the pronunciation of her name in Okinawan, which has roots in Japanese and Chinese... apparently. 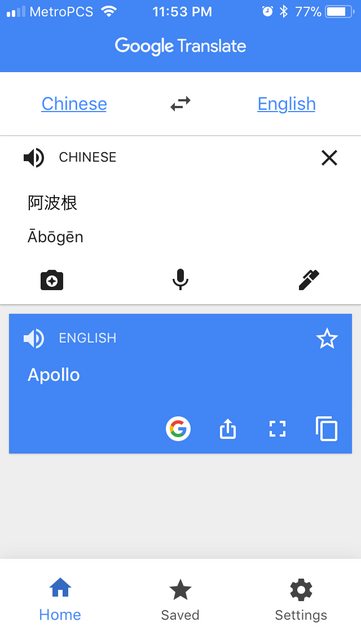 Not the answer you're looking for? Browse other questions tagged new-game .