When writing doujinshi, Toushinou Kyouko goes by the pseudonym Nishikyougoku Ramuko. Now, her name Toushinou Kyouko is written as 歳納京子. I'm not sure how her pseudonym is written since I wasn't able to find the original spelling for that name, but I think it would use the Kyou from Kyouko（京）in Nishikyougoku and Ko from Kyouko（子）in Ramuko. The first Nishi that I think of is（西）which means West, and the first goku I can think of is（国）which means Kingdom/Country. Thus, it would be somewhat a word play of her own name since Tou（東）in Toukyou（東京）means East.

Now, it is quite common for writers to use pen name that is similar to his/her real name and is related to him/her somehow. An example for this would be Joanne Rowling whose pen name was J. K. Rowling with the K. taken from her paternal grandmother's name, Kathleen. Another example would be the writer Saito Satoshi whose born name was Saito Tomohiro, more commonly known under his stage name as actor, Hiro Mizushima which uses the same Saito as in his real name. An example from another anime would be Kousaka Kirino whose pen name was Rino.

Which brings me to the question, is Nishikyougoku Ramuko really a play of her real name Toushinou Kyouko? Is my guess above correct (about the Nishikyougoku part)? What about the Ramuko part? 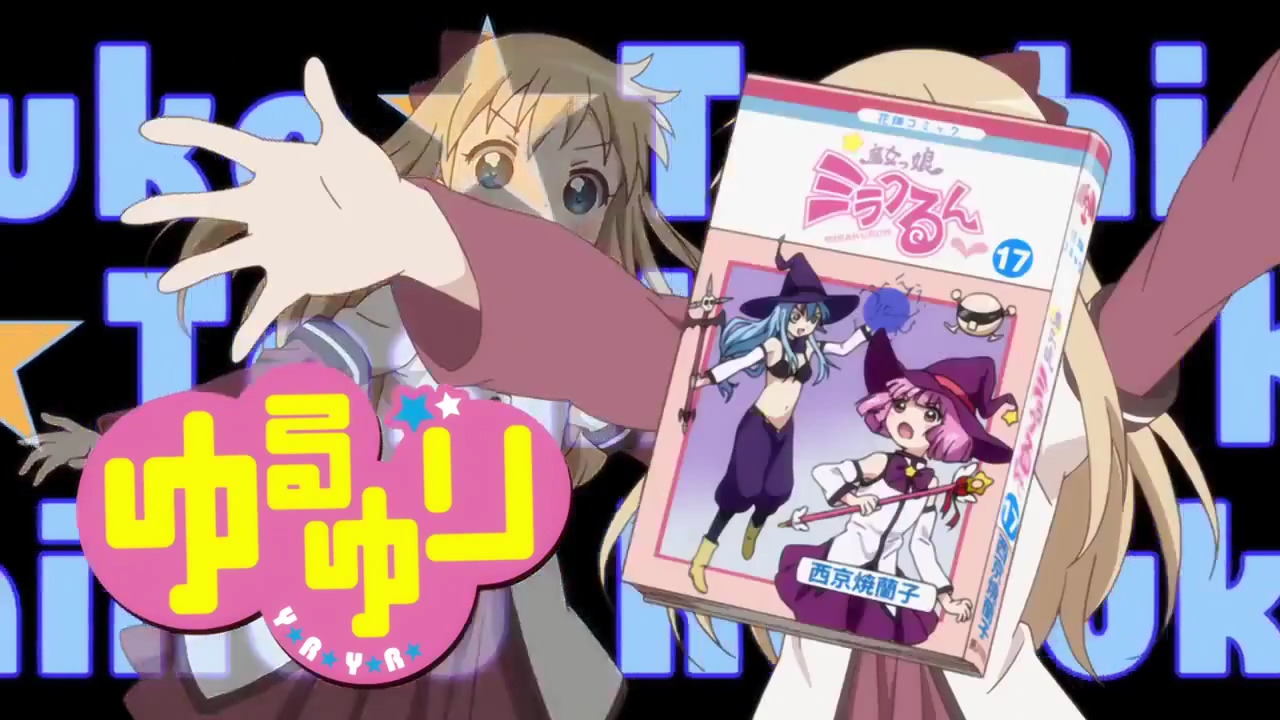 Nishikyougoku is the name of a train station on the Hankyu Railway Kyoto Line as well as the name of the westernmost street of Heiankyou, one of several former names for the city now known as Kyoto. Ramu means rum, which refers to Toshinou's favorite ice cream flavor, rum raisin. Saikyouyaki is Kyoto-style grilled fish, and Ranko is just an ordinary feminine name.