How well thought out are the economics in Narutoverse (Konoha and other Ninja Villages)? Has Kishimoto ever explained it?

The ryō (両) is the currency used in the Naruto world. It is based on an old Japanese gold coin that was used in Japan before the Meiji period. It was later replaced by the yen. The exchange rate of a ryō is 10 yen

From what I can see the villagers pay money for all the missions completed. According to the wikia,

From what I can observe, if you earn 5k ryō a day for 200 days a year (1 D-Rank mission per day), you have 1 million ryō viz. $100k per annum. Not bad for doing oddball jobs. This doesn't seem like a feasible economy to me.

However, since all this information is available in databooks etc., has Kishimoto ever suggested how this economy would function?

Or is this another case of WritersCannotDoMath?

D-Rank missions were indeed overpaid, Kishimoto probably had no clue what he was doing when he said that 1 ryo equals 10 yen. But first, in each year, only 9 out of 27 graduates will be chosen to become a Genin, while the rest of course will be send back to the academy. This cuts down the quantity to the minimum, only 9 Genin are introduced to the mission per year. 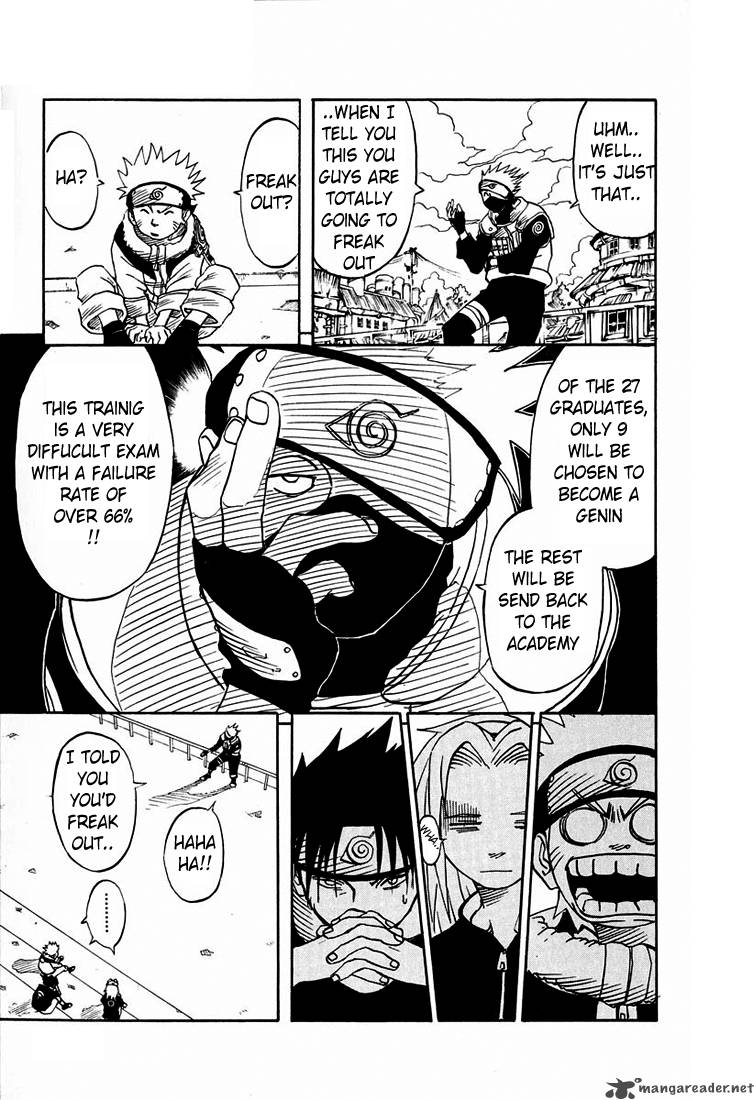 Missions are assigned by either Jounin-sensei (if they still have a mentor) or Hokage himself. Almost all missions are non-repeatable, which means the completed missions will be removed from the mission list. However, it is the client who decides the amount of money to pay the village (you can refer to here), and then the village will pay the person who completed the mission. Not sure whether the village charges the fee or not, but probably yes in common sense. 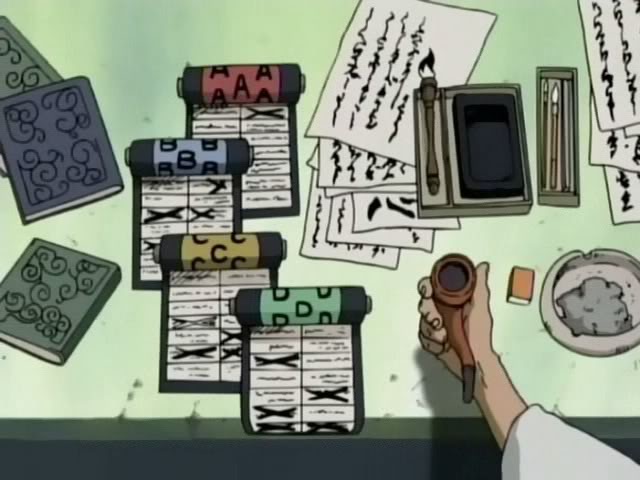 Despite their high income, they might spend most of their money on ninja tools supplies such as shurikens, kunais, scrolls, bombs, etc. Shinobi use a lot of weapons and traveling goods, and that compensation probably is a supplement, rather than the real income.

2
Are the Chunin exams always held in Konoha?
2
Where did the ninja clans other then Senju and Uchiha originate from?
2
How does a Hidden Mist ninja have the Byakugan?
5
Did Kishimoto kill Itachi because he was too strong to fight in the Fourth Great Ninja War?
4
Why did the Sound and Sand villages want to destroy the Leaf Village?
4
Has Kakashi ever failed any other students after Team 7?
1
How come Naruto and Rock Lee didn't meet each other up until the Chuunin exams though they are both from Konoha?
3
How can Kakashi use Kamui and Chidori so much during the Ninja War
3
Are there other clans than the Hyuga with the Byakugan