Where is Maria's "Double Contract" referenced?

I read somewhere that Maria has a "double contract" with her Symphogear.

I searched on the TV episodes, but found nothing. Maybe it has to do with the fact that she can wield two different gears (Gungnir and Airgetlam).

So a few questions:

What you're looking for is GX Zesshoushinai 4, segment 9 「ガングニール、再び４」 "Gungnir, Once Again 4".

Segment 7 ("Gungnir, Once Again 2", two segments prior) is set during the events of episode 4 - Chris watches from SONG headquarters as Maria fends off Garie using Hibiki's Gungnir. This leads her to idly wonder whether she, too, could use other people's gears. Chris imagines up some wonderful things: 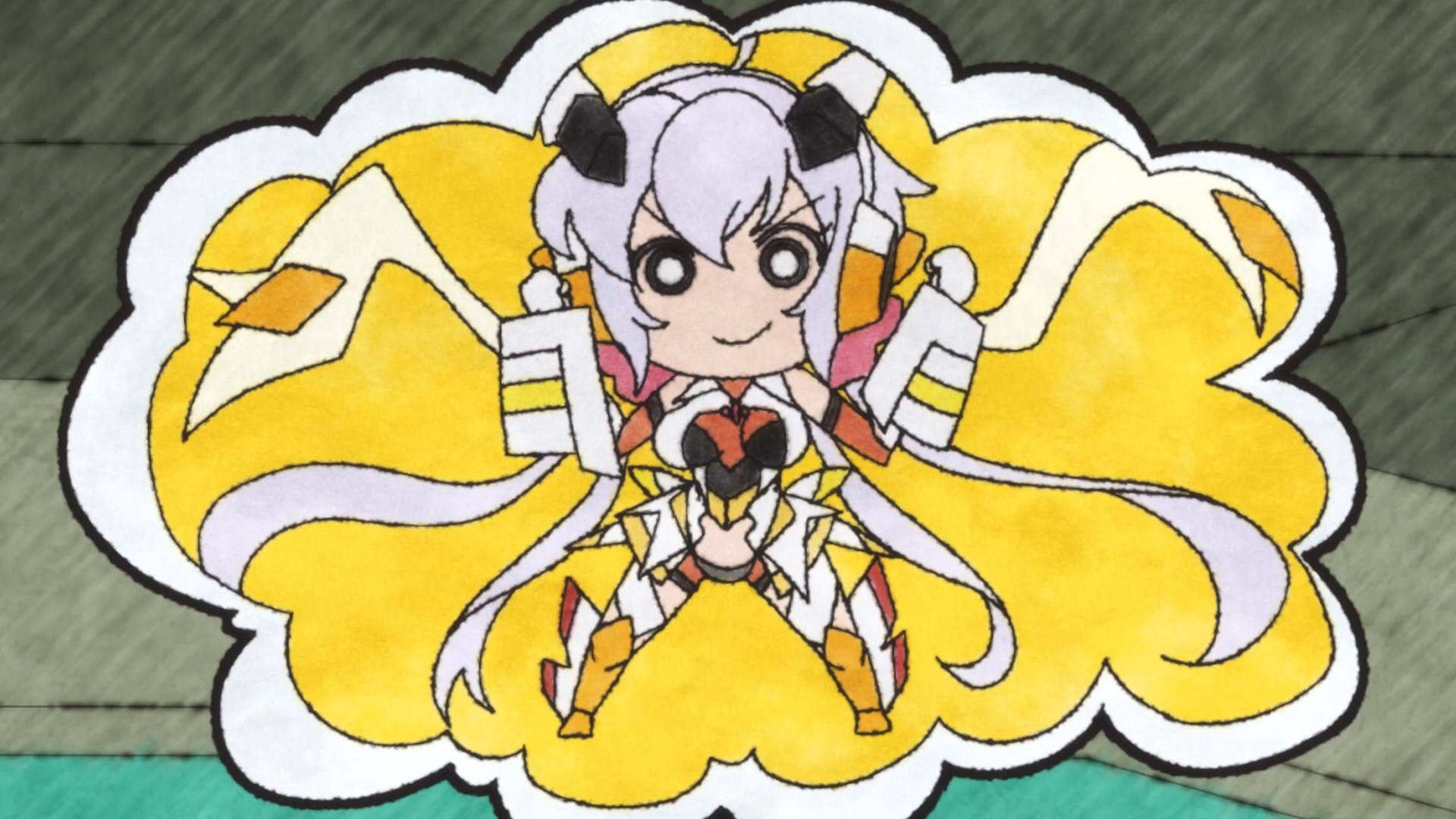 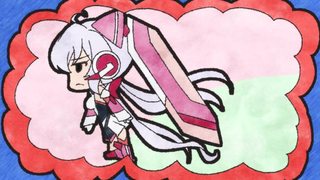 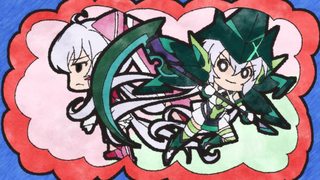 In segment 8 ("Gungnir, Once Again 3"), Chris brings this idea up with Tsubasa -or, at least, she tries to, before being shot down. (Tsubasa, too, once had the same idea, it seems.)

This brings us to segment 9. Tsubasa explains to Chris about how only certain relics will respond to any given person's song, and that in general, a person's song will match only one relic. Maria's "double contract" (she says, using the loan phrase ダブル・コントラクト daburu kontorakuto) is an exceptionally rare exception to this general principle.

As you surmise, this has to do with Maria's affinity with both Gungnir and Airgetlam, and is special simply because it's so rare. Why can Maria pull it off? Who knows - no explanation is given. I don't recall any of the keywords having anything to say about this state of affairs.

To wrap up this segment, we get a peek into Tsubasa's imagination: 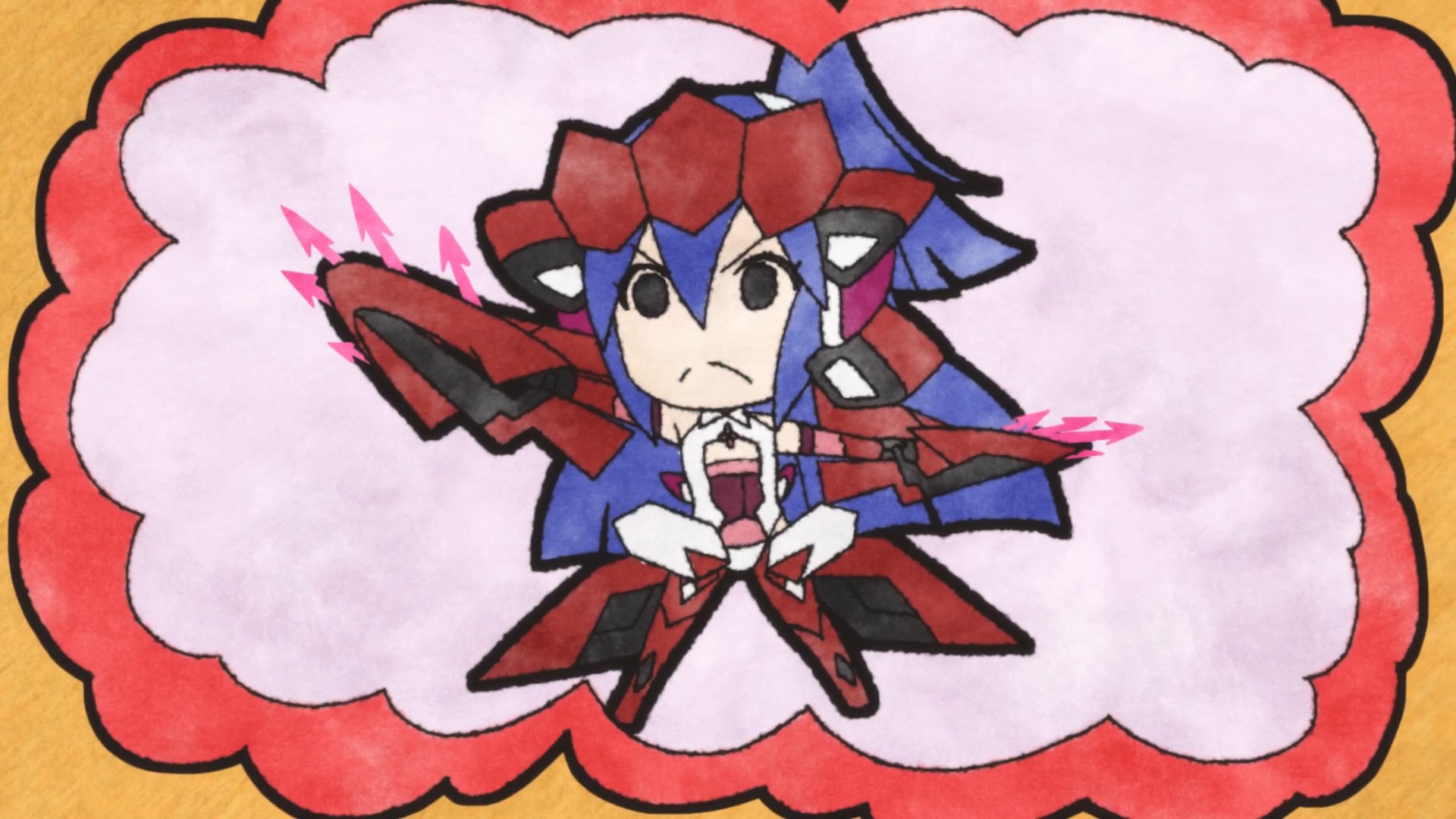