How are short anime scheduled to be broadcast in Japan?

Normally, anime is about 23 minutes long. With the addition of ads, it will take about 30 minutes for one episode to air which is what one time slot normally is. Yet, some anime like Miss Monochrome and Tonari no Seki-kun are not 23 minutes long. They are just around 6 minutes long, approximately a quarter the length.

How are these shows scheduled? Do they air along with other short anime so that they can make a total of 30 minutes in a time slot?

Bundling multiple shorts into a 30-minute block is reasonably common, yes. Ultra Super Anime Time is perhaps the best known block of this sort, bundling three ~8-minute shorts into a contiguous 30-minute time slot. It was home to seasons 2 and 3 of Miss Monochrome. A couple seasons ago, both Sekkou Boys and Kagewani Shou were on USAT together, which resulted in this bit of hilarity: 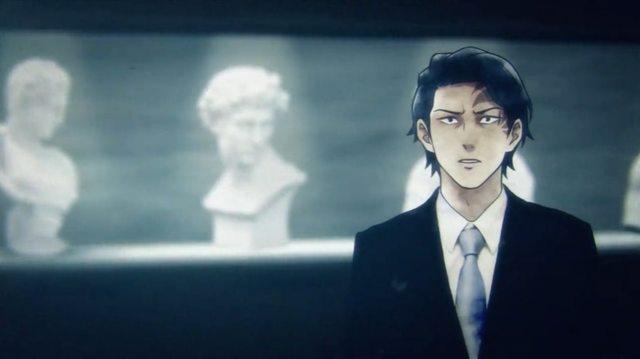 However, it's also fairly common for shorts to just be squeezed in between other shows. Japanese television programs don't tend to be rigidly slotted into exact 30-minute time blocks, so you can just kind of put shorts wherever there happens to be room. To use Tonari no Seki-kun as an example - when it aired on TX back in winter 2014, its slot was on Sundays from 26:35-26:45. It was preceded by Saki Zenkoku-hen from 26:05-26:35, and followed by Ichiyazuke (some sort of infomercial) from 26:45-26:55.

Not the answer you're looking for? Browse other questions tagged anime-production japan .

16
What started the trend of 3-5 minute long episodes for anime series?
18
What are the anime censorship laws in Japan?
8
How long does producing a cour take?
10
What are the reasons for producing short-form anime?
13
How does online anime streaming work within Japan?
4
Is watching free anime in Japan safe?
7
How are Anime distributed in Japan?
1
How many number of anime sales in Japan is considered as profitable?