Why are there so many tragic ocean promises?

Quite often in a promise is made to go see the ocean. Just as often these promises can not/ no longer be achieved due to some events occurring.

Is there some symbolism at play here? Leading to a character always having to dramatically fail at going to the ocean together? Or something different all together

It has something to do with the term Mother Ocean, the fact that Japanese islands are made of several volcanoes linked together, their work ethics and custom.

Mother Ocean is a term used to refer to the fact that all lives on earth starts from the sea/ocean as described in Nagi no Asukara. Even after leaving the sea and becoming land creature, the ocean still provides nourishment and food for them, thus it can be said that Mother Ocean is a symbolics of love. A love that knows no bound even when betrayed and left behind. An eternal love that is ready to accept when one repent and return to it as is the case with Miuna.

Thus, it can be said that a promise to see the ocean is a promise of love. The fact that the promise was broken and in some cases tragically, is a symbolics for a love that would never come true. 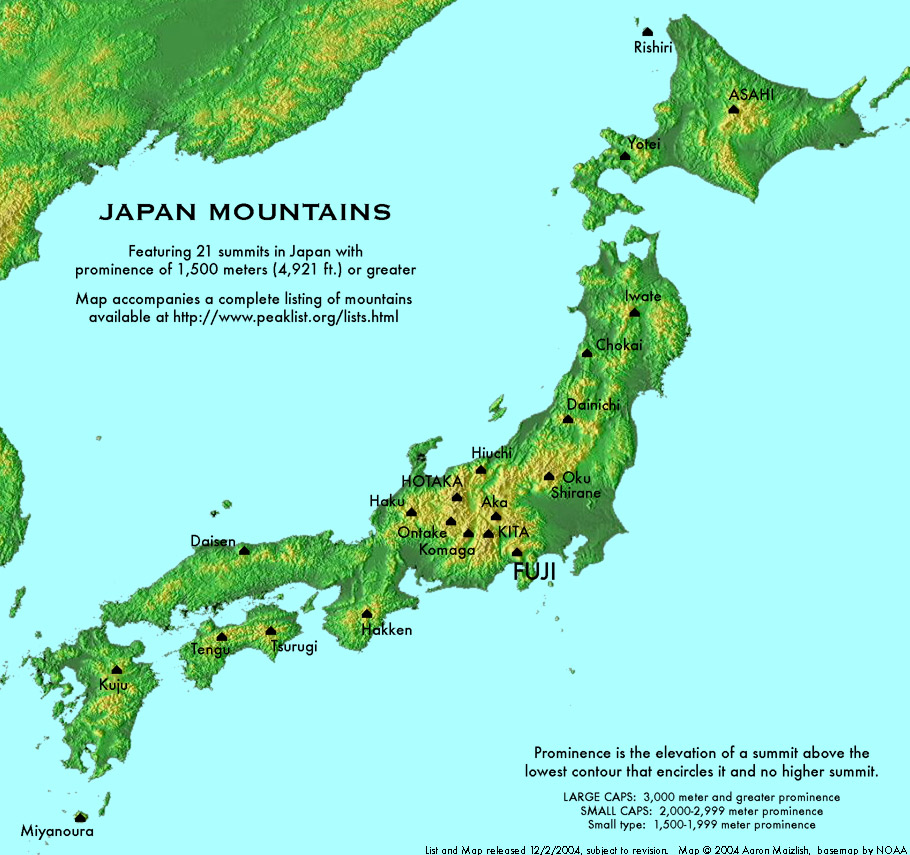 Most of Japanese lands are mountainous terrain. People live on these mountains. In the olden times, these terrain makes traveling hard, thus not many mountain people travel to see the sea. In the modern day this would be due to their tight schedule making them unable to take vacation to the sea. I think it is already a common knowledge that Japan has a crazy tight work schedule. People rarely use their paid visit. That is part of their work ethics. Also, most Japanese visits ocean only during summer. It's an old custom.

Thus, while Japan has plenty of beaches, and given the distance and the availability of public transports it should be relatively easy to access, going to the beach is not something Japanese people easily do unless they already live by the sea. This means that going to the sea can be counted as a luxury for the Japanese.