Why do seiyuu famous for doing eroge still use alias?

Seeing Majikoi S in VNDB, the seiyuu for Kawakami Momoyo and Christiane Friedrich is written as Kamishiro Misaki and Misaki Rina respectively. People that is not too into seiyuu might not know, but the seiyuu-otaku are very likely to know that they Kamishiro Misaki is Asawaka Yuu and Misaki Rina is Itou Shizuka. The first is even more easily recognizable by non-seiyuu-otaku and non-anime-otaku since she is the voice provider for the VOCALOID Megurine Luka.

Heck, even people that doesn't know this would be able to find it relatively easily with some Googling. I tried entering the name Kamishiro Misaki in Google and the 5th entry states Asakawa Yuu's name. 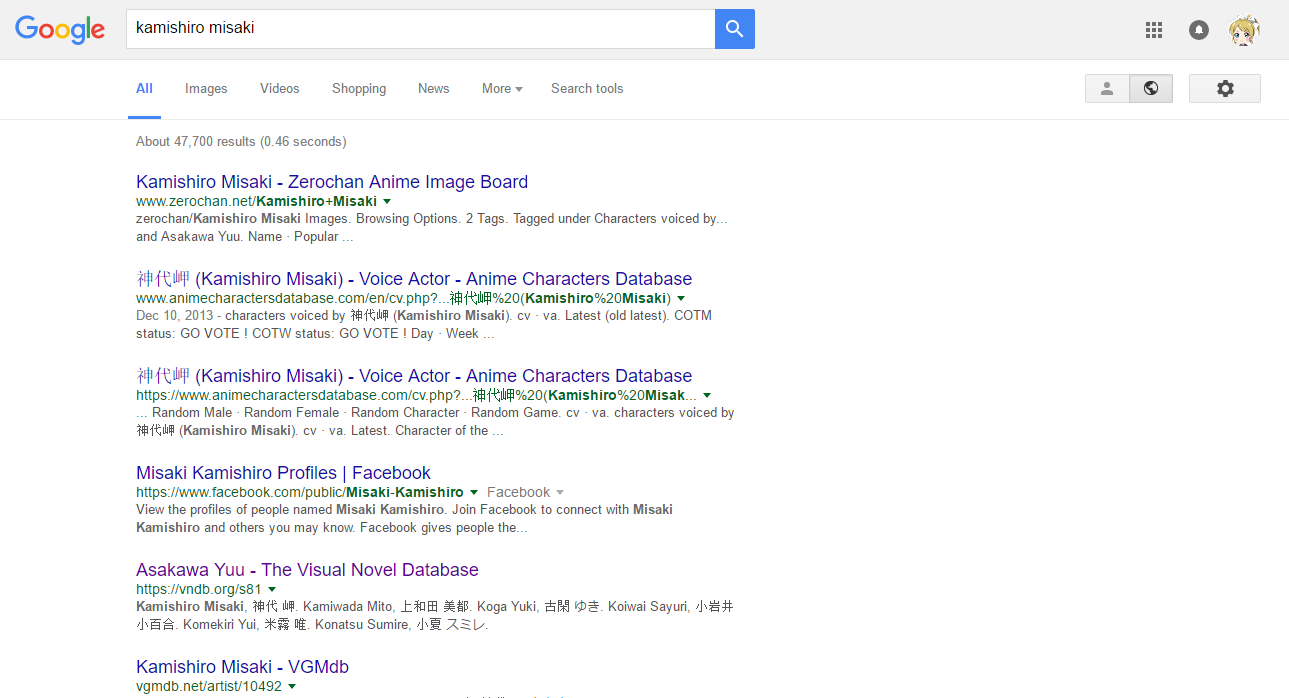 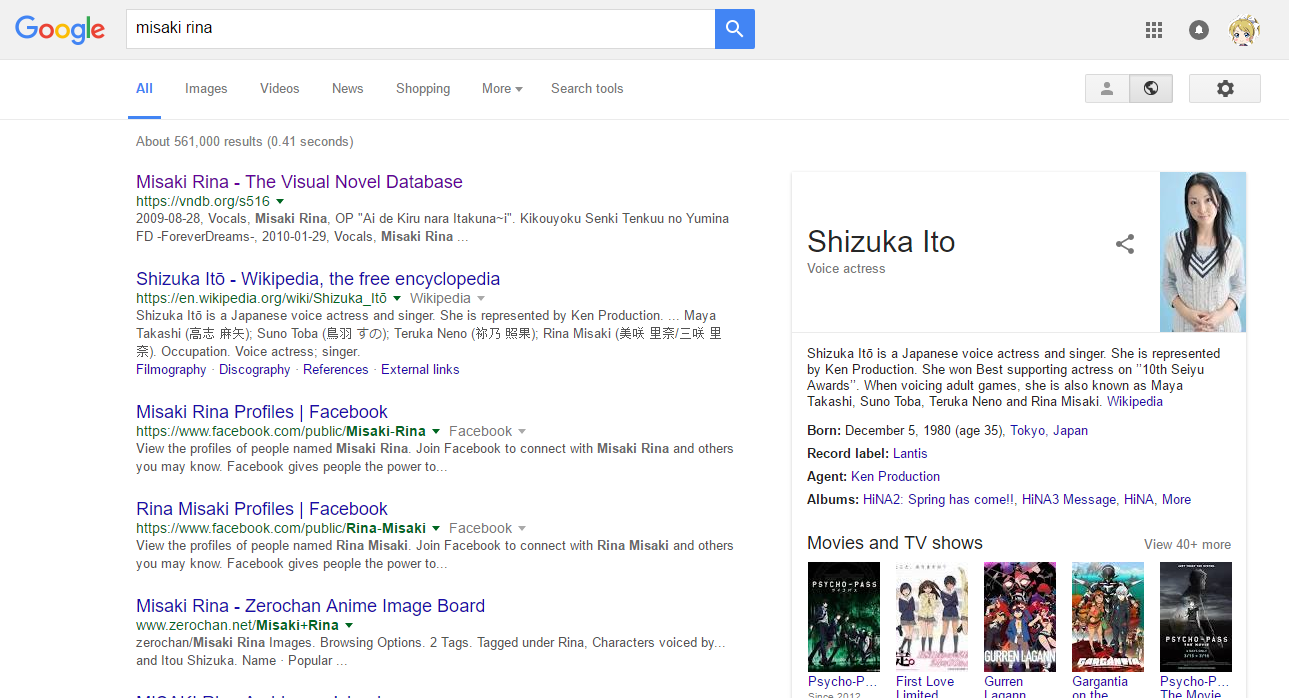 If they are relatively unknown seiyuu, then it can be said that they use such alias so that later when they finally get famous people wouldn't link them to their previous work as eroge seiyuu. But these two are famous seiyuu even during the time Majikoi S was released. Also the Majikoi anime was aired between 2 Oct 2011 and 18 Dec 18 2011, while Majikoi S was released in 27 January 2012. Given that

it doesn't take a genius to figure that it is them.

Most, if not all famous female seiyuus use alias to voice R-18+ games. Examples other than Itou Shizuka and Asakawa Yuu would be Sato Rina, Goto Yuko, all use an alias when doing most of their eroge works.

My question is, since it is clear that it is them, why do most popular female seiyuu still bother using alias when voicing eroge?

(Not a complete answer. Any more info. appreciated)

H-actors and eroge seiyuus indeed use aliases because of following reasons:

The Screen Actors Guild (SAG-AFTRA) is a union most voice actors comes under. SAG-AFTRA forces their members to only take on union work. This is how the union makes sure that its members get paid fairly, have good working conditions and aren’t taken advantage of.

Sometimes one might have a common name/surname. In order to tackle any personal or professional confusion (getting confused with other actors), they use stage name or aliases. Using a stage name can help one distinguish the work life with personal life and also can use the name to make it as a "brand" (actors can become famous by that name and people can recognize with this name rather than the personal name).

3. To protect their identity and professional career due to nature of the work

Using an alias has an advantage for h-actors because they can hide their identity due to nature of work being "adult oriented". Voice actors are extremely popular in Japan and have a huge fan following which also includes some messed up people like stalkers and their name can reveal a lot about them so the information can be easily misused (more than 20000 stalking cases reported to Japanese police in 2020).

This can also be a way for the actor to do any non h-work work without future clients knowing about the work in the past and avoiding any miscommunication because some company feel strongly against h-work. It can also protect themselves from exposure from any "bad/low-budget h-projects". A lot of independent clients can easily find the gigs with a quick Google, it could reflect badly on the actor.

Not the answer you're looking for? Browse other questions tagged culture voice-acting .

20
What do Seiyuu do after they are no longer at the peak of their fame?
2
Who is the "emperor of BL"?

9
Are there any foreign seiyuu that have been credited for anime work?
10
Why do drama CDs and anime series of the same franchise use different voice actors sometimes?
23
Is there any specific reason why female voice actors act for male roles in anime?
13
Why is it that some anime use language exclusive to the Yakuza?
12
Do Seiyuu use stage-names for their anime works?
6
Why are post offices always a target for robbers in anime?
5
What is the reason for the change in Nami's Seiyuu for a short period of time (Japanese Dub)?
20
What do Seiyuu do after they are no longer at the peak of their fame?
18
Why do anime films tend to use film actors to voice the anime instead of professional seiyuu?
9
Do anime with more ecchi scenes pay their seiyuu more than non-ecchi anime?