Why did Rem go crazy when she used her horn at the forest, but not when she was young?

In episode 9 and episode 10 of Re:Zero, when Rem uses

her horn to engage beasts, it seems that she cannot control herself.

attacks Subaru and Ram. Subaru has to hit her horn to bring her out of the madness. 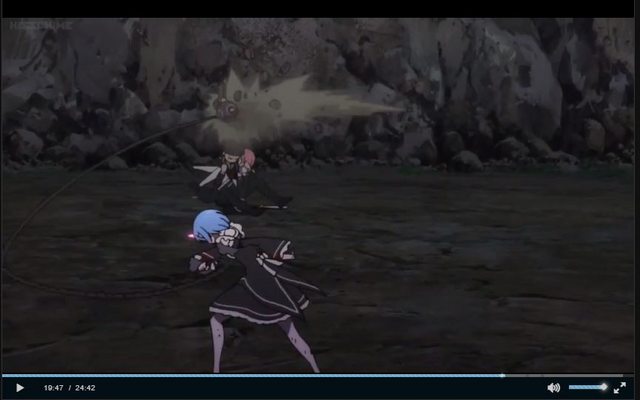 However, in episode 11 on the flashback when Ram and Rem were young,

none of them become crazy when they use their horns. 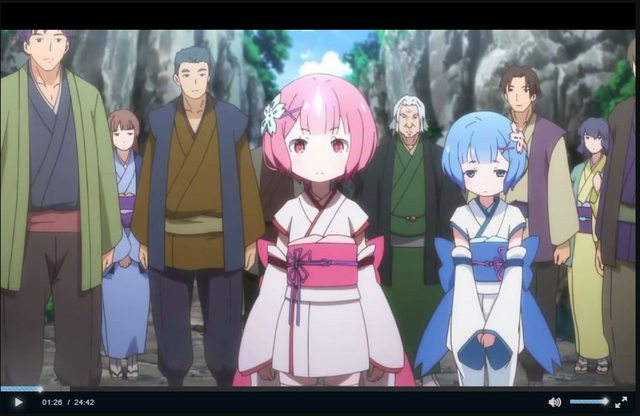 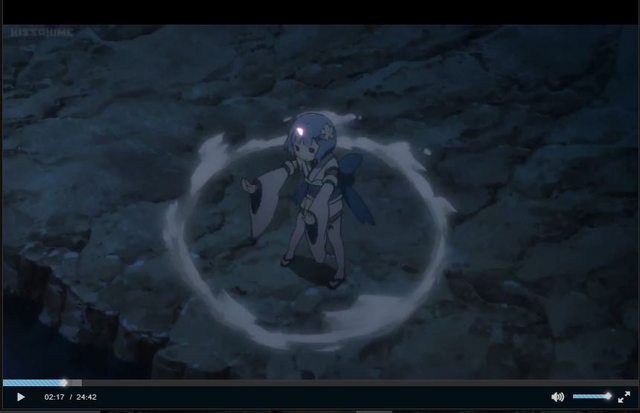 Could anyone explain it to me?

Is madness the side-effect of using the horn, or are there any other causes? Because as I see, it happened to Rem in the forest with mabeast (demon beast) only.

In that fight, she was overwhelmed and, in fact, was probably going to die because she was too weak to kill all the wolves. She was also hysterical because she had to kill the king wolf who cast a curse on Subaru, and if left to run, its course would have killed him a few hours later.

So under normal use, she would not have her personality affected, but in this case, she was in a hysterical rage to save Subaru and exhausted almost all of her power on the minions before the boss she needed to kill showed itself. However, why her personality changes when she loses control is not explained, and I can only assume it to be a combination of her already unstable mental state, her being drained of power due to the fighting, and possibly a side effect of her Oni transformation that is normally manageable.

Not the answer you're looking for? Browse other questions tagged re-zero .

5
Why didn't Rem die immediately after being mutilated so severely?