In what year(s) does the Monogatari series take place?

Looking from the perspective of the recent movie (which occurs at or near the chronological beginning of the series):

Most of all, this frame (which appears right as Koyomi is about to bring up his phone) may indicate a year. But what does the "G9" stand for?

I don't recall an exact year, but there's evidence that the series takes place in the modern day, between 2007 and 2018.

The strongest piece of evidence comes from the novels. In Kabukimonogatari Chapter 7, after Koyomi travels back in time 11 years, he notes that the money is different and has Natsume Souseki on it. These would have been the series D bills issued from 1984 to 2007 and suspended April 2007. This puts the series no more than 11 years after 2007, or no later than 2018. The novel version of Otorimonogatari has Nadeko make a reference to K-On, also putting it after May 2007, when the K-On manga started.

Maroon notes in the comments that the dates line up better for 2006. The phasing out of the Souseki notes began in 2004, so 2006 is a plausible year as well. The novels began their run in August 2005, so it's possible that Nisio Isin looked to March 2006 as the starting point for the series.

Smartphones do exist in the world of Monogatari; in the preview on Episode 7 of Nisemonogatari, Kaiki complains that after Hitagi smashed his phone, he went to buy a new one and could only find smartphones, which he dislikes. Here's a hard-to-see picture of my television screen that shows it: 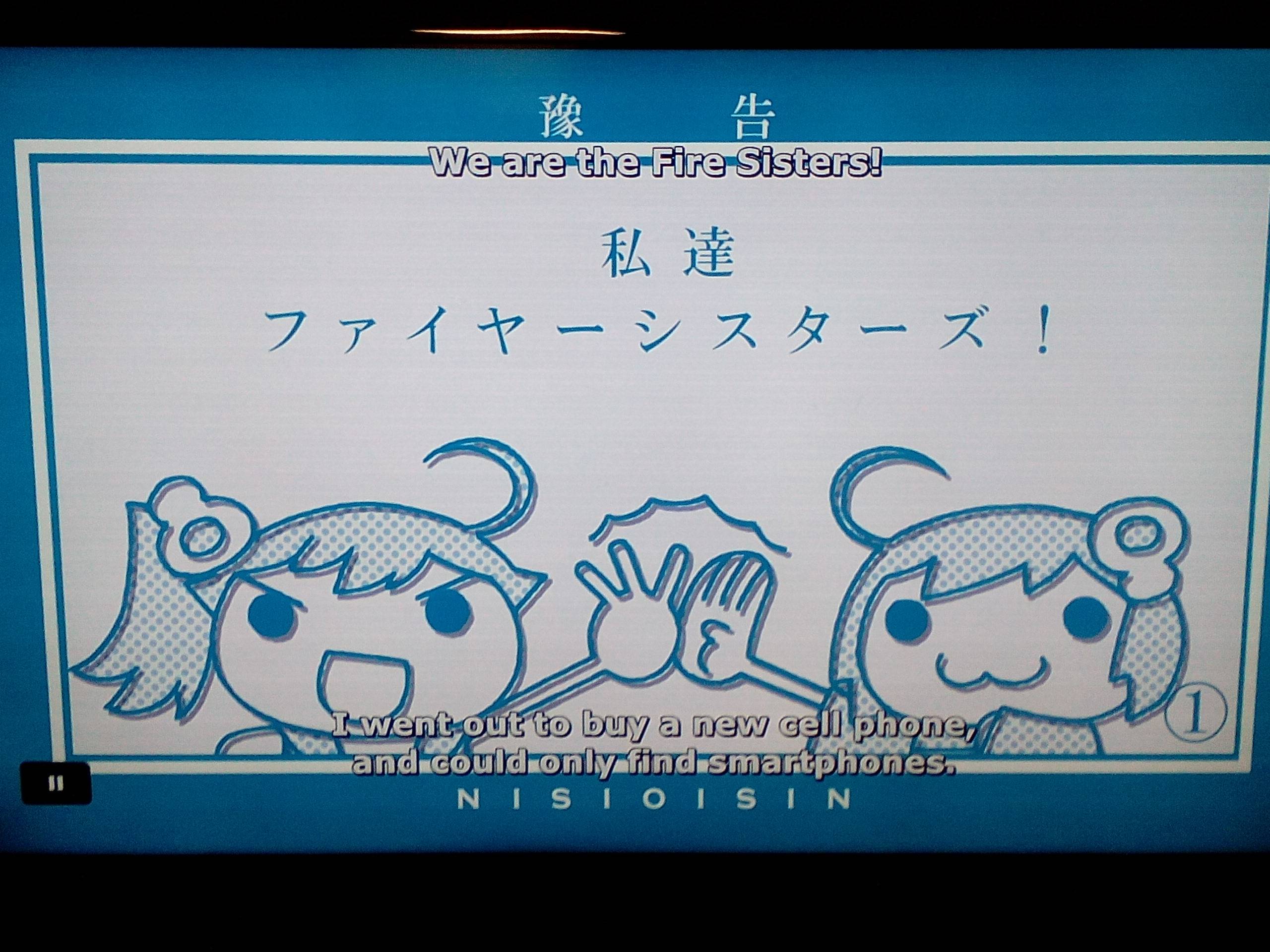 The cultural references that appear in the Monogatari anime — for instance, to Neon Genesis Evangelion ("Karen Bee") and Fullmetal Alchemist ("Hitagi Crab," "Tsubasa Tiger") — indicate that it is probably set after 2001. (At this point in time, I am not familiar with the light novels and do not know if details entirely match up with the anime. However, a quick skim of someone's translation of the "Hitagi Crab" and "Karen Bee" portions of the light novel confirms that the references to FMA and Evangelion also exist there, so the 2001 estimate for a lower bound is still reasonable.)

The Monogatari series mostly takes place over the span of two years. This post notes that May 14 of the first year is on a Sunday. I ran a search for the years where May 14 fell on a Sunday using a calendar site, and the only plausible year was 2006. (No matches between 2001 and 2006 came up, and the earliest match after 2006 was in 2017, which seems too far in the future. There was also a match for 2000, which seems possible if we take the FMA reference loosely, but it would not fit with the mention of banknotes that Torisuda discusses.)

Since the Monogatari series began publication in 2005, 2006 is then a reasonable guess for the "first year" of the series. This would indicate that the series takes place between 2006 and 2007, with a brief foray into 1995 in "Mayoi Jiangshi".

24
What is the in-universe chronological order of the Monogatari Series?
2
Why aren't most of the phones in anime smartphones?