Why can't Titans attack using the canals passing through the walls?

I saw this image on this question: Why are there outlying towns/cities on the walls in Shingeki no Kyoujin? 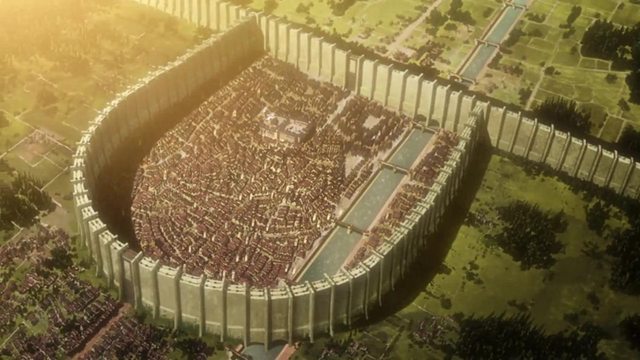 If you look carefully, there is a spot near the bottom where the water canal enters the district Shignashina and then through Wall Maria itself.

Why don't the Titans use this opening to attack the city? From the question, Can the Titans swim?, there haven't been any conclusive theories as to how the titans cross the water.

It's kind of referenced in the anime as "the strongest part of the wall" but not explained... 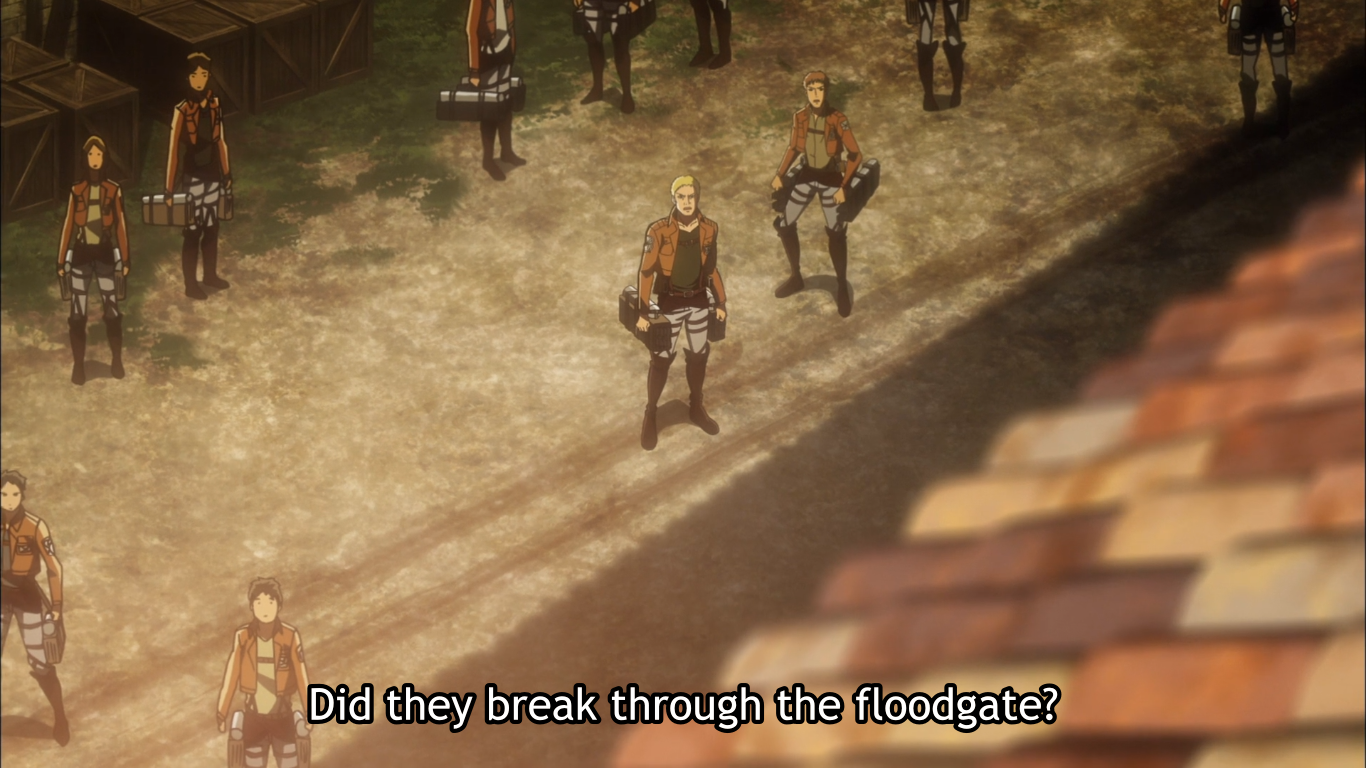 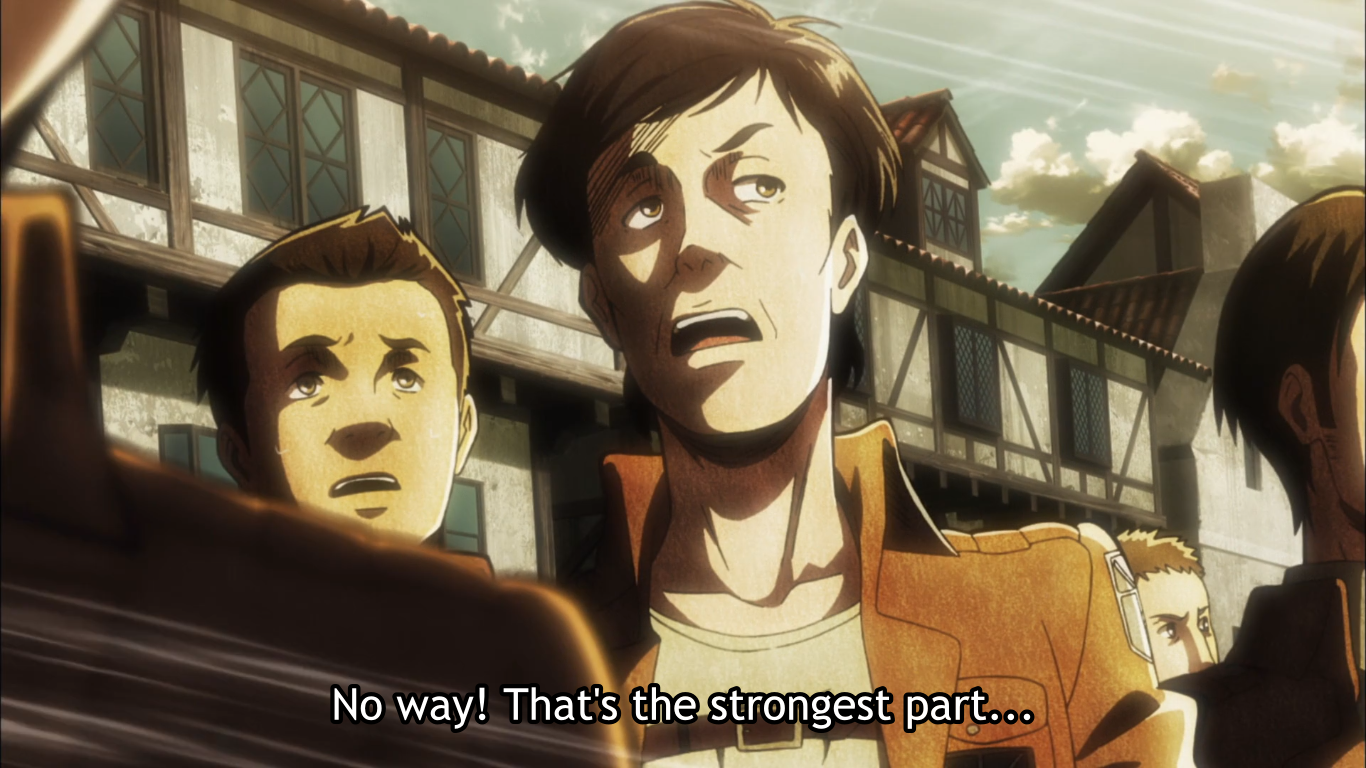 And this is where the cannon fired/transformation happened: 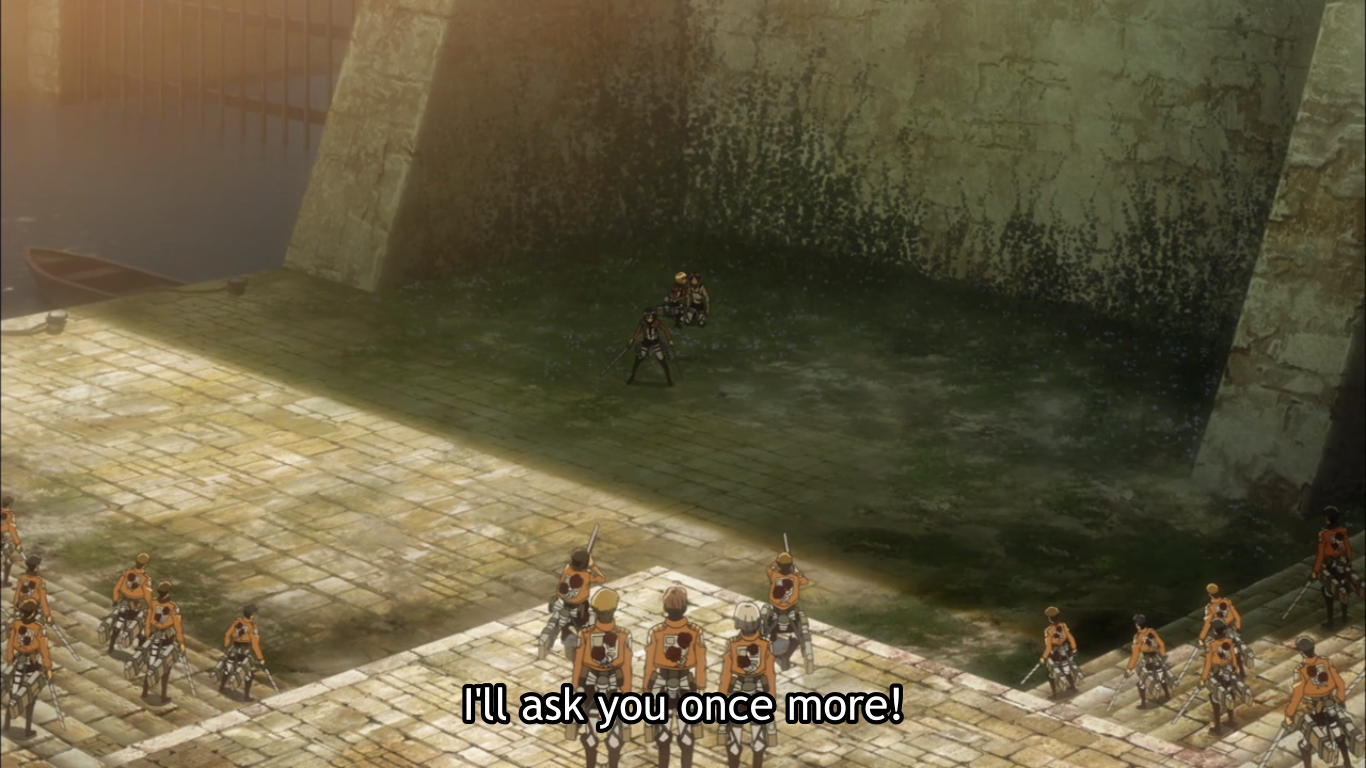 If I remember correctly, the canals have some kind of blockade that can be closed, too (correct me if I'm wrong). Breaching something is easier on land, since moving in water slows down and thus weakens any movement.

Also, since the body temperature of titans is abnormally high, I could imagine the water could evaporate and this would be a nuisance. If enough water is lost this way, there would even be a considerable force of the water pushing back to the titans - being light as they are, this could prevent them from entering.

Remark: This is all speculation, I don't have sources for this at hand.

Just a hypothesis from what has been shown in the story.

Humans has been living for 100 years in peace behind the wall. Assuming that the gate and the canal has always looked like that during the whole 100 years, then I suppose the main reason would be because the Titans ain't that smart.

Before the rise of the Titan Shifters, there was no accident of the wall being breached. Only after the Titan Shifters shows up, that is the Shiganshina attack by the Colossal Titan and Armored Titan, that the wall was finally breached. Their method of breaching was by attacking the weak point of the wall, the gate. Seeing that the canal allows water to flow through a gap under the wall, then the canal should be as weak as the gate if not more. Which once again means that the average titan just don't have the brain to think about such a thing.

As for why Colossal Titan didn't kick the canal instead of the gate, it could be just a coincidence, or maybe because Titans really can't swim

They can walk through it, but probably there is some kind of metal barrier or something that allows water but not titans. In fact, if this is true, boats couldn't be possible and they couldn't pass, except if there it was some kind of mechanism that allows to up or down the gate, but just a theory.

18
Can the Titans swim?
10
Why are there outlying towns/cities on the walls in Shingeki no Kyoujin?

22
How were the walls in Attack on Titan built?
23
Why does the ground shake when titans walk?
11
Why didn't the Titans wipe out humanity yet?
1
Why weren't the Titans visible when the Armored Titan broke through Wall Maria?
2
In attack on Titan, what's the point of the shifter Titans becoming soldiers?
2
Why don't Bertolt and Reiner break the city walls?
4
Why didn't Eren Yeager saw the Key before in Attack on Titans?
5
What happened to the Titans after the Survey Corps left the walls?
2
Why Willy Tybur claimed Eren could attack using the colossus Titans in the walls, if supposedly Eren can't control that ability?