Was Swordfish Knight a reincarnation of Anima?

It's been a long time since I read this manga.

But I recall some discussion and speculation that Swordfish Knight was Anima reincarnated.

I vaguely think I recall that Swordfish Knight was very knowledgeable and had been around for a while.

But is there any evidence that would cinch the possibility that Swordfish Knight was Anima reincarnated? To begin with my understanding of the reincarnation cycle is pretty non-existant.

Additional evidence for this appears to come from the ending of Spirit circle in a reference to an esper. 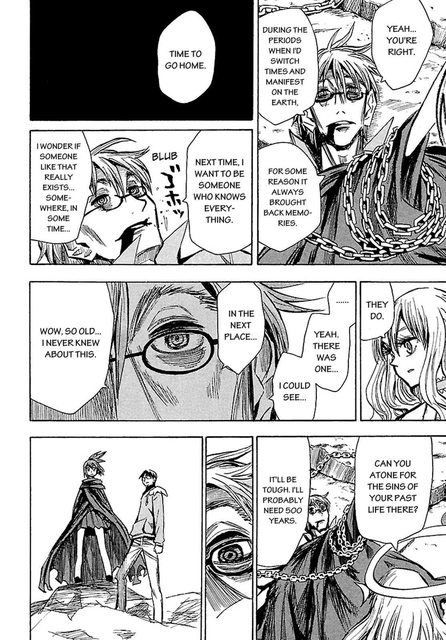 Browse other questions tagged hoshi-no-samidare or ask your own question.