How can Mewtwo Mega Evolve?

Mewtwo being an artificial pokemon, how can it mega Evolve? Has the mechanics of Mewtwo mega Evolution been explained in the Genesect movie, game or any other canon?

It's only theoretical and the evidence may not me be true to the games, but in the first movie we see Mewtwo create new Pokeballs, that can even capture a Pokeball, and the pokemon once captured going through DNA engineering device to be cloned, so it's not too far to say that Mewtwo is the one who created the Mega Stones for him. 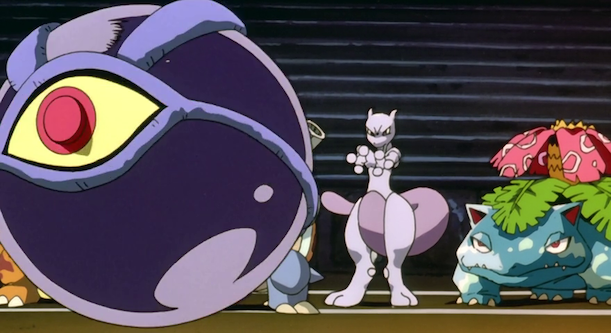 Although the theory might not well combined with the game, I can bring reference to that from the game, once captured in Pokemon X\Y the player is given automatically the Mewtwonite as shown it was where Mewtwo is found, it may imply that Mewtwo already had the Mewtwonite.

Though in the remakes for Sapphire and Ruby the player finds the mega stone for Mewtwo in the Pokemon League buildings, still it's only theory. 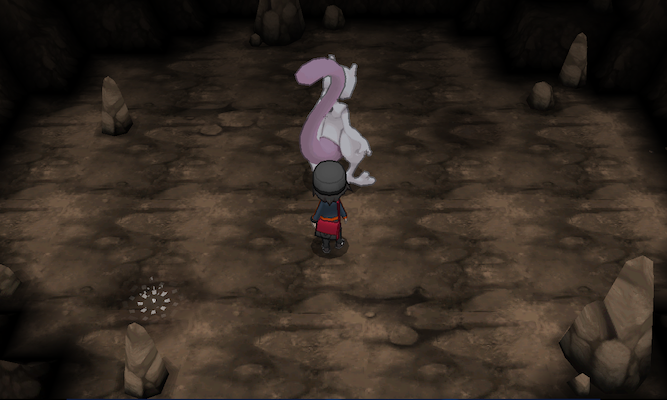 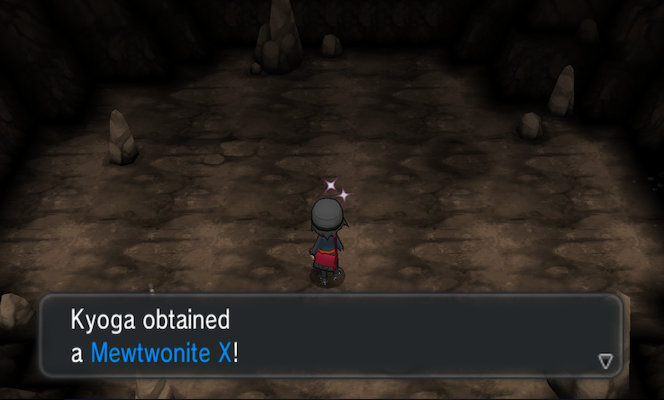 What else can you expect? Also the anime was been very inconsistant, which has led to the theory that the anime is completely different from the game.

As for the fundamental laws of Pokemon, a certain Pikachu once KO'd a Rhyhorn (Ground type) with Thunderbolt. That same Pikachu's Thunderbolt failed to destroy a certain Swanna because it was hiding behind an Aqua Ring. Aura Sphere has set a record for having missed.

The most logical expectation might be that Mewtwo is almost a completely humanoid Pokemon, so it doesn't need a trainer to actually set itself into a mega form. Also since it is artificial, maybe a few tweaks or something happened, that made it capable of Mega Evolving itself.

28
How true is the Lavender Town Syndrome?
14
Why was Pikachu chosen to be the main Pokemon of the anime?
12
Can Poké Balls technically catch humans?
10
Can Pokémon say only what their species is named as, or are they named with the only word they can say?
13
Are there two separate Mewtwos?
0
Which of Ash's Pokemon faints the most?
3
Why hasn't Team Rocket's Meowth evolved?