Why isn't blood pink in the Future Arc (Mirai-hen), like it is on other Danganronpa media?

In the first Danganronpa anime series (2013), blood is pink to prevent the series from having to have a higher age rating.

In Danganronpa 3: The End of Kibougamine Gakuen - Zetsubou-hen (2016), the "Despair Arc," blood is also pink: 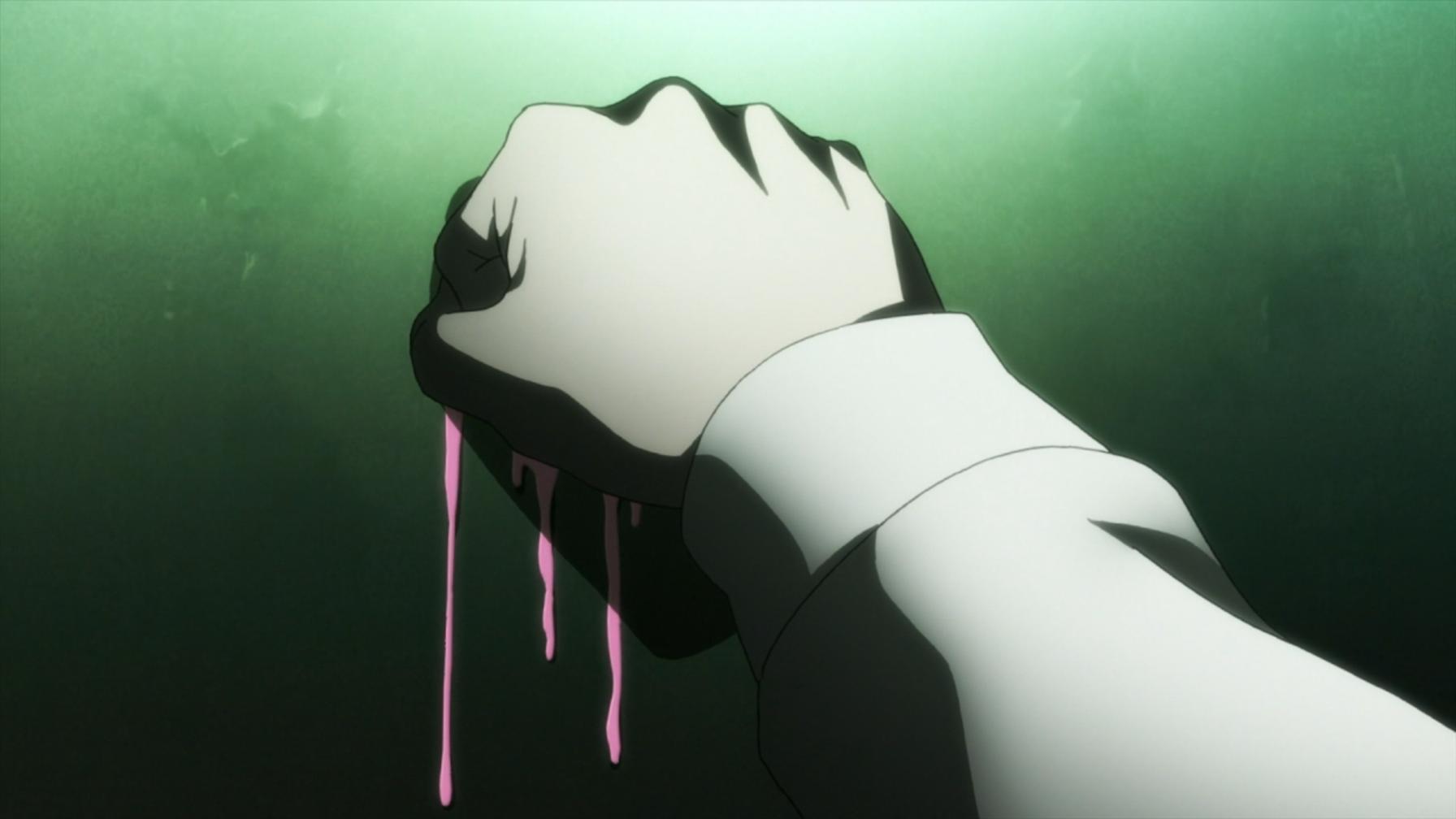 The first time blood was seen in Danganronpa 3: The End of Kibougamine Gakuen - Mirai-hen (2016), the "Future Arc," the setting was pretty dark, so I wondered whether that made the blood not look pink or if it was actually not pink. In episode 5, we get a clear view of red blood, though: 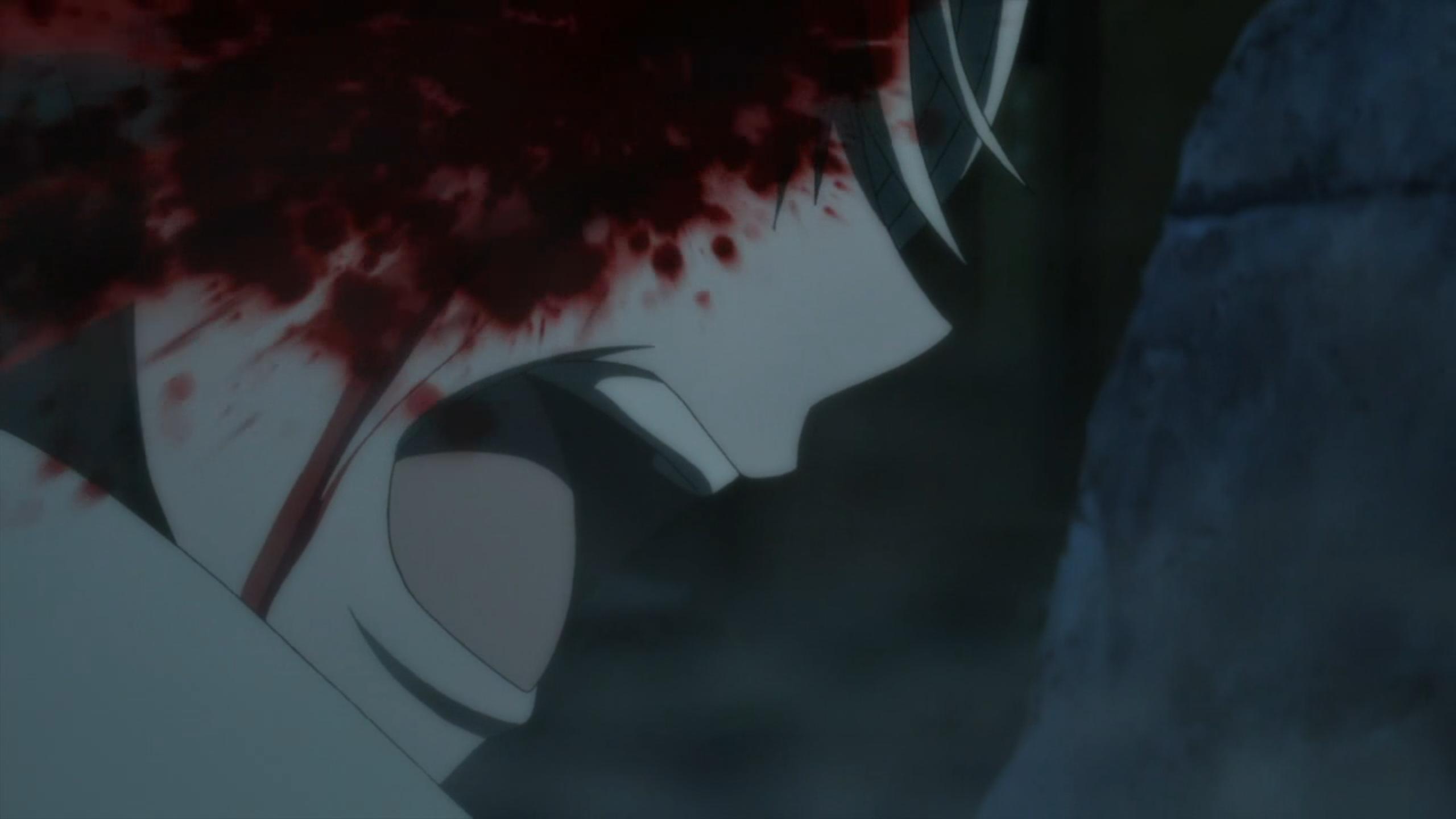 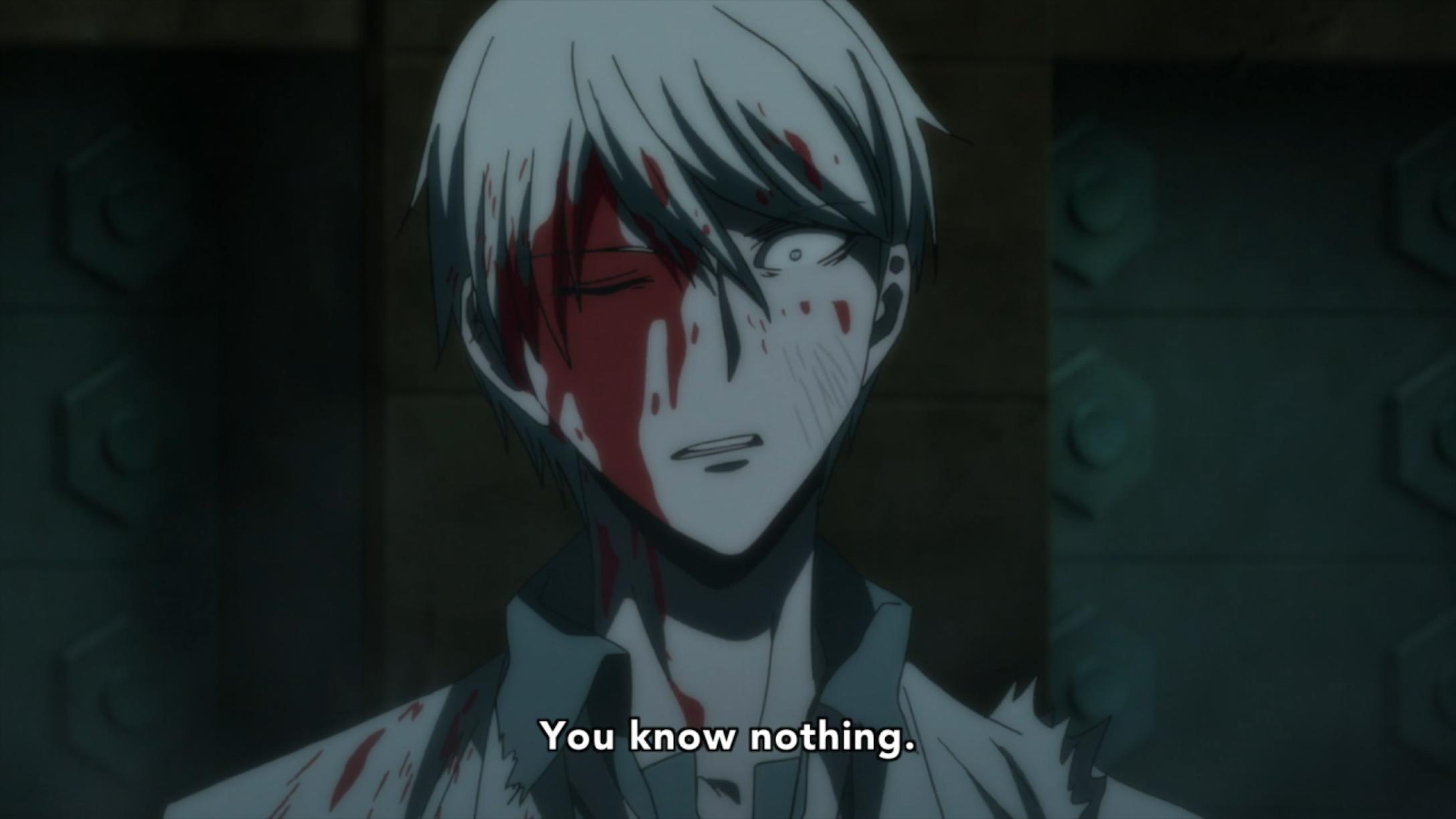 Given that the "Future Arc" is set after all the events in the other pieces of the franchise, is it possible that something changed in-universe? Or does the "Future Arc" air at a different time, which makes the rating not as important for the producers of the show?

Someone in reddit suggests that it's only so the gag with the tomato sauce in the third episode, when pretending Asahina had been killed, is possible — that's obviously (?) not the case, is it?

Based on a theory from Japanese audiences (source), the pink blood is only shown on school life/game (class trial) setting (e.g. DR1 and DR2).

学生じゃないからじゃね
Isn't it because they are not students already?

学級裁判とは違ってゲームじゃないって事じゃね？
Isn't it because it's different from class trial game?

As for personal theory extending from this theory, it has something to do with school life → age → "censoring". Now that they have graduated (or "matured") in DR3:Future, the blood is shown red, just as real life.

Note: however, some blood is (or looks like) pink in Future's OP scene.

The blood is pink to show that Despair arc is more of a slice-of-life, but future is more gore and gritty. This is also shown in the OP for Despair being in pastel colours, but the OP of Future being dark.

17
Why is blood pink in Danganronpa?