Why did Aoi suddenly hesitate to suffocate Asuha in the last episode of Qualidea Code?

Asuha and Aoi were fighting against each other and the latter one was about to win. Just when she was about to suffocate Asuha, Aoi had a short flashback (see picture) and then she loosened her arm which opened a chance for Asuha to turn the table around.

Did she do that simply because Aoi still had some lingering attachment to Asuha as a friend or comrade? And why did the flashback show Asuha alone (without her brother) after probably waking up from the deep sleep? 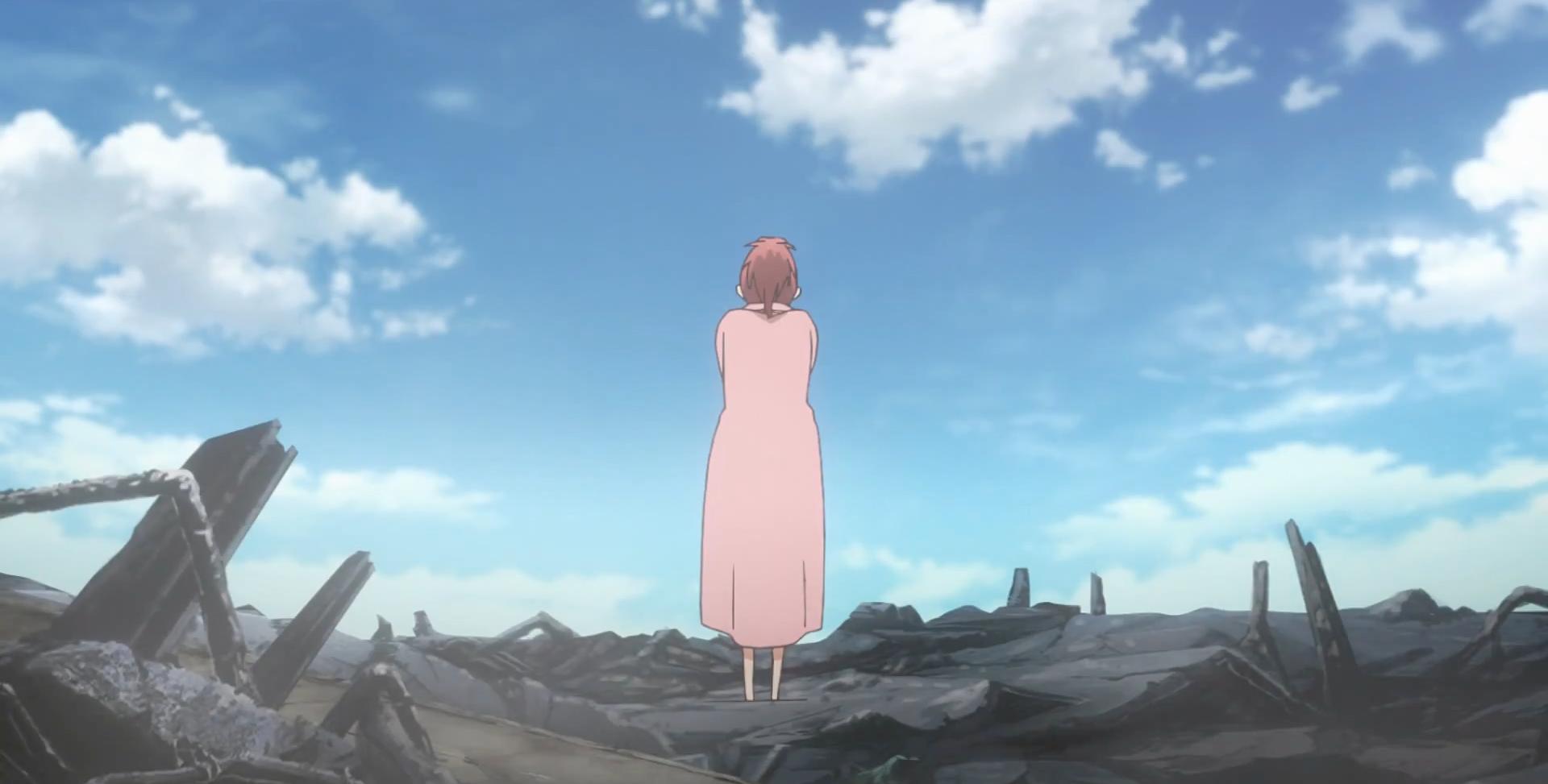 Browse other questions tagged qualidea-code or ask your own question.