Are these One Piece characters based on western children's story characters?

Some characters oddly remind me of certain stories I remember reading as a child. While the similarities can be considered purely coincidental, three times in one group raises some suspicion. So I ask, Is there any credible source that can state if any One Piece characters are derived or based on western ones?

Here are some of the more closely related ones, the Straw Hat Pirates.

Usopp's name is derived from the Japanese word "Uso" which means lie or falsehood (1). The elongated nose is an allusion to Pinocchio.

Franky was actually created with seiyu Kazuki Yao in mind after Eiichiro Oda (the mangaka) heard the voice actor's performance as Jango and Bon Clay, however it is likely that Franky is based on Pop-eye. In addition to the enlarged forearms, both characters are 34 and both rely on food for energy and powers (Popeye uses spinach and Franky uses cola) (2).

There are numerous clues that Chopper is an allusion to Rudolph (taken from this Wikia article):

Brook is Saul Hudson aka Slash (guns n roses). He is a musician and one of the best known guitarist in the world these days. Brook's personality doesn't make sense at all as he is a pervert, which may have good manners at times but acts silly. He also looks gay, which reminds me more of Micheal Jackson that would be the best fit in regards to his personality in the manga, but MJ doesn't have an Afro hairstyle as a trademark, whereas Slash does. However, if you look closely at the poster of the 'guns n roses' album 'Appetite for Destruction' you will see Brook with the skull face wearing the shades and hat like Slash does. 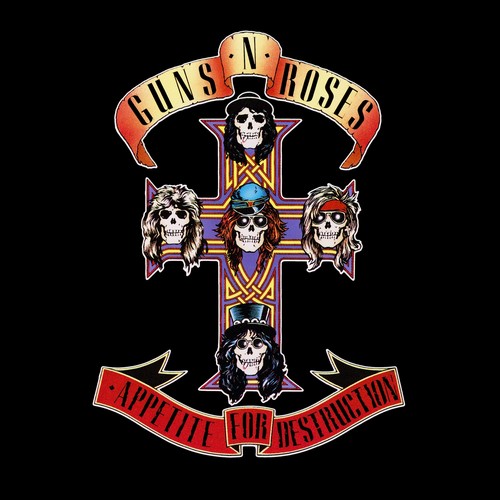 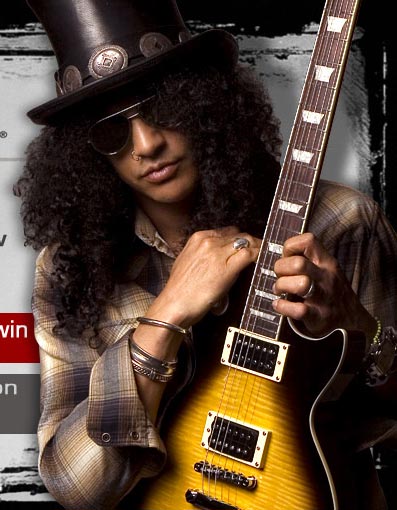 I will speculate Franky more as Arnold Schwarzenegger for he is a cyborg related to 'The Terminator' and he always wears underwear posing like a body builder. Arnold was a body builder and had won many titles; if you search on Google for some pictures of this guy you will see him posing with underwear. There are surely more clues with regard to that matter like his real name 'Cutty Flam' and the star tattoo that he has on his elbows. 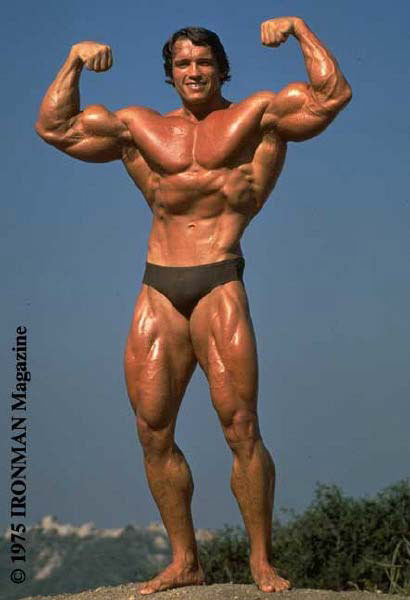 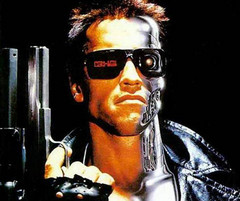 Darn, I almost see Duke Nukem in him.

Zorro, the name says it all. Aka Sero, Don Diego de la Vega, he always wears his bandana when he fights seriously which makes him look like a pirate, but it also covers his eyes making him look like Sero when he is not wearing his hat. When it comes to sword play, he uses one-sword style which is unmatched because of his dexterity. It is like fighting someone using 3 swords and the 'Z' of his trademark makes it 3 slashes. They say Sero is a fox with three tails related to Zorro Santoryu. 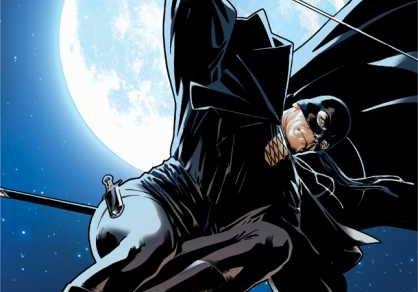 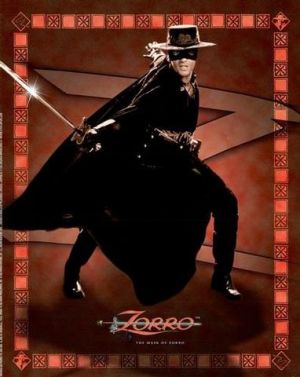 For Usopp and Chopper you are correct, I am curious to know about the rest. Remember One Piece is supposed to be funny, this is why the personality differs from the real protagonist, but when they are serious in a fight it turns them into the real thing.

13
Is Roronoa Zoro based on Rurouni Kenshin?
-3
Did "Fairy Tail" plagiarize "One Piece"?