What prizes are awarded during the Daihasei Festival?

During the Daihasei Sports Festival (or Daihaseisai), schools from Academy City compete in various competitions such as ball-tossing and bread-eating. 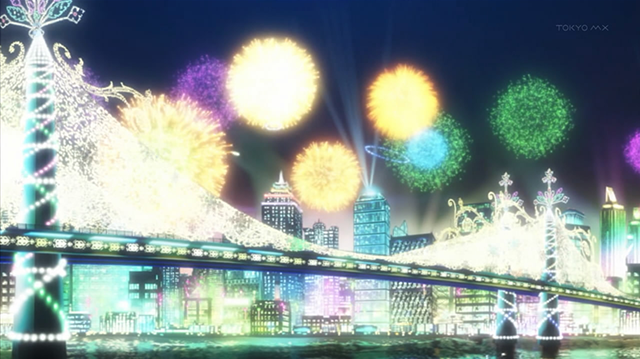 I assume that the final ranking is determined based on which teams win the most events. What are the prizes for the winning schools/teams?

No prizes are officially stated. However Daihaseisai (Grand Champion Star Festival) is a big deal for two reasons. The first reason is to observe large scale interference between espers. The second reason is that the festival is about as popular as the World Cup or the Olympics. If not all than most of the contests are broadcasted world wide for those who were unable to attend to view.

Besides winning your school honor and prestige, they probably give out medals or a cup to the winning schools.

6
What is the name of Misaka 10032's cat?
10
What are the marks on Index-tan's left eye?
7
How different are the Index light novels from the manga/anime?
3
What are these pixeled-out places from the Endymion special?
5
What does being a saint mean?
3
What does Accelerator say to Dark Matter at the end of their fight?
3
What does Touma say to the "Replica" Sorcerer with the Obsidian Blade?
0
What does reversing a person's bioelectricity do?
0
Are the "A Certain Magical Index" seasons connected?