Is Vegeta now capable to transform to SSJ3 or SSJG?

Vegeta has achieved the SSJB power, so should we infer that he is capable to transform to other less powerful transformations seen on Goku?

How to Achieve SSJ3 Transformation

Well, there are no concrete way to achieve that form, Goku discovered SSJ3 form while doing training in the Other World. It is possible that according to Goku, time does not exist in the afterlife; as such, using Super Saiyan 3 there is easier. For Gotenks' case, they are basically geniuses at SSJ as they are 1/2 Human 1/2 Saiyan Hybrid. I covered this topic here (Are half-blooded Saiyans stronger than pure-blooded Saiyans?).

Also, there are no official answers to that yet. In theory, Vegeta did have the power, and he was strong and capable enough to achieve it. If he train in the Otherworld after he died during Buu Saga, he might push himself forward a bit more, making him easier to achieve the form. Vegeta witnessed Goku fighting Kid Buu in SSJ3 form, he understood that it was extremely powerful, yet it had serious drawbacks. It notably leads to extended levels of fatigue, even long after powering down. Through training, Super Saiyan 2 actually seems to be a more reliable, stable and more effective form. But, as always, vegeta spends all of his time playing catch up that he never even thought to consider a possibility of a form beyond Super Saiyan 2.

How to Achieve SSJG Transformation

This was easy. It is done by performing a ritual. It requires 6 pure hearted saiyans hold hands in a circle and transfer their ki into the Saiyan who is becoming the Super Saiyan God. 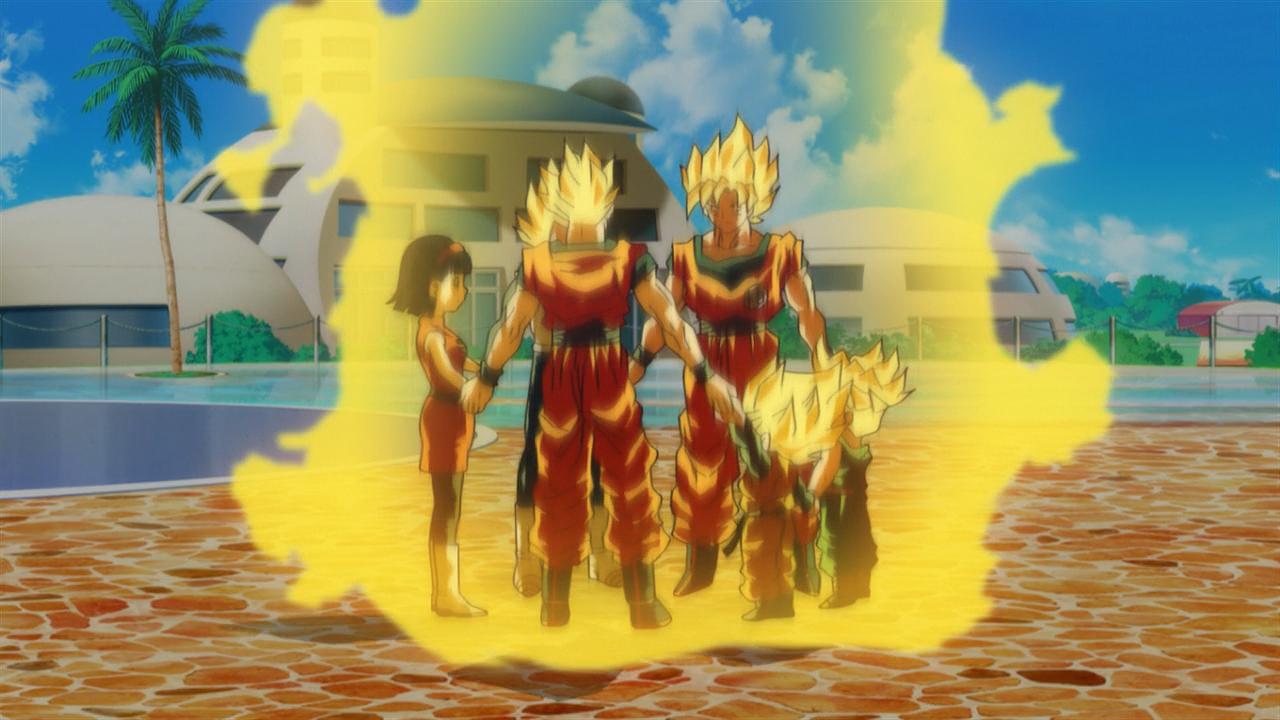 Goku is selected as the main Saiyan because you know, he's the main character. In episode 9 of Dragon Ball Super, Goku said he'll make Vegeta the next one if he failed becoming Super Saiyan God through the ritual.

In theory, yes, very likely. Vegeta could have achieved SSJG form if he's the main one during the ritual, but yet it doesn't have concrete proof on that.

in the manga #22 Vegeta is seen in the Super Saiyan God (red) transformation.

3
Is the Super Saiyan 4 transformation from Dragon Ball GT confirmed non-canon?
0
Can any other saiyan attain Super Saiyan Rage?
3
Do universe 6 saiyans transform more easily than universe 7 saiyans?
1
How does universe 11 expect to win with their current strategy?
2
Did Vegeta SSJ2 against Beerus surpassed Gohan's mystic form?
2
Inconsistency with regard to an event in the Resurrection of Freiza Arc and the Future Trunks arc
10
How many times Vegeta has surpassed Goku in power?
3
How could Vegeta defeat Hakaishin Toppo so easily?