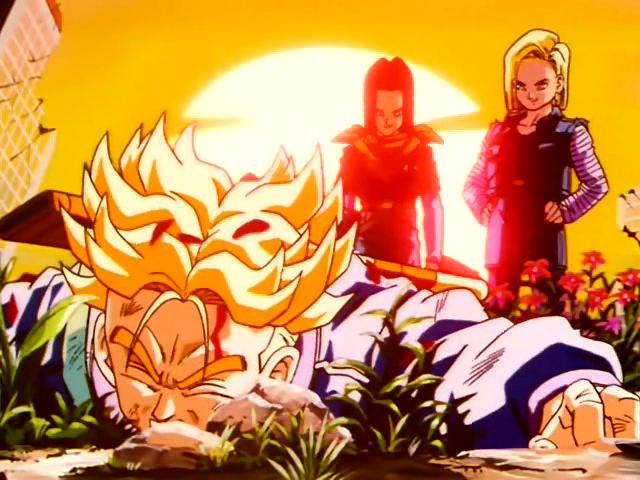 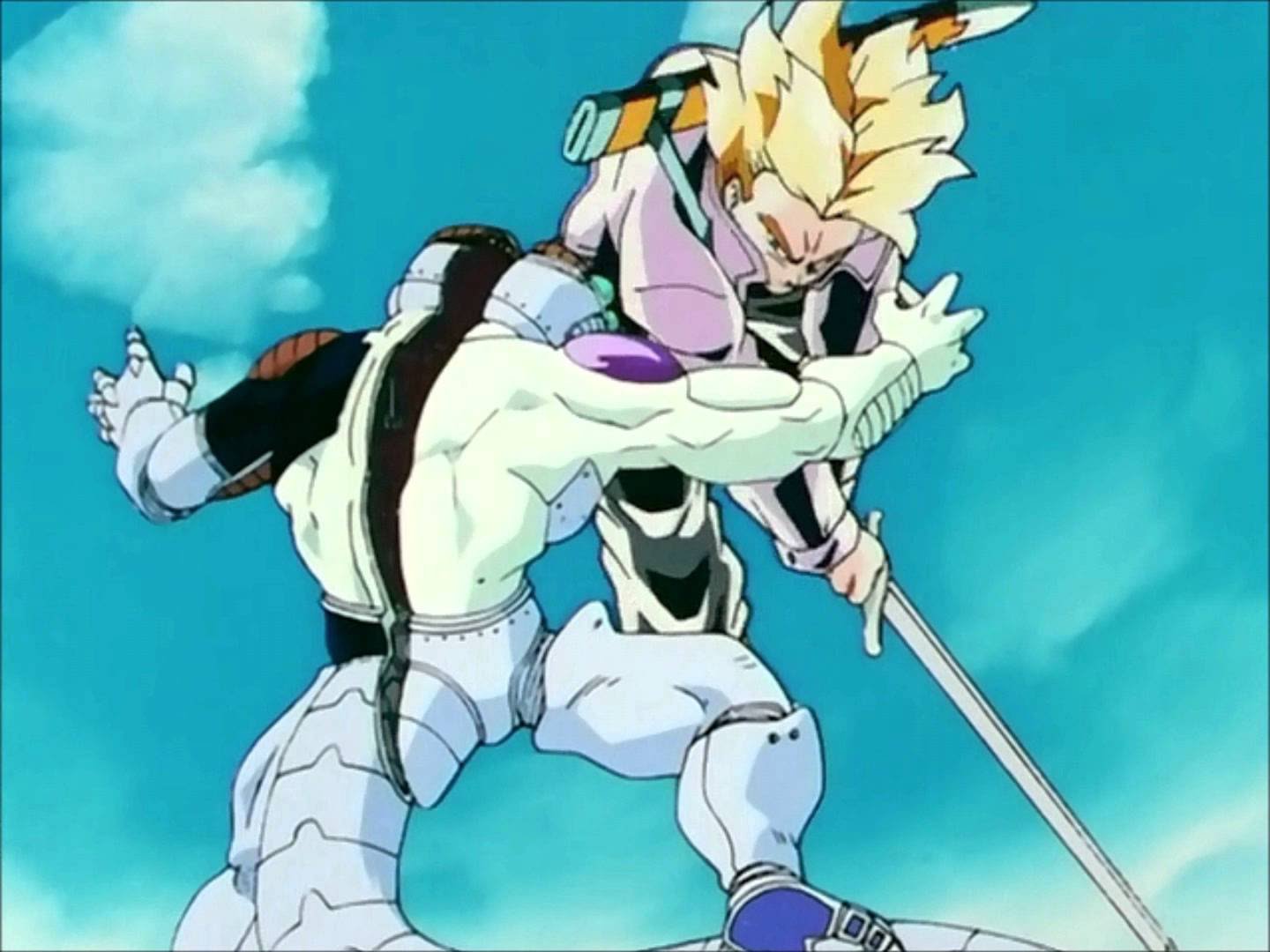 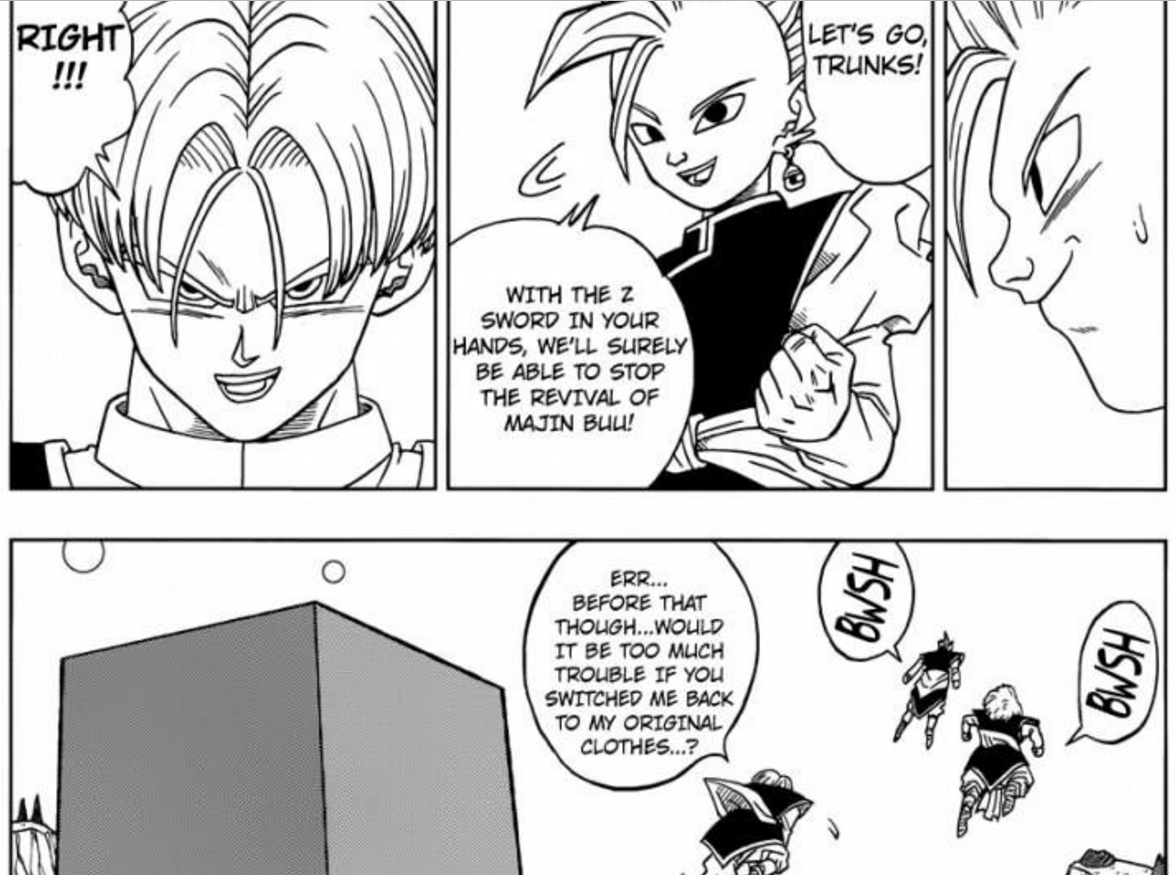 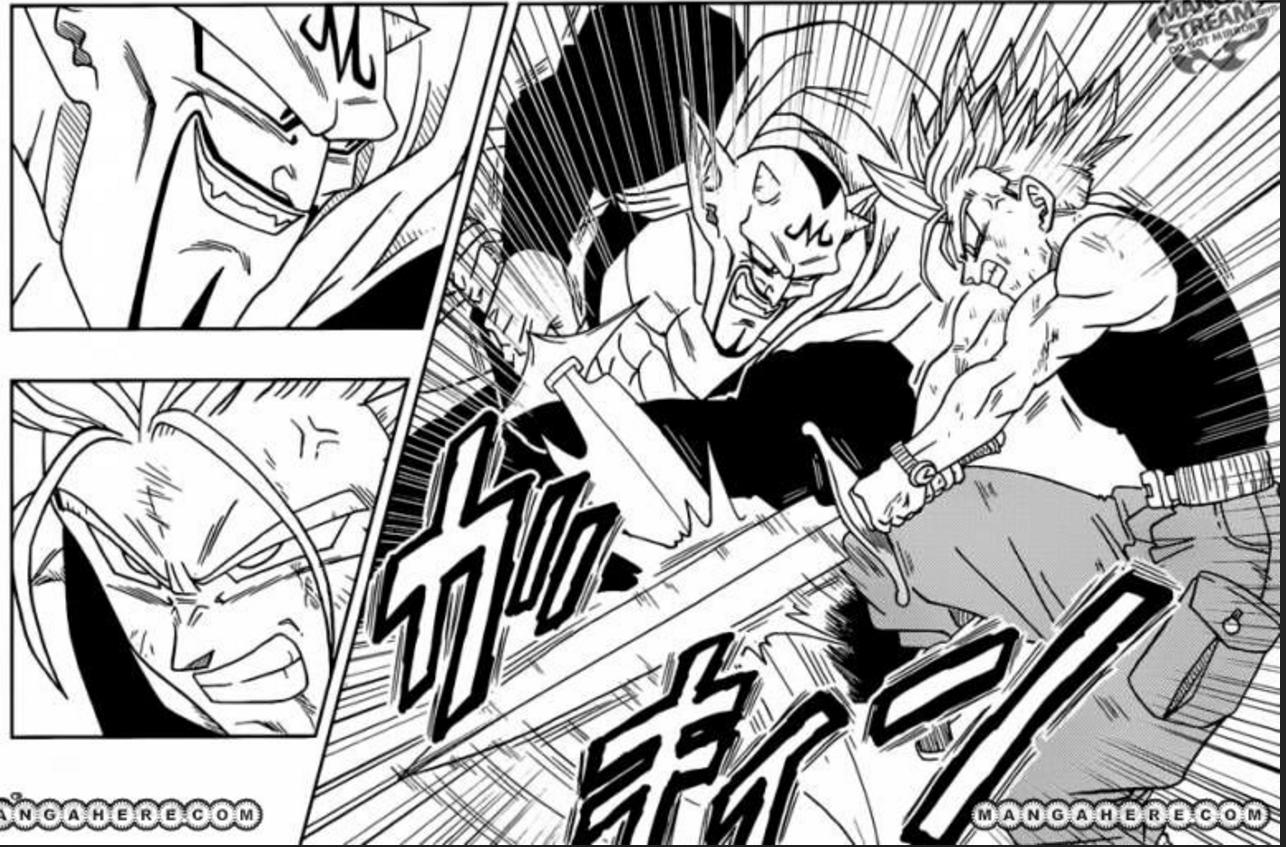 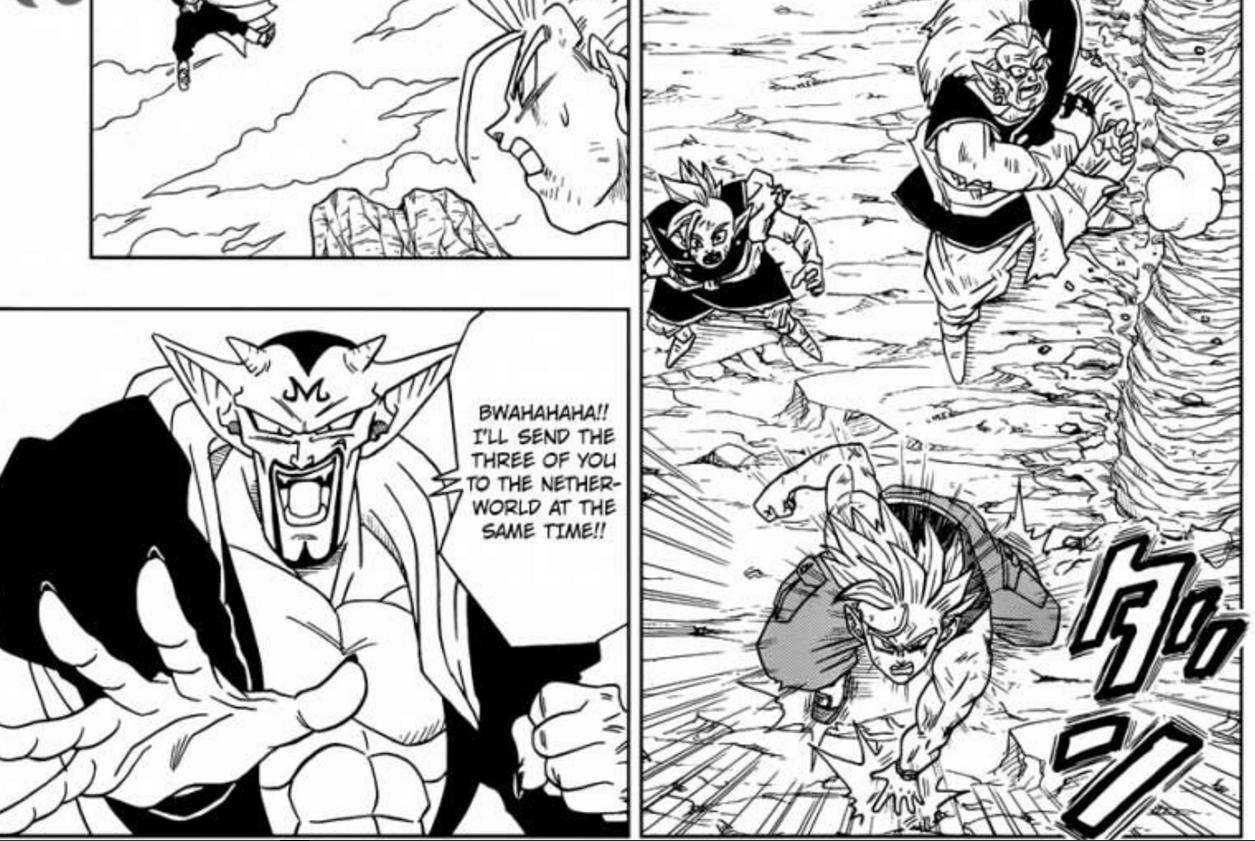 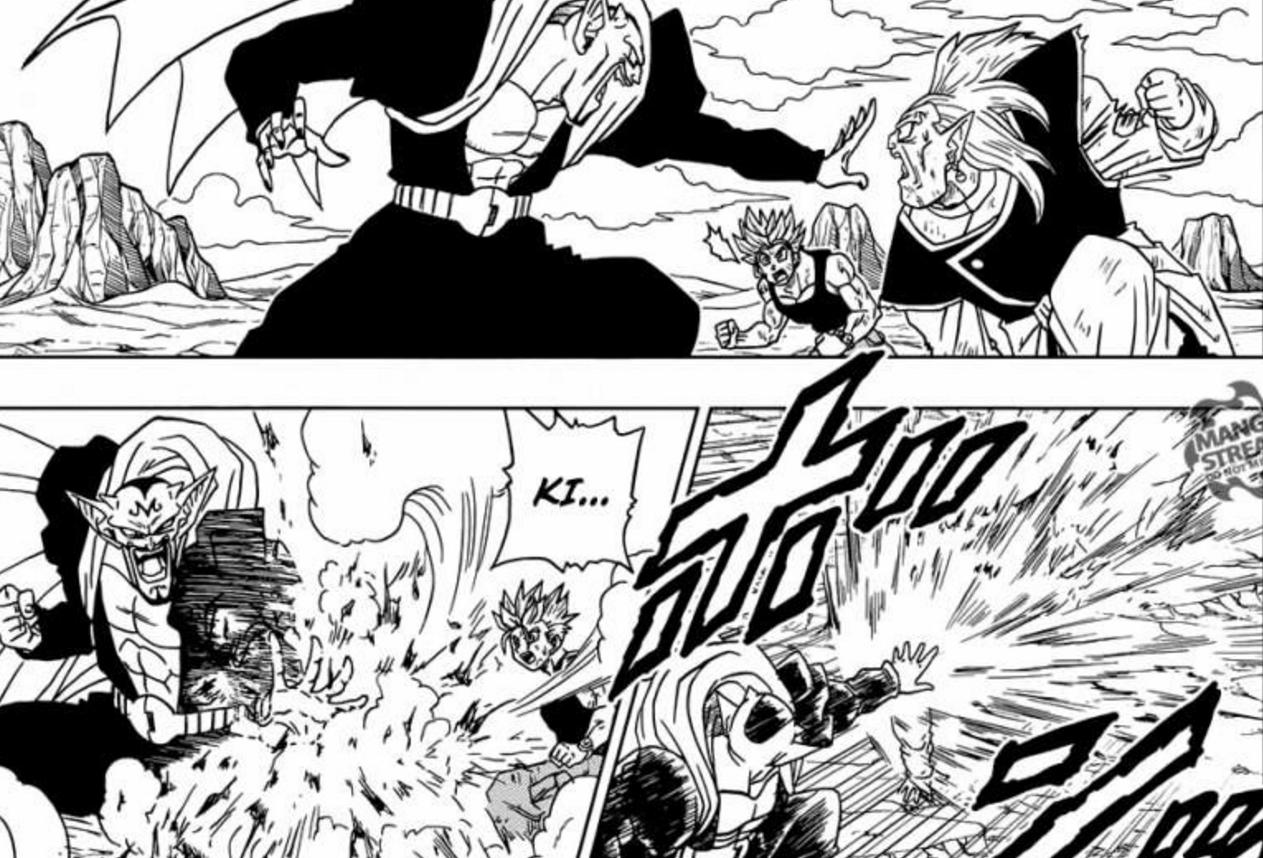 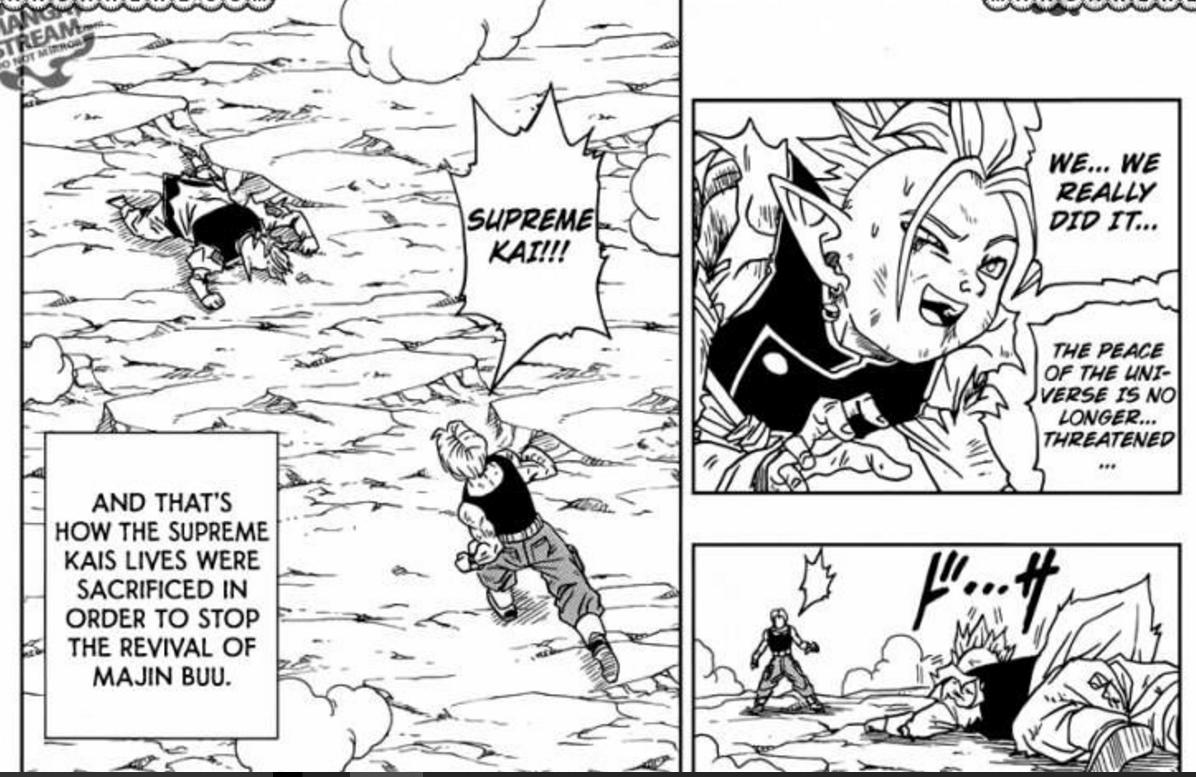 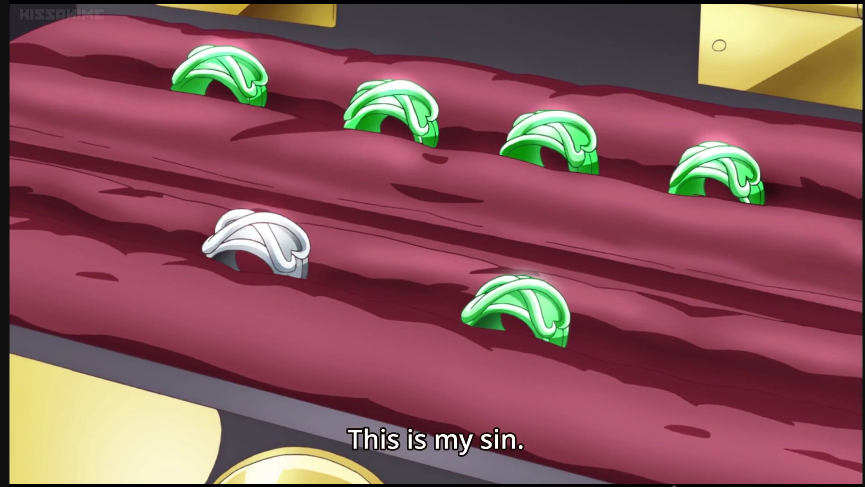 1
Did Goku trigger the creation of Goku Black
3
Is the Super Saiyan 4 transformation from Dragon Ball GT confirmed non-canon?
0
Can any other saiyan attain Super Saiyan Rage?
0
Is it proven Gogeta is stronger than Beerus?
1
Is Hakai a technique impossible for Goku to master?