Is there any explanation for the Rinnegan being on people?

So, I came across this scene in the anime, and was confused about the Rinnegan. 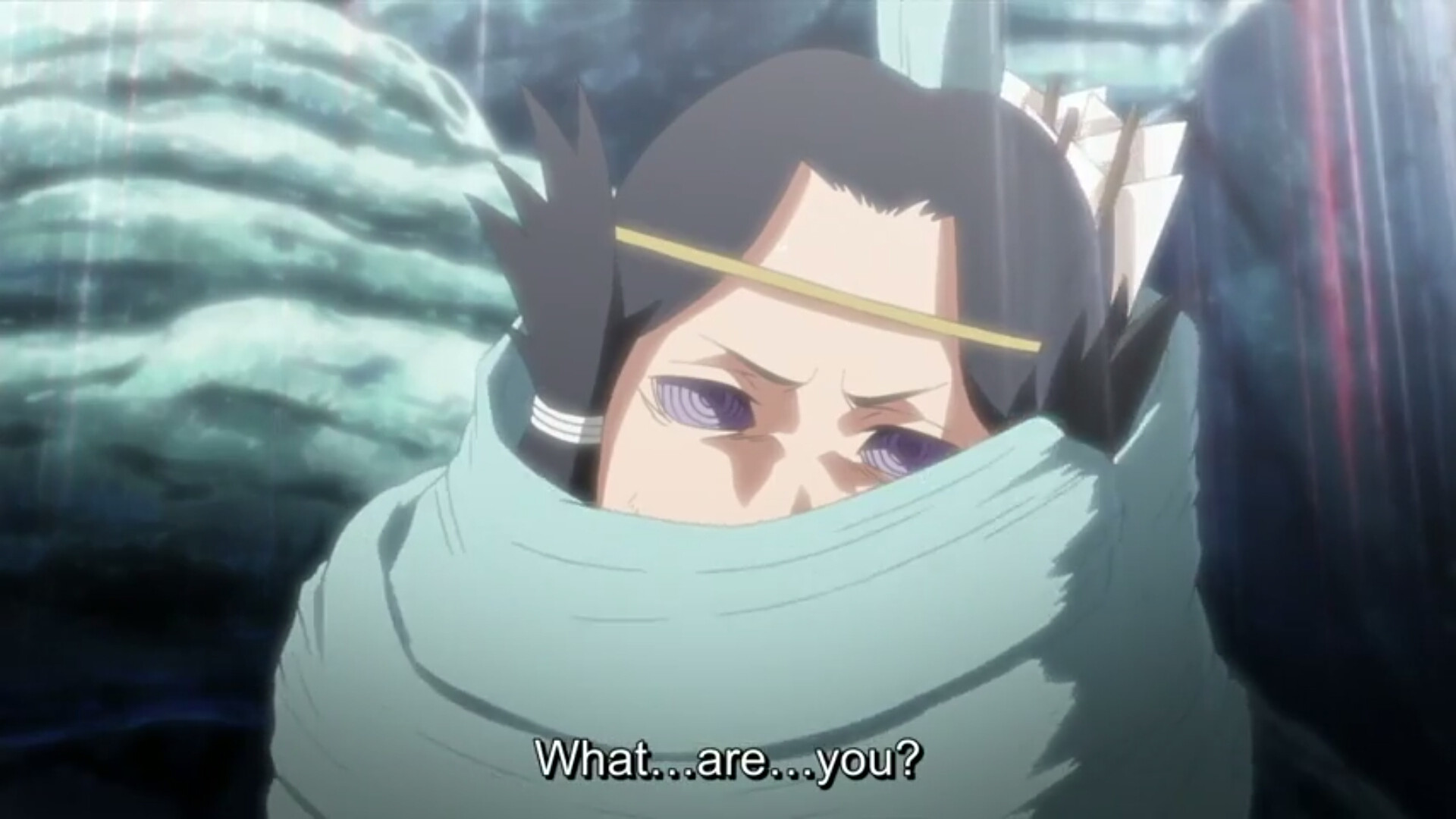 That is Lord Tenji being wrapped up by the God Tree when he asks Kaguya about who she was.
Episode 460

That is due to the effect of Infinite Tsukuyomi.

Once it is cast:

All those who fall under its gaze are trapped in the genjutsu, with the Rinnegan's design appearing in their eyes to represent its influence.

Just like when you can see the Sharingan pattern in Kyuubi's eyes when it was under Obito's control during the attack on Konoha.

6
Does the mark on Kimimaro's forehead have any significance?
7
How was Nagato able to re-awaken and control the Rinnegan?
11
Is "Talk no Jutsu" actually a thing?
0
Is it true that hiden jutsu can be taught?
1
What exactly is the "Ritual of The Divine Tree"?
3
Can Sarada Uchiha activate the rinnegan?
3
Where did the God Tree come from?
2
Are Kaguya's attacks fueled by Natural Chakra?