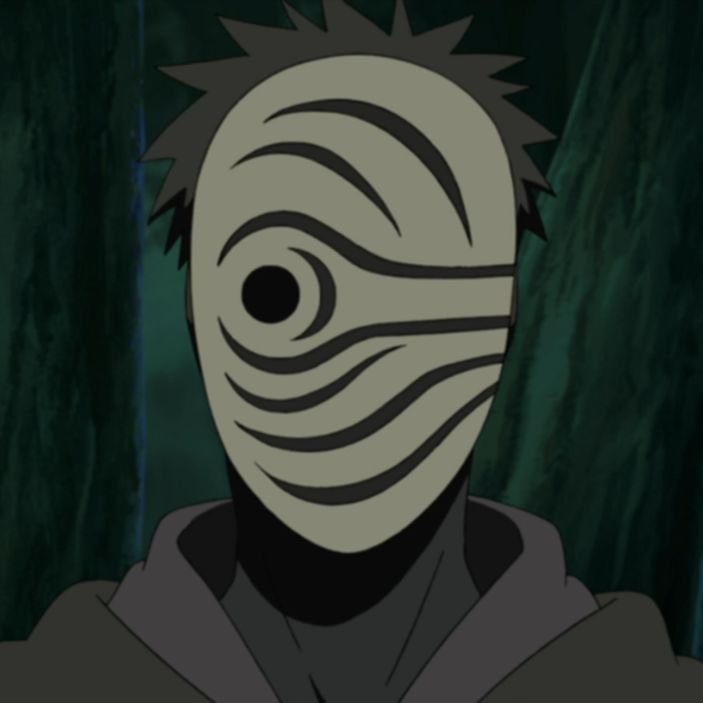 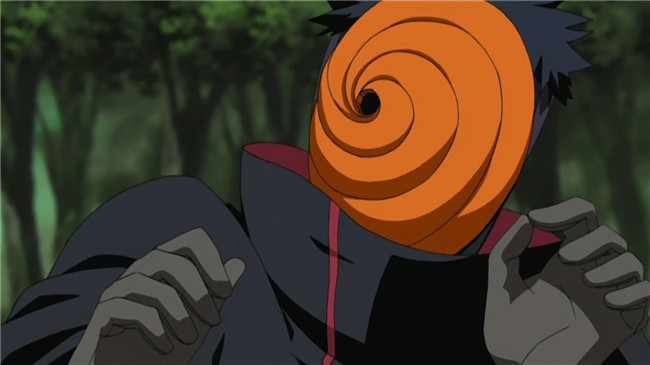 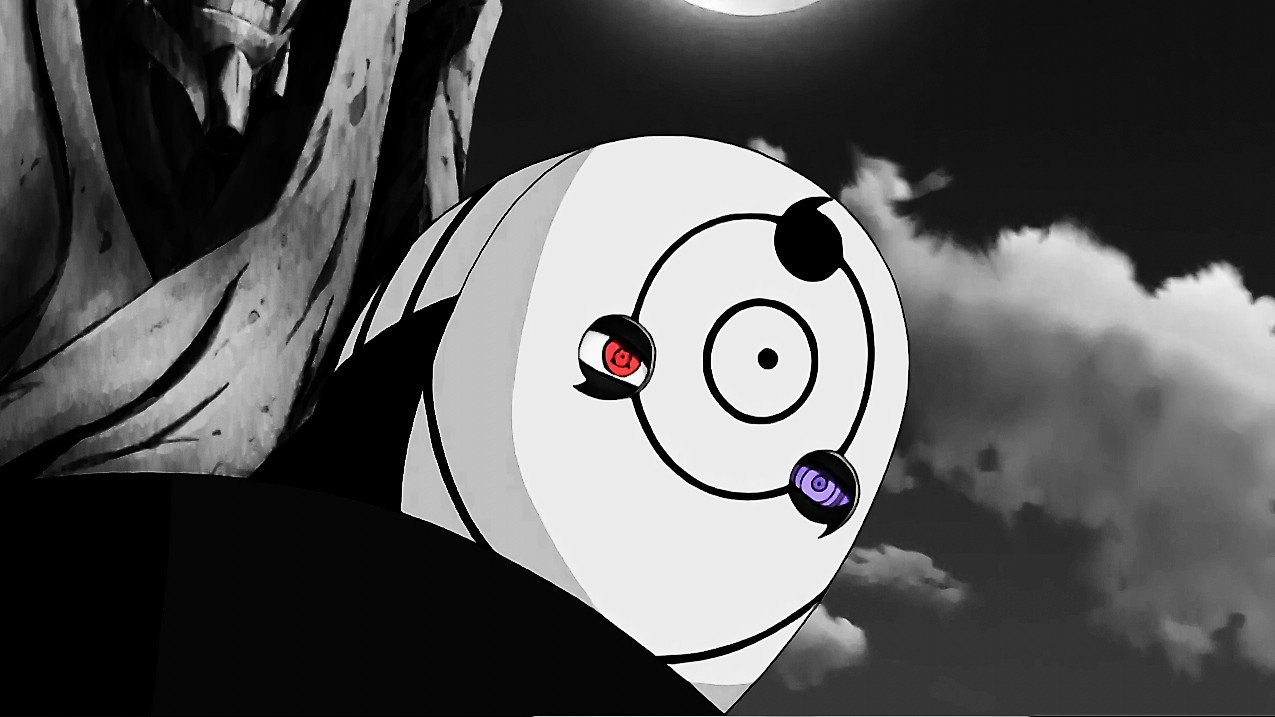 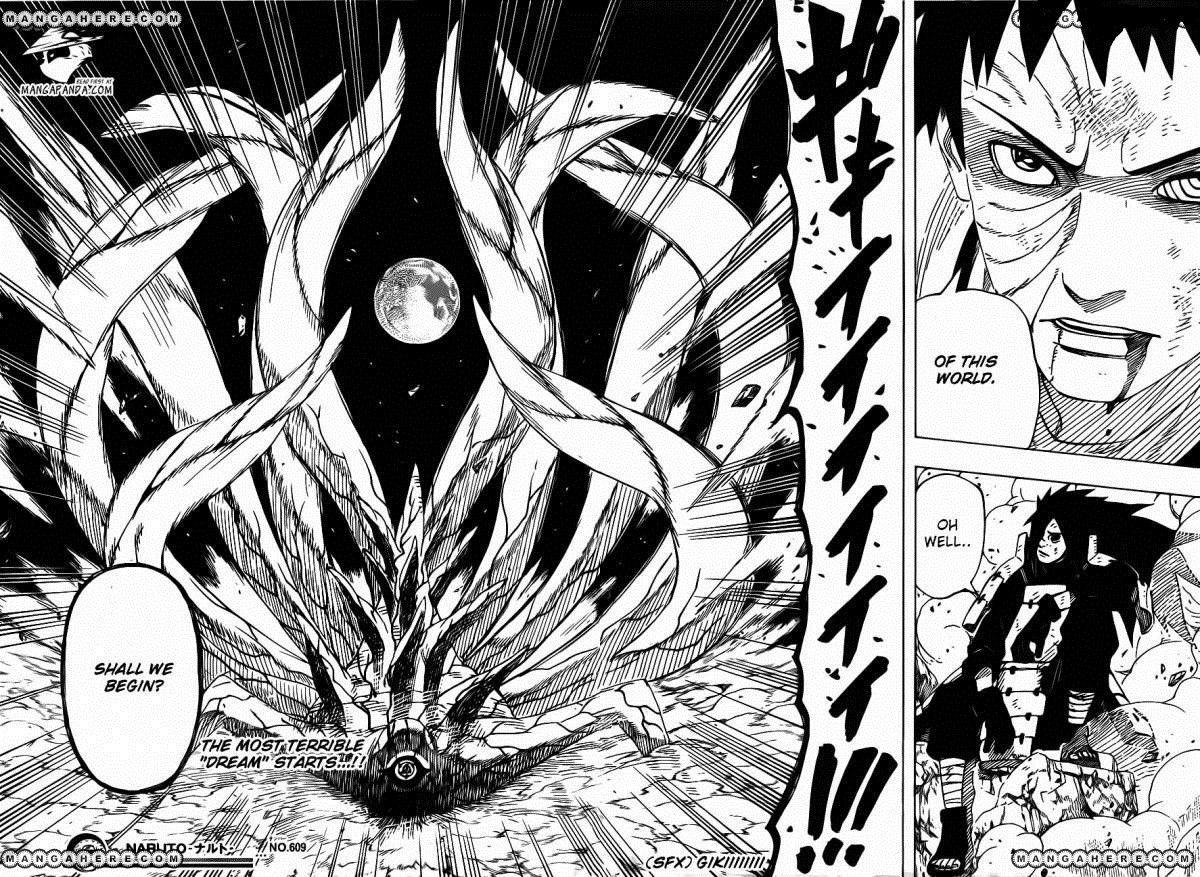 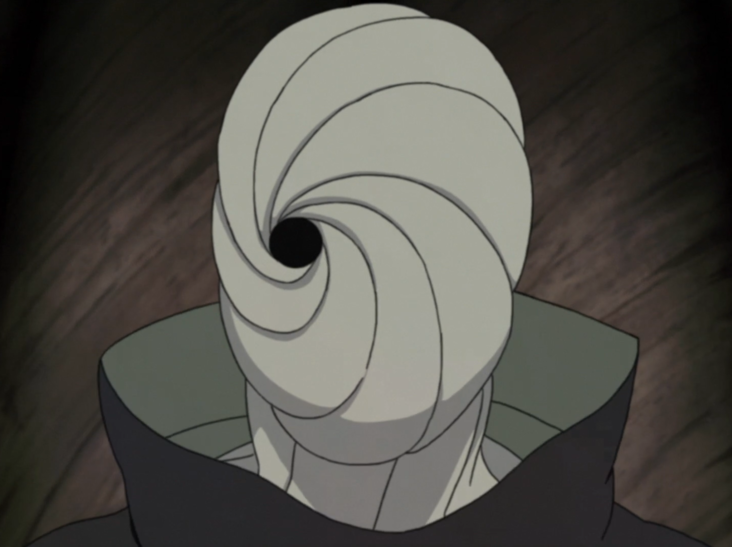 The first mask represents the Kyuubi's tails, the second either his Kamui ability or his friend Guruguru, and the third is related to his Tsuki no Me plan. :D

7
Does the mark on Kimimaro's forehead have any significance?
14
How does the Mangekyo Sharingan blind its wielder, and why are some wielders not blinded?
9
Where was Shukaku when Naruto was taken to the Bijuus' Deep Psyche?
1
Why do most teams have two males and one female?
2
How could Obito transport his body parts in another dimension without bleeding?
1
Why did Obito advise Itachi to keep his eyes closed?
3
Is there any significance to the "shiki" most Otsutsuki have in their names?