Has this painting appeared anywhere else besides Angel Beats! and Charlotte?

It is well known that Charlotte is the second anime created by Key in collaboration with P.A.Works, the first being Angel Beats!. Therefore, it comes as no surprise that Charlotte makes passing references to Angel Beats!, most of which can be found in episode 7. 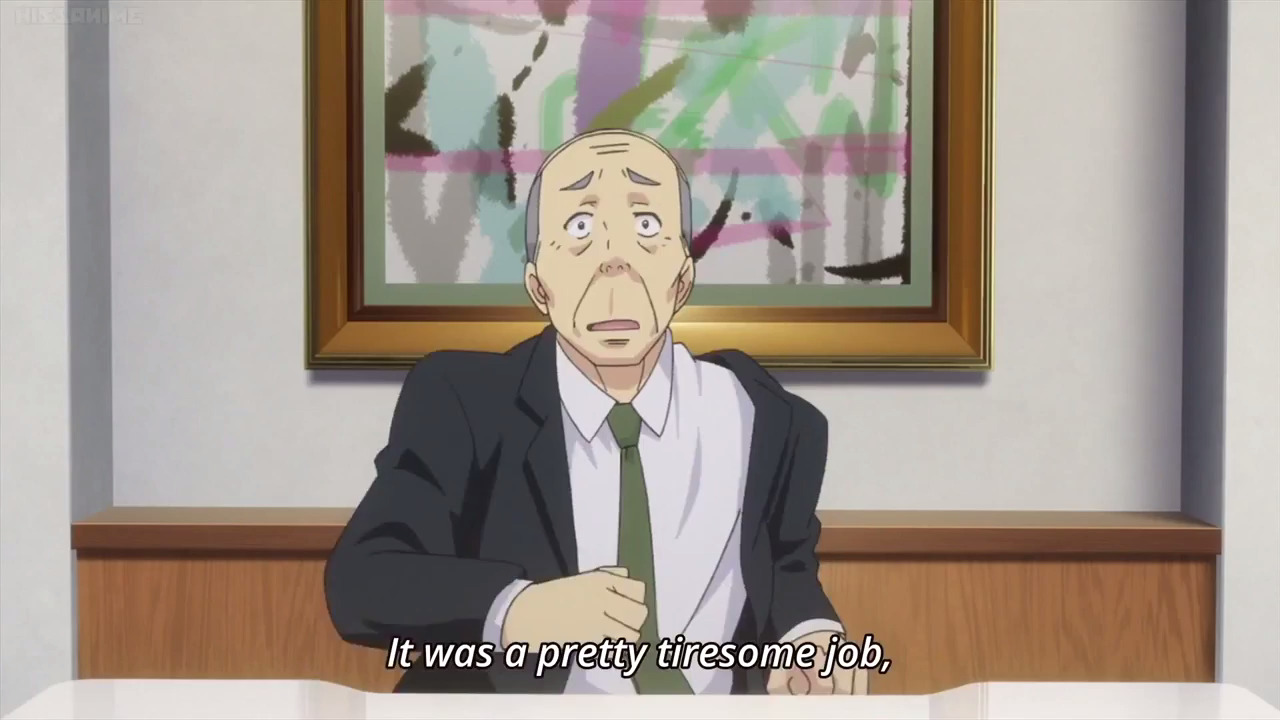 The painting behind the school principal is the same as the painting hanging in the Anti-Angel Headquarters in Angel Beats!.

This piqued my interest: is this a real painting, perhaps one that hangs in the Key office or in the Japanese school principal offices? Or has this appeared in other fictional work, like one of Key's visual novels?

P.S. I know the probability is high that this is an original painting that first appeared in Angel Beats!, because a few seconds after the above scene, we could see the same calligraphy of the kanji character 心 (kokoro) that is featured in episode 12 of Angel Beats!, meaning the two paintings could just be references to the first anime by Jun Maeda, but I need more input backed by facts.