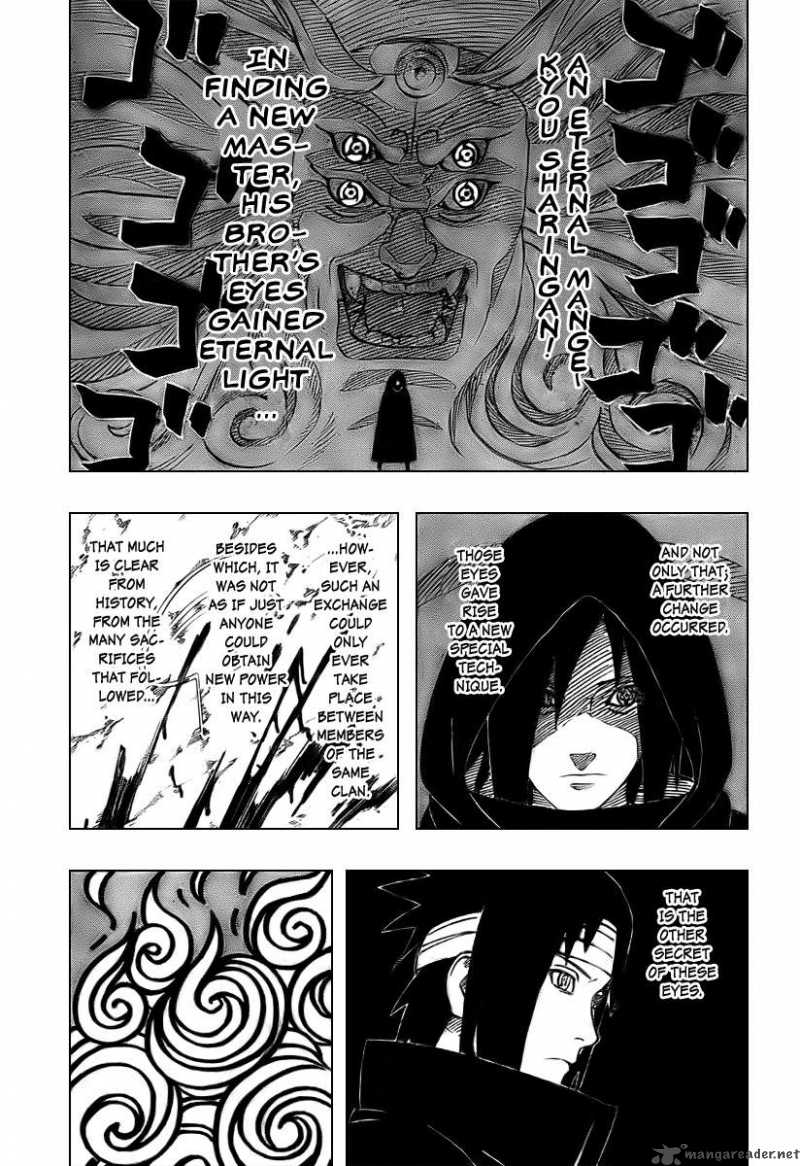 4
How does transplanting different sets of Sharingan eyes work?
5
Do the Sharingan dots decide their power/ family tree?
3
How was Kakashi Hatake able to survive and become the next Hokage after losing his Sharingan?
3
How can Itachi use his Mangekyō Sharingan after death?
5
Can the Eternal Mangekyō Sharingan be obtained by implanting a normal Sharingan?
1
Does Sasuke have only one Rinnegan eye because he only got half of Hagoromo's chakra?
8
How did Madara really obtain his Eternal Mangekyou Sharingan?
5
Why did Itachi say that he needs to get someone's MS to get EMS while Sasuke only had a normal Sharingan?
1
Is Tobi the same as Obito, disguising as Madara?
0
Did the writer mention that 2 Tomoe Sharingan can instantly awaken into Mangekyou Sharingan?