Why can't Tobi attack while he is dodging an attack using his Jikūkan Ninjutsu ?

what Tobi actually does is warp away the part of his body that was being attacked to the other dimension.

During the entire anime it is portrayed that Tobi cannot attack while using Jikūkan Ninjutsu because his attacks will pass right through the target. 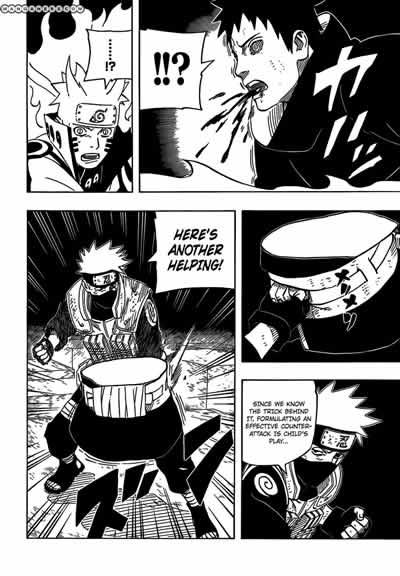 But while Kakashi was in Tobi's space-time dimension, he managed to punch him, thus indicating that Tobi wasn't intangible.
Is there any explanation or any theory on this matter ?

Is there any explanation or any theory on this matter? Yes.

Kakashi discovers Obito's weakness, to which he explains how Obito's space-time justu works in the manga chapter 597, and utilizes it against him.

Kakashi states that attacks "passing through" is Obito is incorrect - Obito sends his body into a different dimension; where he is completely tangible.

Kakashi begins to understand how this justu works when he sends a kunai into the other dimension using his own Kumai ability at the same moment Obito teleports his head to dodge an attack from Naruto. 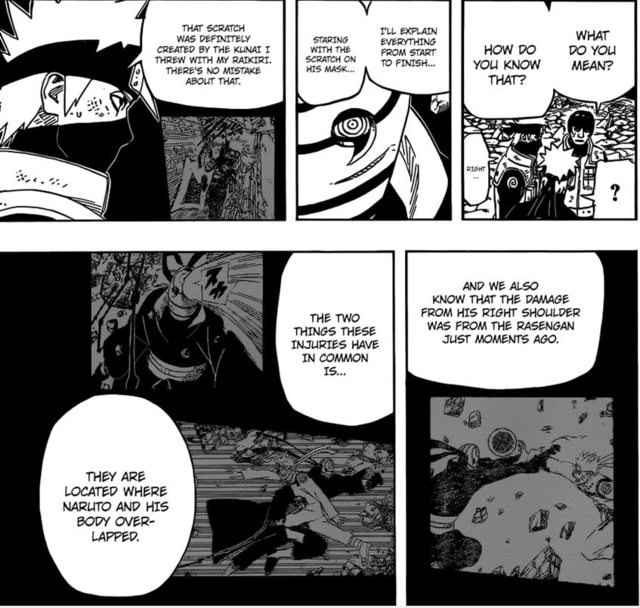 A simple explanation would be that he does not have control over which parts of his body is able to interact with the real world and which parts would teleport to the dimension. When the jutsu is activated, it simply teleports any part of his body (and the things in contact with his body at the moment of activation) that comes in contact with another object. Otherwise he would have to focus a lot on using this jutsu to be exact or he would just have to teleport chunks of his body that he assumes will get hit.

Tobi's Intangibility works by moving any part of his body that is in contact with anything else into the Kamui Dimension. Regardless of weather it is manual or automatic, when he has his intangibility active, his body is split between the 2 dimensions, the main and Kamui dimensions. Between them, his body is 100% tangible, however, almost no one can go into the Kamui dimension and actually see the parts of his body moved there. Kakashi was in a position to do so however at the time of the scene in the question. As shown, his torso has been moved to the kamui dimention in order to become intangible to Naruto's attack. Kakashi was easily able to attack it then, since it can't be intangible in both dimensions at the same time. His body is never actually intangible, it's just moved to a place where no one in the main dimension can reach it.

well what most of us are missing is that kakashi and tobi has the same eyes i.e. Both eyes are Obito's so actually both of his eyes are connected to the same time and space.Hence even when tobi uses his Space-time ninjutsu ,kakashi uses his kamui(Same Space time justs) to travel that alternate time-space and touch tobi or attack tobi

5
Where is Tobi's teleportation space location?

10
Why isn't Tobi blind yet?
9
Does Tobi control his teleportation consciously?
15
Why can't Rock Lee use ninjutsu or genjutsu?
3
What is the difference between No jutsu and Ninjutsu?
8
Can Gai use ninjutsu or genjutsu?
2
Are the Space-Time Barrier and Flying Thunder God Technique similar to one another?
0
Why can Tobi not just use space-time ninjutsu to capture Bee and Naruto?
3
Why was Kisame surprised when he saw Obito (Tobi/fake Madara) without the mask the second time they've met in person?
2
Who does Sasuke think Tobi is?
2
Why couldn't Kakashi pass through things?