How closely related do two Uchihas have to be in order for one to obtain the Eternal MangekyÅ Sharingan? 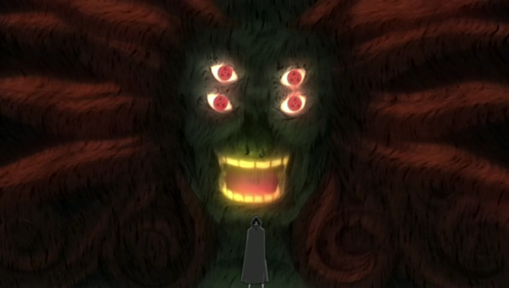 While researching, I found this:

Their vision can be restored by receiving the transplanted MangekyÅ of an Uchiha with strong blood ties â ideally a sibling â thus awakening so-called Eternal MangekyÅ Sharingan.

So my question is: what is considered "strong blood ties"? Father, aunt, 2nd cousin twice removed?

Is there any other source that explains this in greater detail?

Genetically speaking, a child is genetically 50% of his mother and 50% of his father. Him and his sibling can be more similar in case of a identical twin. But most of the time, they would be genetically more distant. A child would most likely have a different sets of chromosome compared to his sibling. Because of this, the genetic similarity between siblings vary.

If we are to take Madara and Sasuke's case as the base for our hypothesis, then transplantation between a child and his parents should work. Transplanting from grandparents should also work since they are 25% genetically similar. Transplanting from Aunt or Uncle might work, depending on how similar they are to the recipient genetically. The further away they are genetically, the less chance for it to work. That is if we take that Eternal Mangekyou Sharingan requires Mangekyou Sharingan from a close relative.

5
Can the Eternal MangekyÅ Sharingan be obtained by implanting a normal Sharingan?