Why is King Deviluke in his chibi form?

Why is King Deviluke in his chibi form when Lala, Zastin, Nana and Momo (his offsprings) are on their normal forms? I thought it was because he was on Deviluke planet, but even when he came to earth, he was still on his chibi form. Was it ever explain in the anime? 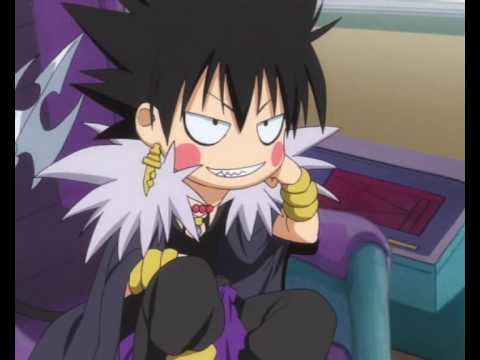 According to this Wiki:

Lala states his current appearance is due to him using too much power during the "Galaxy Unification Wars", which desized his body.

If I recall correctly, It was mentioned on the anime by Lala.

This is mentioned in chapter 127 of the manga1, where Lala reminisced about the time she got lost when she was small, and her father (King Deviluke) found her. At that time, King Deviluke carried her back to the castle, since he was still at his normal size. Only later in the Galaxy Unification War that he used up too much of his power and ended up shrinking to the size of a small child.

1 This is during the journey to planet Mistletoe to find a cure for Celine. Lala was under effect of pollen and was drained of all her physical power. The reminiscence happens when she was carried by Rito on the back.

This trait of the Deviluke is again shown in chapter 44 of To LOVE-Ru Darkness where Lala herself turns into small child's body after exhausting all her power to protect Rito from Golden Darkness's rampage.

Not the answer you're looking for? Browse other questions tagged to-love-ru or ask your own question.

8
Why do Lala's inventions always turn out to be defective?