How is Petit Eva: Evangelion@School related to Neon Genesis Evangelion?

It's a parody, not related at all to the original story. It just uses the characters and very, very basic personalities.

Basically, it involves chibi (super-deformed) versions of each of the characters attending a school, including Unit-01, Shinji, Rei, Asuka, and others, with Misato as their teacher and Gendo as the principal. (Sachiel and Kaworu make appearances occasionally as well.) There is little to no voice acting (sans a few laughs and screams and whatnot), and it tells silly short stories about the students' antics. (For example, I believe the first episode involves Shinji sharing his sushi lunch with Eva Unit-01, who then shares a battery with Shinji, who eats it in order to not be rude.) 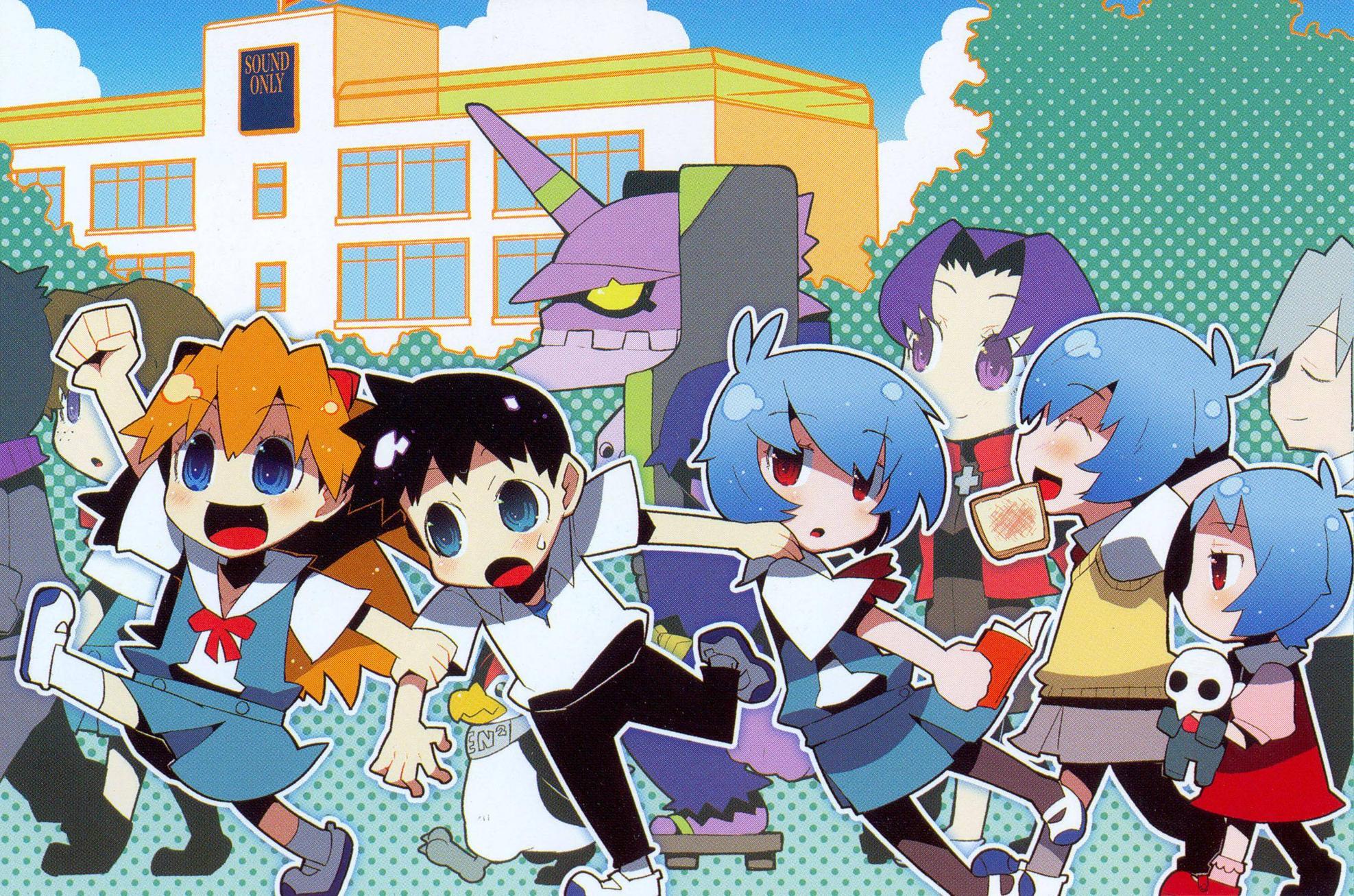 Petit Eva has a manga as well as a 3D OVA (the first episode of which I talked about above). More information can be found on the Evangelion Wiki.