What happened to Yukari Yukino in Kimi no Na wa?

In the film Kimi no Na wa. (Your Name.), a character from Kotonoha no Niwa (The Garden of Words) appeared as Miyamizu Mitsuha's literature teacher, that is, Yukari Yukino: 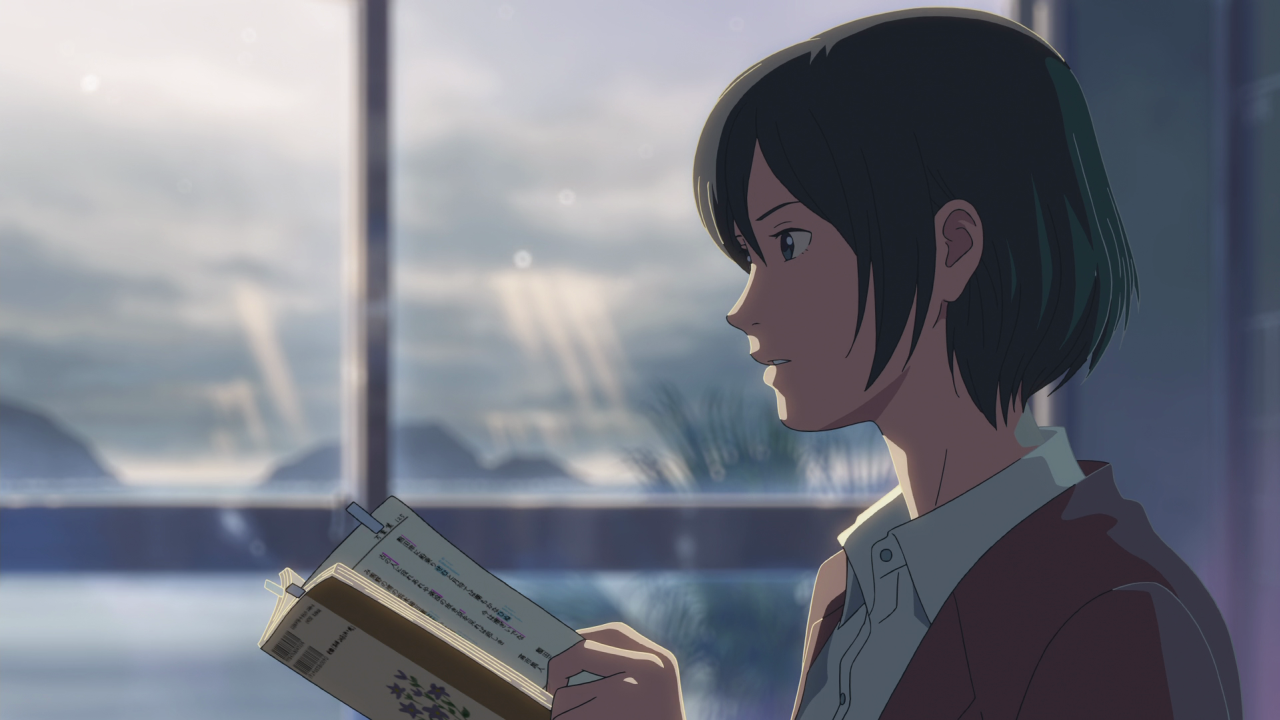 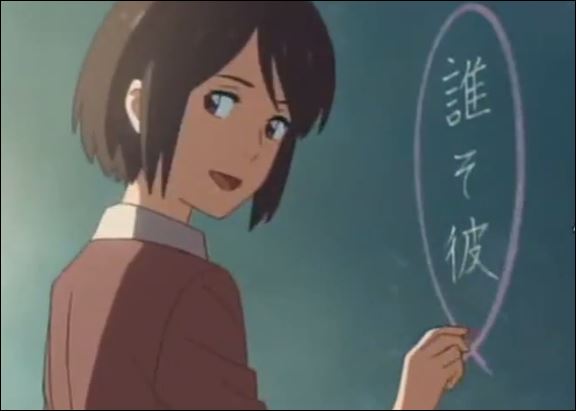 So the question is, as per the events that happened in Kimi no Na wa:

A comet fell on Mitsuha's hometown, killing a third of the people.

Did Yukari Yukino die in those events?

I don't believe Yuki-chan sensei (that's her name in the credits, ユキちゃん先生) died in the Itomori Accident. In the universe where Mitsuha had foreseen the disaster, she recruited the help of her friends, Teshigawara and Sayaka, to try to obviate casualties. Sayaka broadcasted to the townspeople to evacuate to Itomori High School, but was shortly stopped by the arriving school staff, which included Yuki-chan sensei. 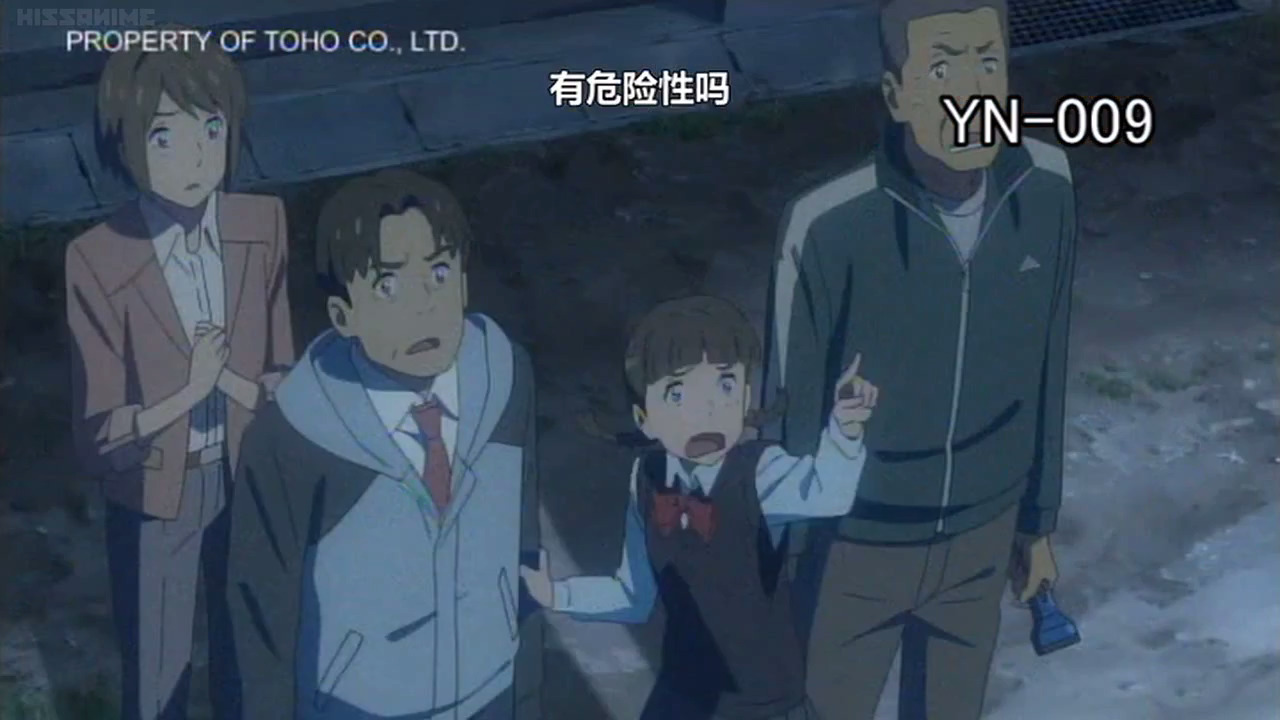 This means that Yuki-chan sensei was at or near the school, a place of safety, by around 7:42 pm, one hour before Comet Tiamat would strike. There is little sign that she would head to the festival place within one hour, as she was not dressed in yukata (most women were dressed in yukata at the festival). She would most likely stay for after-school duty for the remaining time.

And to refute Anon's comment, in Kotonoha no Niwa, Yukino actually said at the start of September 2013 that she would go back to her hometown in Shikoku in a week. Moreover, she was later seen teaching a class in Shikoku, and even wrote a letter to Takao dated February 3, 2014. She was definitely not dead, and Takao didn't make any altar for Yukino. All these details entail that Kimi no Na wa and Kotonoha no Niwa couldn't possibly be set in the same universe, even though Yukari Yukino appeared in both movies.

If you have seen Garden of Words, in the novel that Makoto wrote after the movie, the two main characters met again after a few years in the same garden. The boy became a pro shoe maker and the teacher came back to Tokyo after a few years teaching, and I can assume that the city she was teaching then is the city in Kiwi no Na wa... So simple logic dictates that she didn't die.

Actually if you read Japanese one of the headlines for the "village didn't die" timeline was "0 killed, 109 injured". So nobody died in the timeline where Mitsuha survived.

Not the answer you're looking for? Browse other questions tagged kimi-no-na-wa garden-of-words or ask your own question.

1
What novel does Teshigawara allude to in chapter 2.2 of “Earthbound”?
10
What was the working title of Kimi no Na wa?
6
In Kimi no Na Wa., how long does the comet fragment take to reach Itomori Town?
9
What is the Liquor tax law in Japan?
2
Where can I legally watch the dubbed version of “Kimi no na wa” (“Your Name”)?