How did Future Trunks learn the Spirit Bomb Technique?

In episode 66 of Dragon Ball Super, Trunks gathers energy from the life forms and forms a medium-sized Spirit Bomb while fighting Zamazu. I don't recall Future Trunks seen Goku use Spirit Bomb in the anime, I'm not sure though. How did he managed to do it if he didn't taught by anyone or possibly didn't even seen or knew it in the first place? Moreover, he didn't even concerntrate to gather the energy like Goku did everytime. 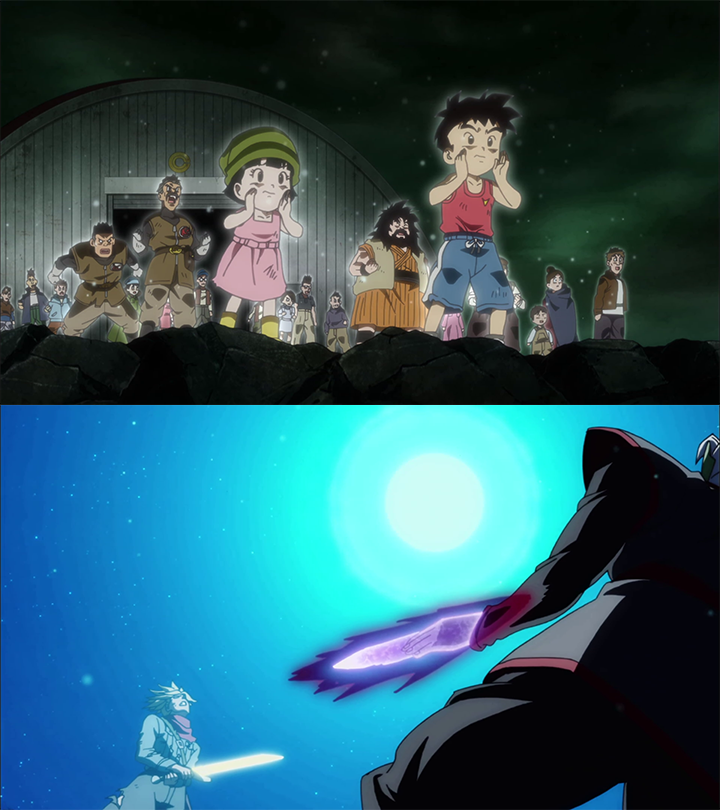 The answer is quite simple: This is not the spirit bomb technique.

Trunks' new form that is similar to the SSB is solely responsible for pulling in all of that energy and enabling that new sword technique he used against Zamasu.

Considering that we don't have a definition for this form we also don't know it's limitations.

However, I speculate that the new form is a special form of SSB attained when a half human half saiyan can clad themselves in god ki. Doing so enabled him to pull on the ki of other humans to unite into his blade. Which worked because humans are according to Zamasu "made in the image of gods".

That's only a theory but fact of the matter is that what we saw was not Trunks using the spirit bomb.

There is one problem with your question: You think Trunks did a spirit bomb technique. The fact is though that he did NOT do it.

The spirit bomb formed without HIS interference at all.

Thus Trunks did nothing and there was no technique invovled. The spirit bomb was just the gathering of all the energy the people gave up themselves to help him.

3
Which universe is Future Trunks from?
2
Where did future Trunks go after the Goku Black Saga?
5
Is Goku still pure-hearted?
0
Who is said to be stronger future trunks or cell saga gohan
0
Why Kefura didnt defuse after releasing so much power?
2
Inconsistency with regard to an event in the Resurrection of Freiza Arc and the Future Trunks arc
2
Did Trunks SSJ2 become much stronger after the sparring with SSJ3 Goku?
3
How/Why did Mai from the future Trunks, in Dragon Ball Super get young?