It was originally shown in the book Naruto Exhibition Official Guestbook New Style: Scroll of Wind (or F┼½ no Sho for short), which was given to the guests who attended a Naruto exhibition held in Japan on April 25, 2015. 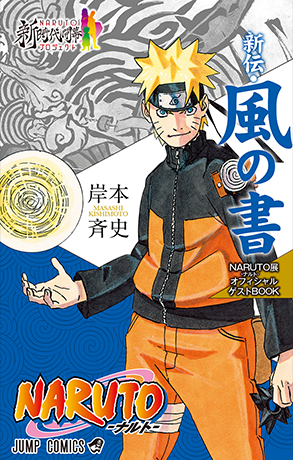 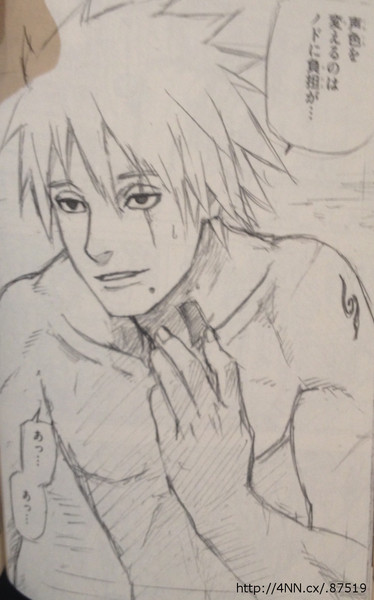 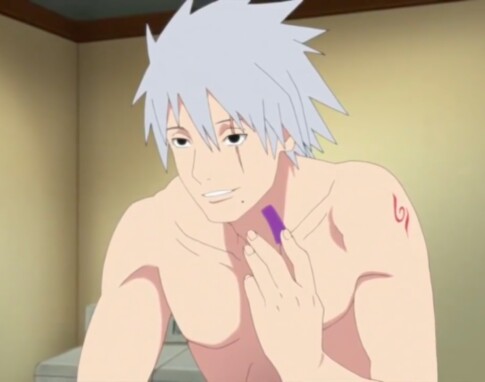 34
Why does Kakashi Hatake always wear a mask?
12
How can Madara use Susanoo without any eyes?
6
Did Kakashi's sharingan evolve because Obito was watching?
6
What were the other nine questions in the Chuunin exams?
1
Does the Naruto: Ultimate Ninja Storm series miss any of the Manga's plot?
3
What chakra natures does Naruto have in Boruto?
5
Has Kakashi ever failed any other students after Team 7?
3
Where did the God Tree come from?
6
Was it ever stated canonically that Itachi was already dying when he fought Sasuke?