Was there ever an a cappella version of Nemurihime released?

In episode 21 of THE iDOLM@STER, Chihaya sings Nemurihime solo at a concert. Thanks to President Kuroi's interference, the technicians won't start the music, so Chihaya decides to sing a cappella (i.e. with no accompaniment). They do start the accompaniment at the first chorus, so it doesn't stay a capella the whole way through, and furthermore the song is cut (the full duration is 5).

The video from the anime is here. Note that this video contains major spoilers; in fact, this scene is basically the climax of the anime. In case you want to avoid any spoilers, the full version of the song from one of the CDs (with accompaniment throughout) is here.

Was a full a cappella version ever released on any of the CDs, or in any other form? 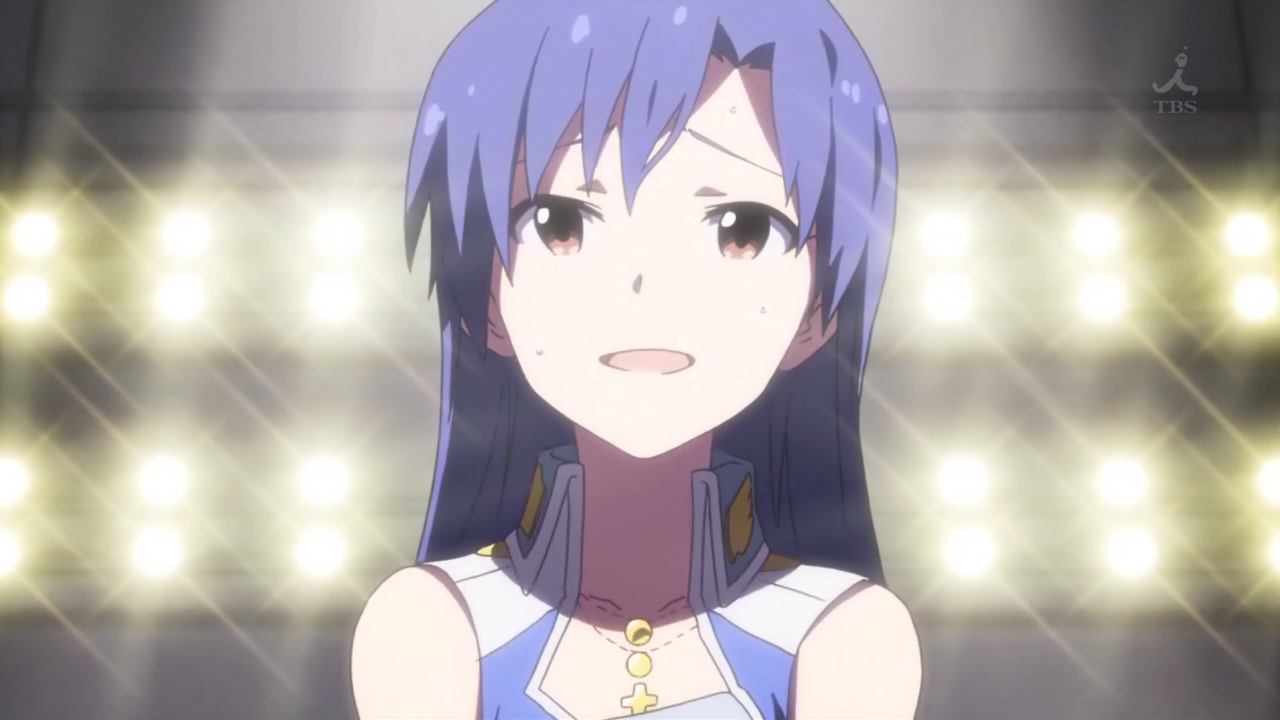 An a capella version of this song has not been released yet.

According to VGMdb* and imas DB, Nemurihime was only ever released on two CDs:

Note: Neither referenced site has an official relationship with the iM@S series, but they are both reliable fan-made databases.

Since the airing of the anime, Nemurihime was also released on DVD/Blu-Ray of live performances on:

* Since VGMdb does not have permalink search feature, these are the parameters I used:

Not the answer you're looking for? Browse other questions tagged music the-idolmaster or ask your own question.

5
How much of THE iDOLM@STER was based on the games?
4
Are there bands specifically dedicated to anime?
5
Identification of the background music played in episode 2 and 3 of Beyblade Season 1 English dubbed version
2
Has the acoustic version of Unravel been released yet?
4
Was the "Cake Song" released in a soundtrack?
0
How to find the full version of a song